Fila teams up with Evangelion for a new sneaker collection 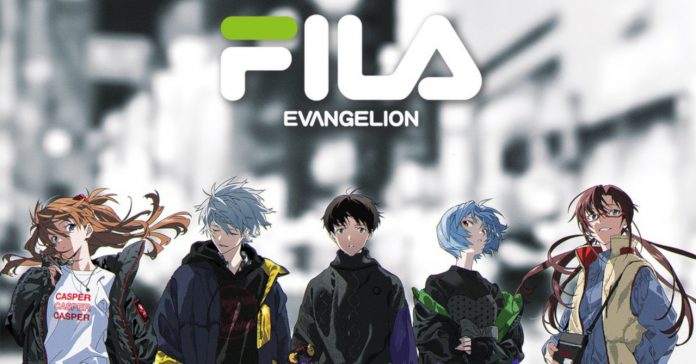 In a post made by City Boy Facebook page, it was revealed that Fila has teamed up with Neon Genesis Evangelion for a new sneaker collab, with designs and colorways inspired by the characters and their respective mechs.

Check out the designs of the Fila x Evangelion sneakers here: 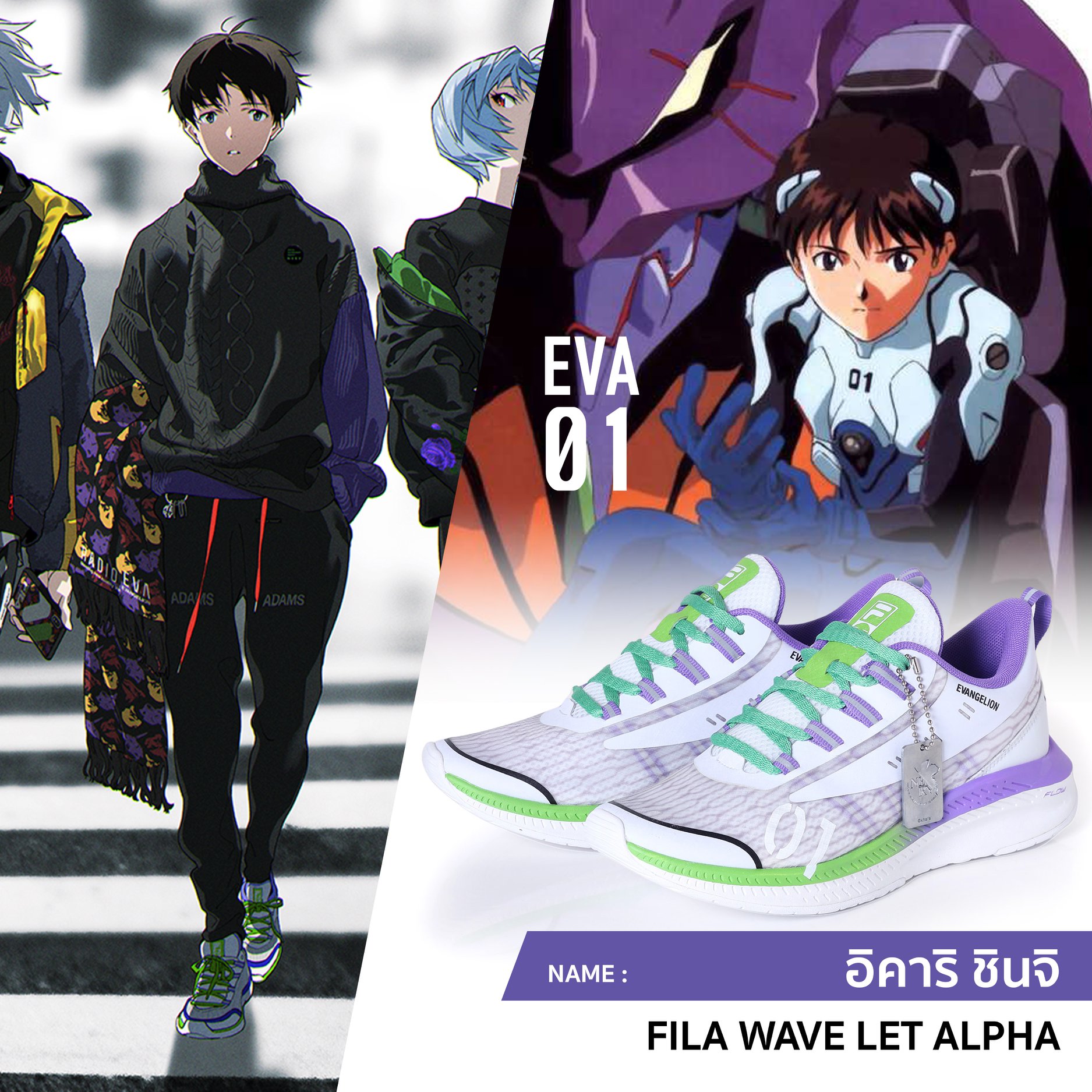 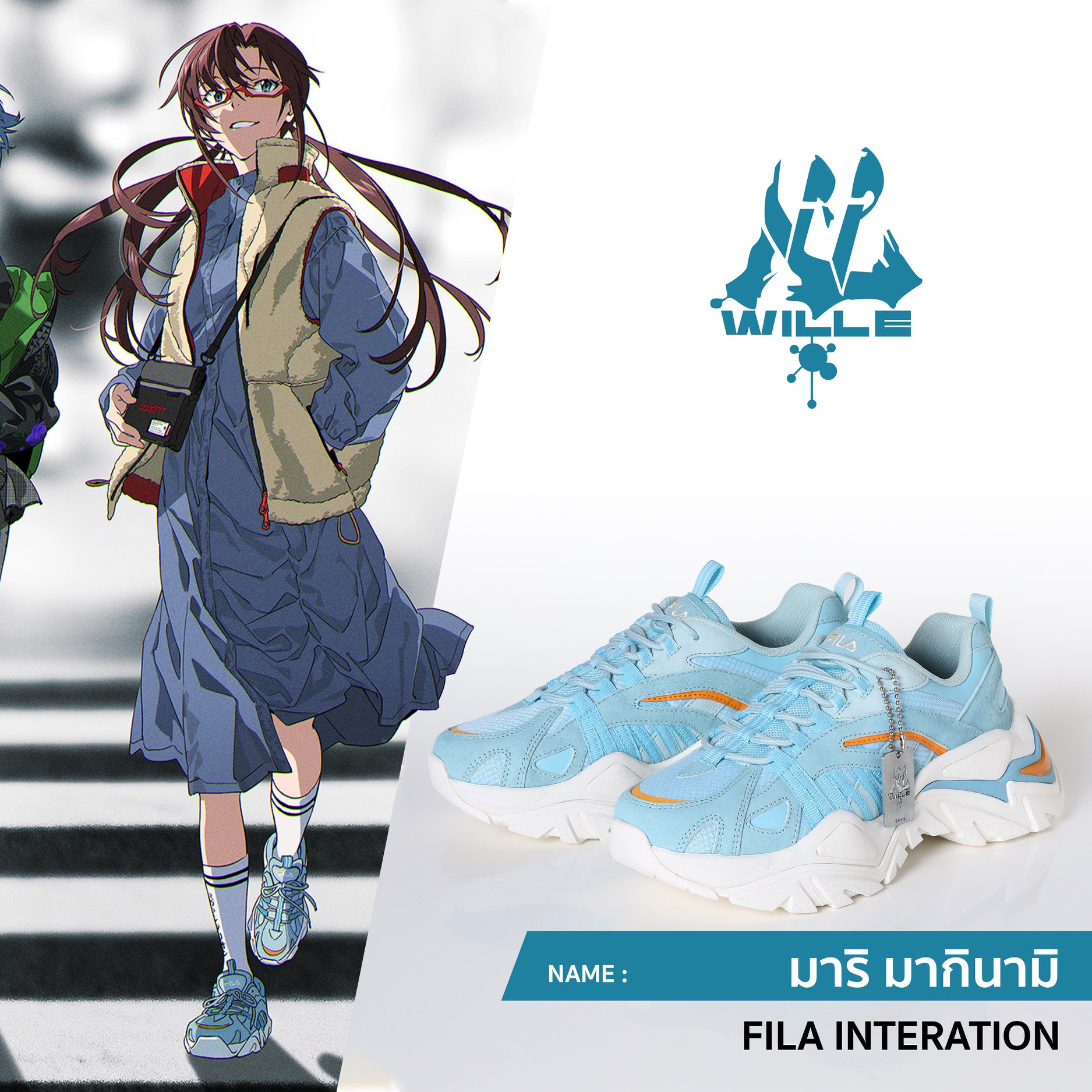 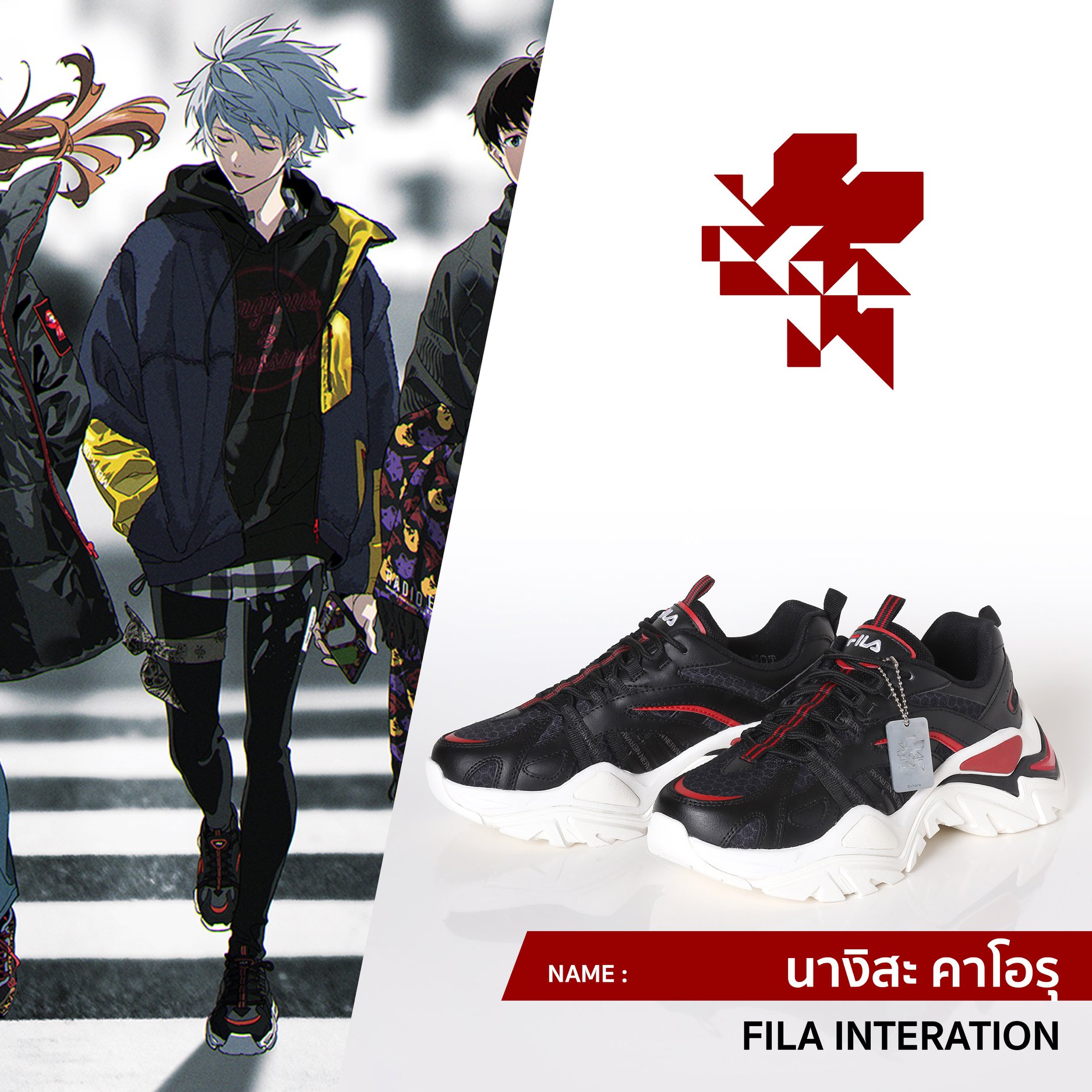 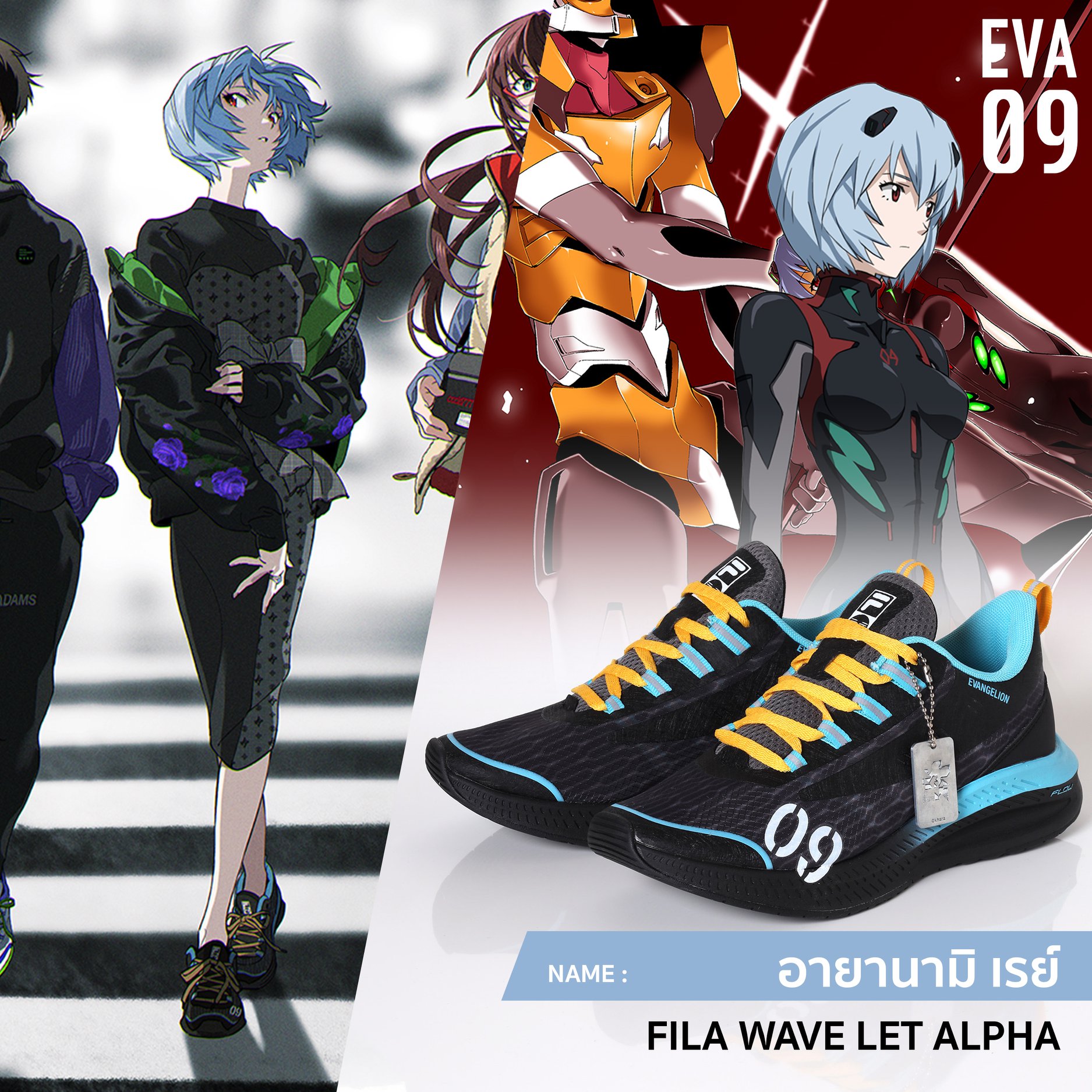 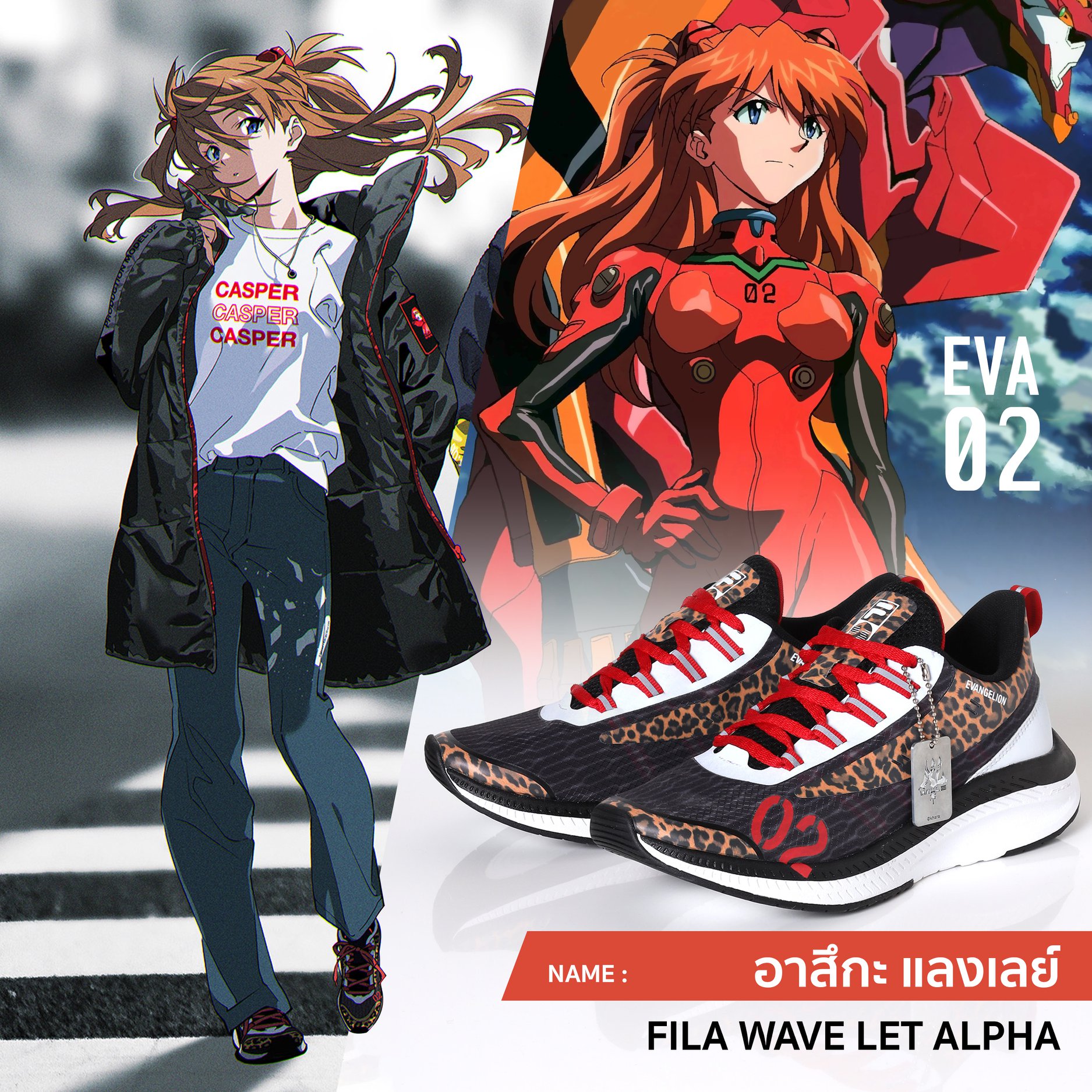 The Fila x Evangelion collection is made up of five sneakers, three of which are based on the Fila Wave Let Alpha silhouette, while the other two are based on the Fila Interation. The Wave Let Alpha sneakers include designes inspired by Shinji Ikari, Rei Ayanami, and Asuka Langley Soryu. Meanwhile, the Interation sneakers have designs based on
Mari Makinami Illustrious and Kaworu Nagisa.

The sneakers were originally released in Japan via the www.radio-eva.jp website, though they are currently sold out on the said site. Though the collab did release in several sneaker outlets in Japan last January 22. Each sneaker is priced at JPY 15,400 (around PHP 7,200 or USD 150). 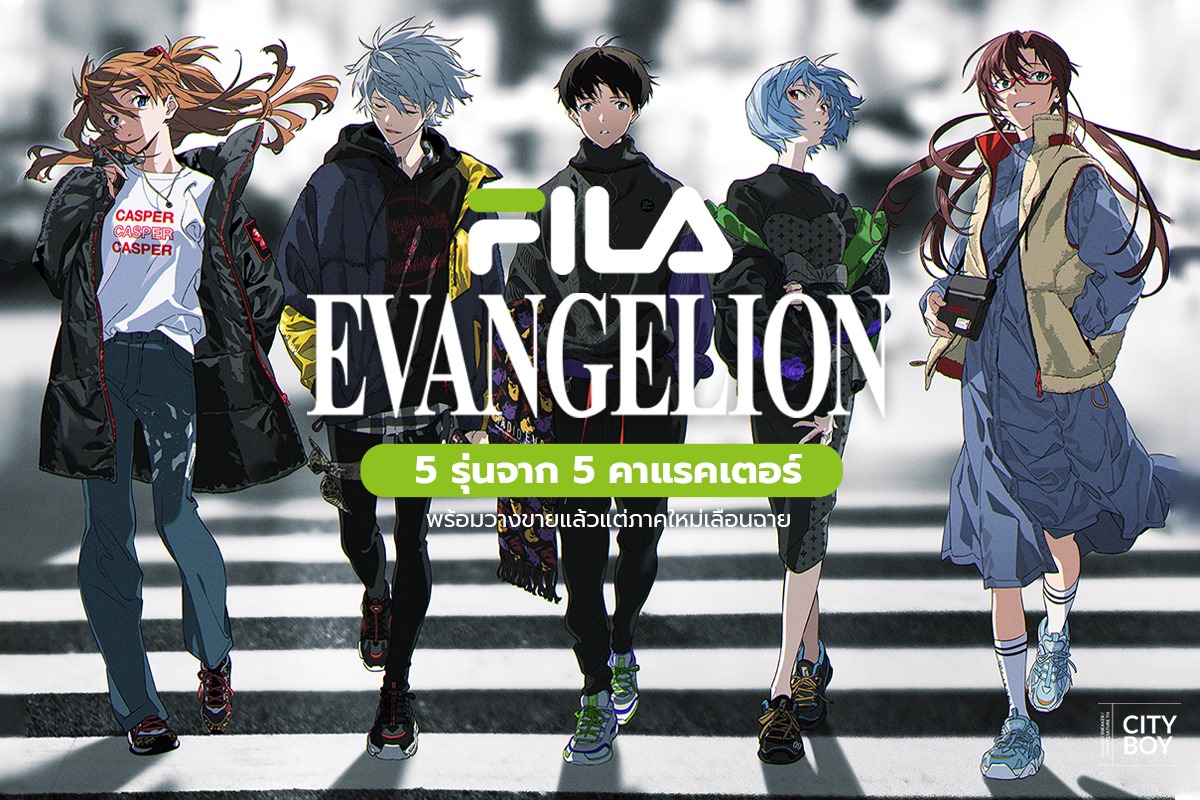 Odds are these lovely pair of sneakers will only be available in Japan. Though here’s hoping these Fila x Evangelion sneakers also release in other countries too!