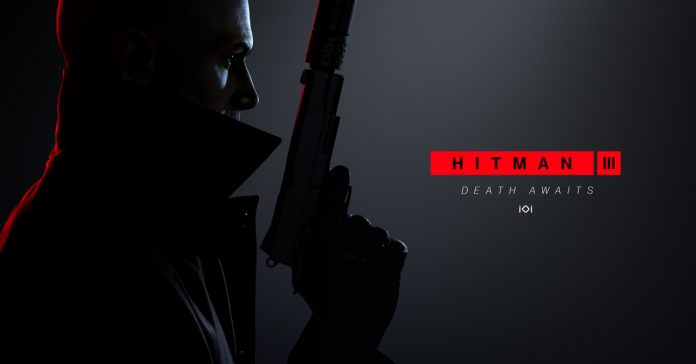 Announced back in June at the PlayStation 5 showcase, IO Interactive has finally released Hitman 3, the third and final installment in the Hitman ‘World of Assassination’ trilogy. With the game out now on PC and consoles, reviews for the game have also released, and most are highly positive!

Critics have praised Hitman 3 new levels, with some reviewers saying that Hitman 3 has some of the best levels in the whole franchise. The game also received praise for letting users import levels from Hitman and Hitman 2 (though this feature will be delayed a bit on PC).

Hitman 3 received a perfect score from several publications, including VG427:

“Taken individually, Hitman 3 feels like great value, with plenty of variety and lots to do. When taken as a whole, the World of Assassination trilogy is hands-down one of the best and most complete-feeling trilogies in video game history. It’s a fitting finale for 47 – at least for now – and it has naturally left me thrilled to see what IO does with James Bond or whatever else comes next. It might only be January – but I can pretty much guarantee this will end the year as one of my 2021 favourites.”

“Rich, rewarding, and highly replayable, Hitman 3 is a superb instalment of IO’s idiosyncratic but much-loved stealth series. The fundamentals haven’t changed since 2016 but its collection of outstanding maps makes for a refined, reliable, and robust curtain-closer to the current Hitman trilogy.”

Aside from IGN, publications such as Gamespot also gave Hitman 3 a 9/10:

“What’s good about Hitman–its level design and the creativity, experimentation, and exploration that affords–is great in Hitman 3. It closes out the trilogy by brilliantly playing off everything that came before it, making use of and then subverting expectations, and rewarding players for their willingness to master the complexity of both its individual levels and the series as a whole.”