Better hurry though, it's only available for a limited time! 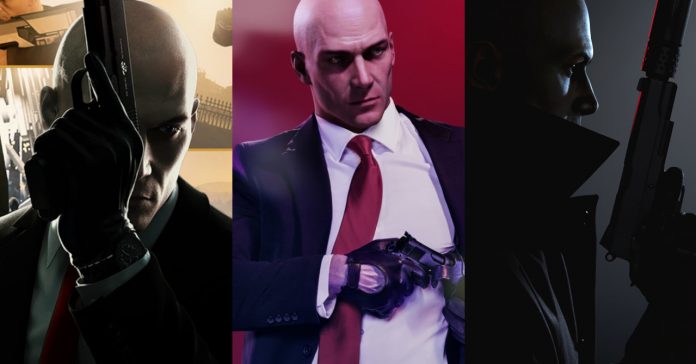 Hitman 3 released just a few days ago, and it received widespread acclaim. In fact, it’s even being called one of the best Hitman games ever. If you’re still considering getting the game though, now is the best time to do so, especially if you’re new the series.

In Hitman 3, players can also play through all of the missions in Hitman 1 and 2, provided they either have copies of the two previous game or if they buy the Access Pass for them. The great thing about it is that, right now, the Access Passes for the previous Hitman games currently have 80% discounts. 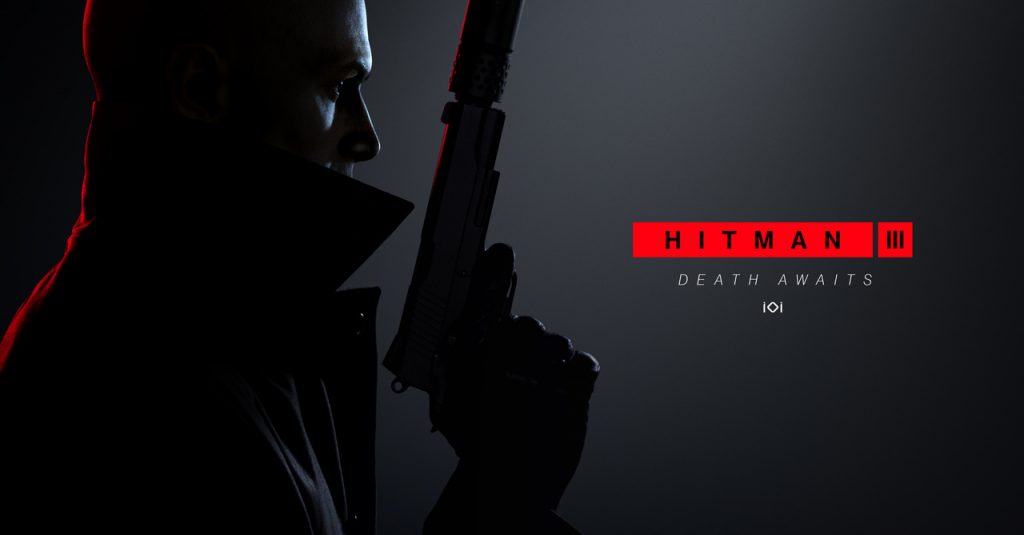 What’s more is that Hitman 3 is priced very competitively on PC via the Epic Games Store. Thanks to this, players can essentially buy Hitman 1-3 for only around PHP 1,500 in the Philippines!

Wondering how you could get the new Hitman trilogy at such a low price? Here’s our quick guide!

Take note, this guide is for gamers who do not have copies of Hitman 1 and Hitman 2 on PC. For players who already have the said games on Steam, they will get Hitman 1 and 2 missions in Hitman 3 for free in a future update. More info on that HERE.

Step 1: Create an Epic Games account in the Philippines 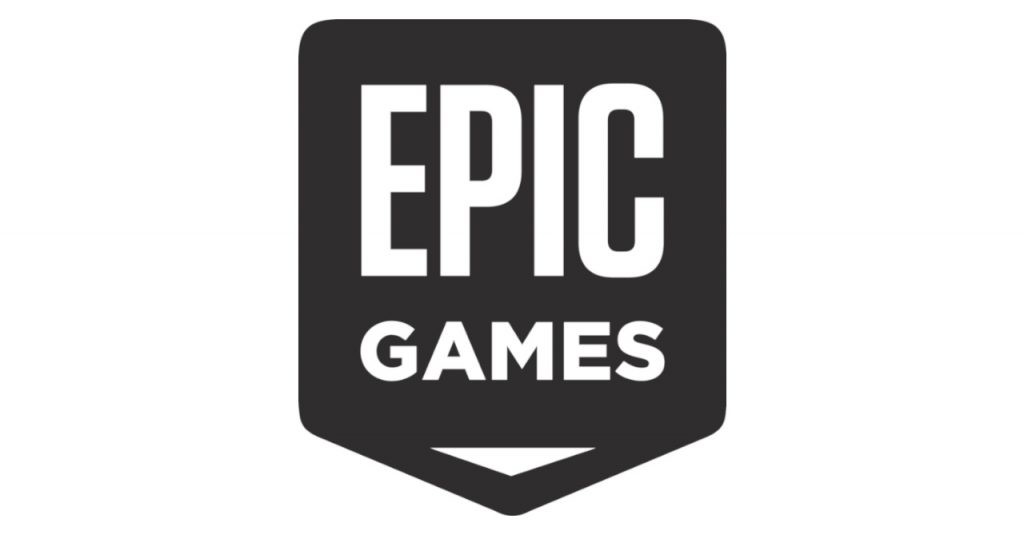 On PC, Hitman 3 is an Epic Games Store exclusive, so this means you need an Epic Games account. If you already have one, you can skip over to the next step, provided that you are in the Philippines and your region is set in the country as well.

If you don’t have an account, creating one is free. Just remember to set your region to the Philippines. Plus, you should also be in the Philippines when creating your account, so make sure to turn off your VPN if you are using one.

In the store, head to the Hitman 3 page and buy the game’s Standard Edition. To purchase the game, you’ll need a Credit card or you can pay via PayPal. In my case, I was able to use my Debit card from a local bank to buy the game, so you should be able to do the same. If you don’t have a Credit or Debit card, PayMaya’s virtual card or the GCash virtual AMEX should also work (though your mileage may vary).

The base game is priced at USD 23.99 or PHP 1179.44 when I bought it. Though make sure to buy the game before January 30th at 9PM PHT; this is because buying the game until then will give you the Hitman 1 GOTY Edition Access Pass DLC for free. This access pass essentially gives you Hitman 1 for free as you can play all of the game’s missions within Hitman 3.

And that’s it! You now have the full Hitman “World of Assassination” trilogy on PC for only PHP 1533. If you want it even cheaper, you can just get the standard Hitman 2 Access Pass, as it will drop the price of the trilogy to only PHP 1420. Though if you do so, you won’t have access to the game’s expansions until you buy the Hitman 2 Expansions access pass.

Get the game now at: https://www.epicgames.com/store/en-US/product/hitman-3/home.

For a quick comparison, here are the prices of Hitman 3 in the US:

So that’s USD 59.99 for the base game, and then another USD 19.99 for the Hitman 2 Gold Access Pass (if you get the pass on or before February 3). Given that Hitman 1 is also free in other Regions when bought until January 30, that’s USD 79.98 or around PHP 3,850 in total for Hitman 1 to 3–more than double the price of the games when bought in the Philippines.

Meanwhile, here’s a look at the game’s prices in the PlayStation Store (Singapore region): 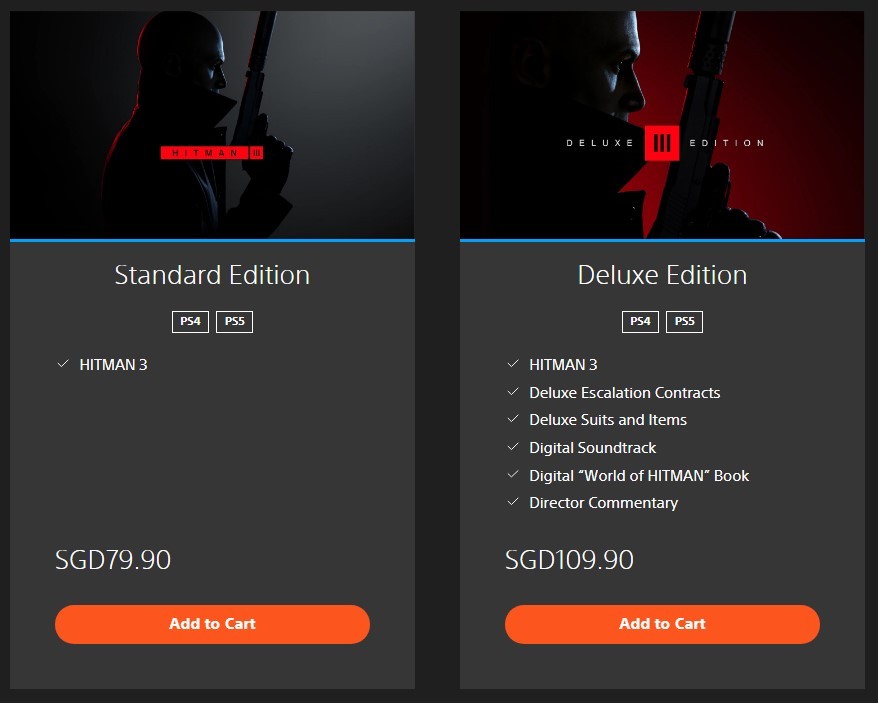 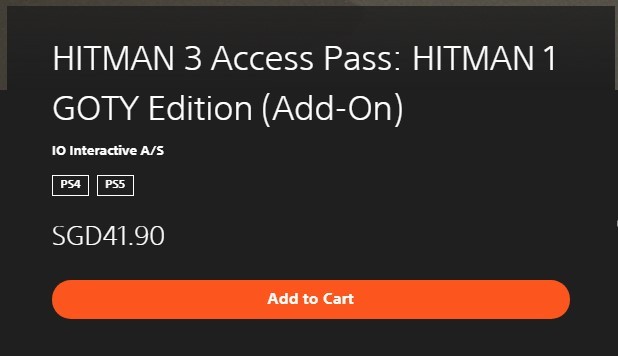 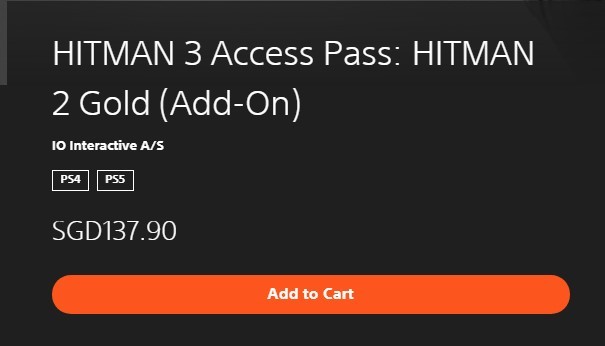 If you’re going to buy Hitman 1-3 digitally on your PS4 or PS5, the total price is SGD 259.7 or around PHP 9,400–over six times the price of the PC version in the Philippines. The massive difference in price compared with the PC version is that the Hitman Access Passes are not discounted on the PlayStation Store. Plus, Hitman 1-3 can be played in VR exclusively on PlayStation.

- Advertisement -
Previous article
Brother Philippines launches Printers ready beyond the new normal
Next article
Was that Mecahgodzilla in the Godzilla vs. Kong trailer?