Huawei announces release schedule of EMUI 11 in the Philippines

Several Huawei devices are getting the latest EMUI update. 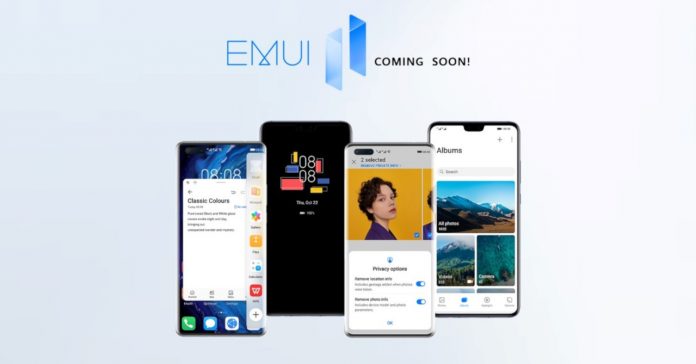 Launched last year during its Global Launch Event, Huawei has announced the release schedule of the EMUI 11 update in the Philippines. This new software update is coming to select Huawei devices, and it brings a range of improvements to existing features, as well as additional updates to privacy, security, performance, and more.

The EMUI 11 update was first released for the Huawei P40 series and Mate 30 series devices back in December. Meanwhile, other Huawei devices will get the EMUI 11 update during the following dates:

The Huawei EMUI 11 update will be pushed by Huawei Over-the-Air (HOTA). The update brings a ton of features and enhancements, including: 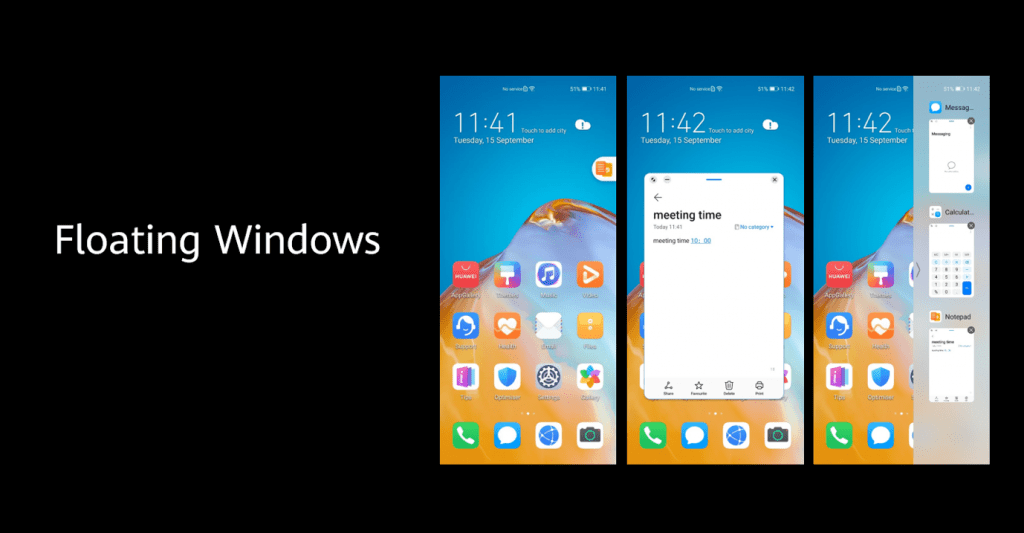 For more info and for the latest updates on Huawei devices, visit and follow: