And it features a brand-new look! 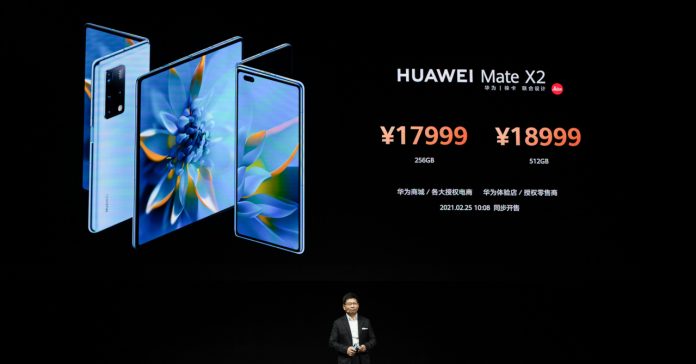 Following the reveal of the Mate X back in 2019 and the subsequent release of the Mate Xs last year, Huawei has unveiled its third generation foldable smartphone–the Mate X2. Unlike the previous Mate X phones though, the Mate X2 has a revamped design.

The folding display on the inside also features what Huawei calls the Multi-Dimensional Hinge. This hinge uses a multi-dimensional interlocking mechanism that allows the device to fold almost flat with a near imperceptible gap. The phone also has openings along the sides that are hidden, and these prevent dust and dirt from entering the system.

While the design is different from previous Mate devices, the Mate X2 retains its predecessors productivity-focused features, including Smart Multi-Window. With this, users can multi-task within and between apps. Other Huawei phones already have this feature, but the Mate X2’s large foldable screen makes it usable horizontally.

Powering the new Huawei foldable is the Kirin 9000 SoC, the same 5G chipset that powers Huawei’s Mate 40 lineup. Alongside the Kirin 9000, inside the Mate X2 is a 4500mAh battery and supports 55W HUAWEI SuperCharge. 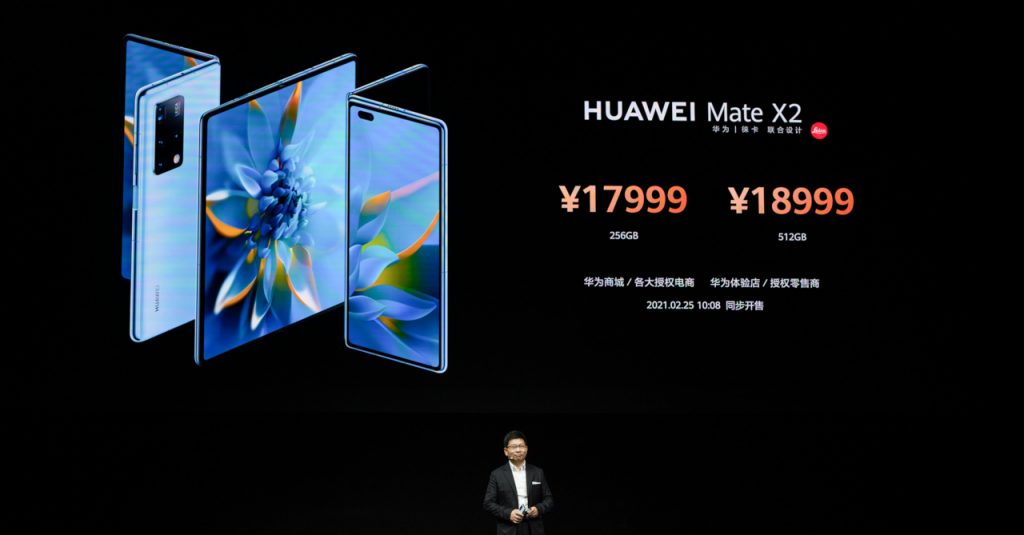