And it will be 50 minutes long! 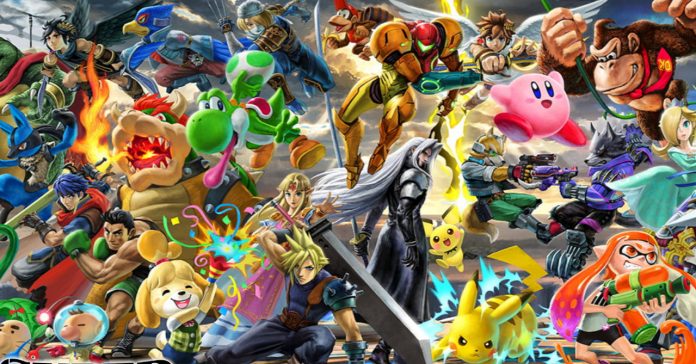 While there have been several Nintendo Directs over the past year, pretty much all of them were Direct Minis. This means they were either focused on one game only, or only have a couple of smaller announcements. Recently though, Nintendo has announced that a full Nintendo Direct is going live on February 17 at 2PM PST (February 18 at 6AM in the Philippines. This marks the first proper Nintendo Direct since September 4, 2019.

As a proper Nintendo Direct, the stream will be around 50 minutes long, and it will feature new information on titles such as Super Smash Bros. Ultimate, as well as upcoming Switch games that will release in the first half of 2021.

Tune in 2/17 at 2 p.m. PT for a #NintendoDirect livestream featuring roughly 50 minutes of information focused on available games like Super #SmashBrosUltimate and games coming to #NintendoSwitch in the first half of 2021.https://t.co/fbG3hEtD0Q pic.twitter.com/w8J6lbdIkQ

While there are no other details regarding the upcoming Direct, given that Smash Bros. news is confirmed, the next fighter coming to the game may be revealed in the stream. Other likely showcases include Monster Hunter Rise and Shin Megami Tensei V as both games are slated to release in the first half of 2021.

One interesting reveal may be of the upcoming Legend of Zelda: Breath of the Wild sequel. After all, the Zelda series’ 35th anniversary is on February 21–just a few days after the upcoming Direct. Of course, we’ll have to wait and see if a BotW 2 showcase will be made as the game seems to be quite a ways away from release.