PlayStation State of Play announced for February 25, with deep dives on 10 upcoming games 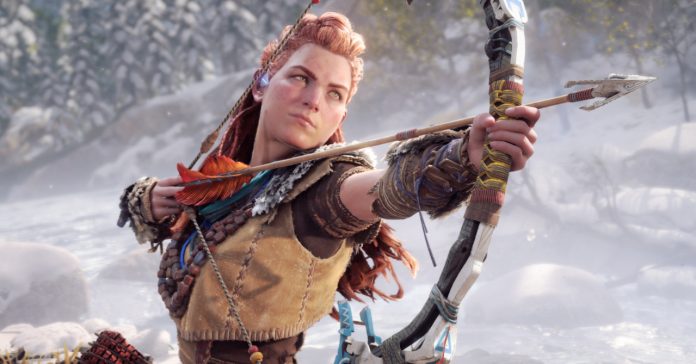 Following a salvo of major announcements, Sony revealed that a PlayStation State of Play broadcast is happening on February 25, 2021 at 2PM PT (February 26 at 6AM PH time). This upcoming State of Play will give us a closer look at 10 upcoming PS4 and PS5 titles, and it will be around 30 minutes long.

While Sony did not mention what specific games will be part of the broadcast, it is confirmed that there will be some new game announcements. There will also be updates on third-party and indie titles that were revealed during the June 2020 PS5 showcase. The upcoming State of Play will also focus purely on games, meaning no hardware updates will be announced. 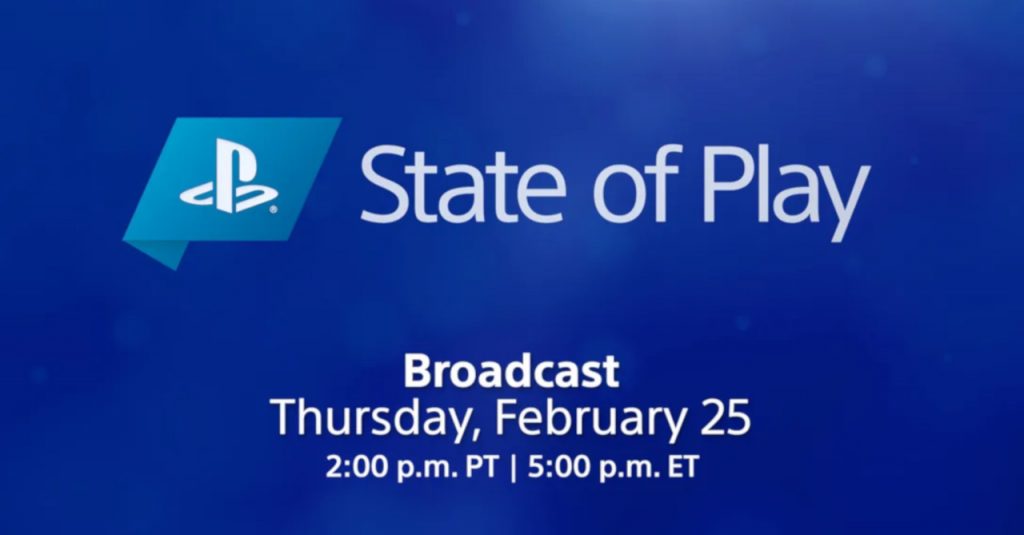 Given this info, we expect to see more on upcoming PS5 exclusives such as Returnal and Ratchet & Clank: Rift Apart; and hopefully even gameplay footage or a release date for Horizon Forbidden West. Plus, we hope to see a big announcement or two of a new PS5 exclusive.

Aside from the State of Play reveal, Sony also had several big announcements recently, including updates on the next-generation PlayStation VR. There’s also the confirmation that Days Gone will release soon on PC, as well as the return of last year’s Play At Home initiative.

- Advertisement -
Previous articleNetflix’s Fate: The Winx Saga returns for a second season
Next articleUntil Feb 25, get more out of your ShopeePay during the 3.3 ShopeePay Cashless Festival.