Not at all surprising given the game's short length. 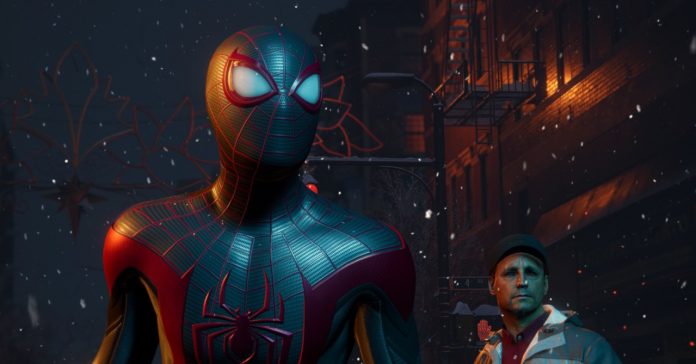 Back in September of last year, we reported that The Last of Us Part 2 has one of the highest completion rates among PS4 exclusives. Now though, Spider-Man: Miles Morales has taken the top spot with its 66% completion rate – now the highest among major PS4 titles (as spotted by IGN).

Similar to our previous reports on game completion, this is based on PlayStation Trophy information, specifically the percentage of players who were awarded with the ‘Ultimate Sacrifice’ Trophy which is gotten after finishing Miles Morales’ main story. Because of this, the data is not 100% accurate as it doesn’t take into account users who don’t sync trophy date. Nevertheless, it is still a good indicator of completion. 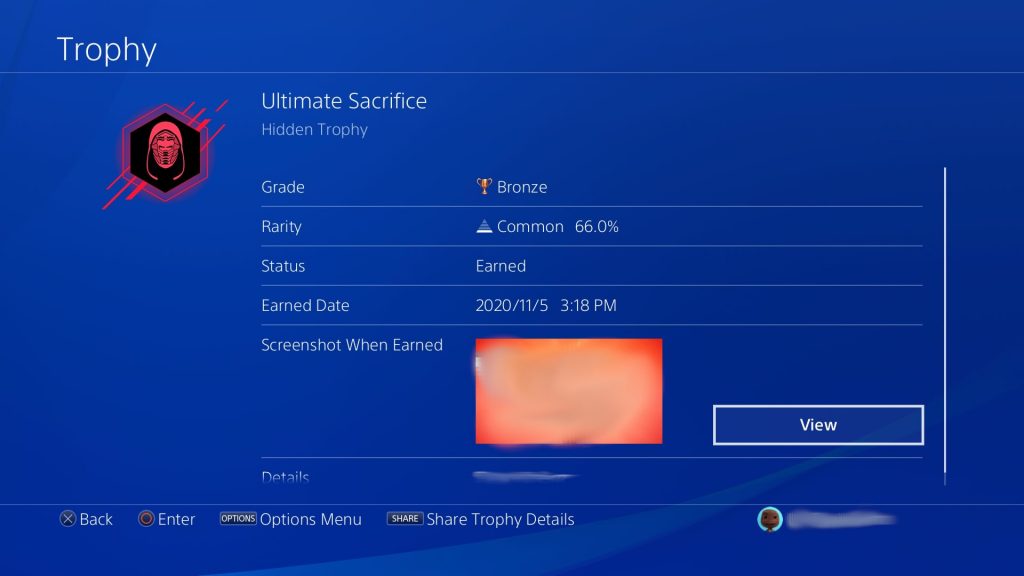 Before Miles Morales, The Last of Us 2 was widely considered as the most completed PS4 exclusive with its 60% completion rate. For reference, here’s a list of completion rates of PS4 exclusives (along with some former exclusives) based on trophy data (as of this article’s writing):

On the PS5 though, Miles Morales has a 52.7% completion rate. It’s lower than the rate on PS4, but still fairly high overall. Though given that there aren’t many true PS5 exclusives out right now, we can’t compare it with other titles. 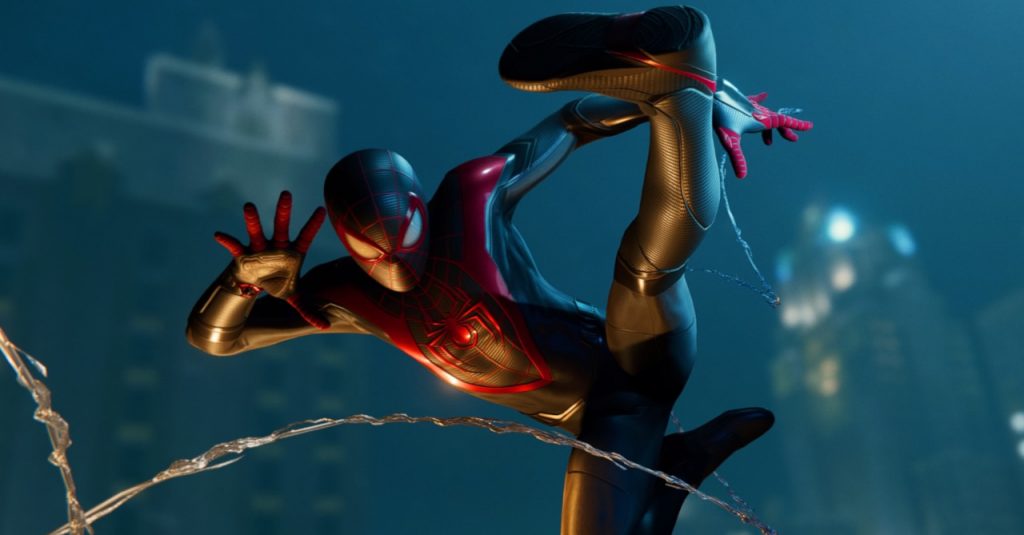 Miles Morales’ impressive completion rate is likely because of two reasons. Firstly, the game is quite short, with players being able to finish the main story in just 7-8 hours. Even if it is technically an open-world game, a full completion only takes around 12-15 hours. This is much shorter than most of the game’s listed above. For instance, The Last of Us 2 – a linear, story-driven title – roughly takes 24 hours to complete.

Aside from its short length, another likely reason is that Spider-Man: Miles Morales is a good game. The game was well received by critics, with the game having an 84 and an 85 rating on Metacritic for the PS4 and PS5, respectively.