Over 50% of players have finished Ghost of Tsushima's story. 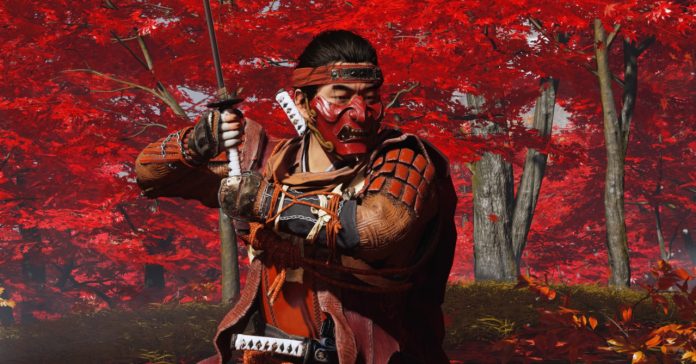 Ghost of Tsushima isn’t just a critical and commercial success, it also proved to be a crowd favorite, so much so that the game now has one of the highest completion rates among open-world games on PlayStation.

Specifically, 50.2% of players have finished Ghost of Tsushima–this is based on the percentage of players that have received the ‘Mono No Aware’ trophy. For those who have yet to play the game, this trophy is awarded to players after finishing the game’s main story. 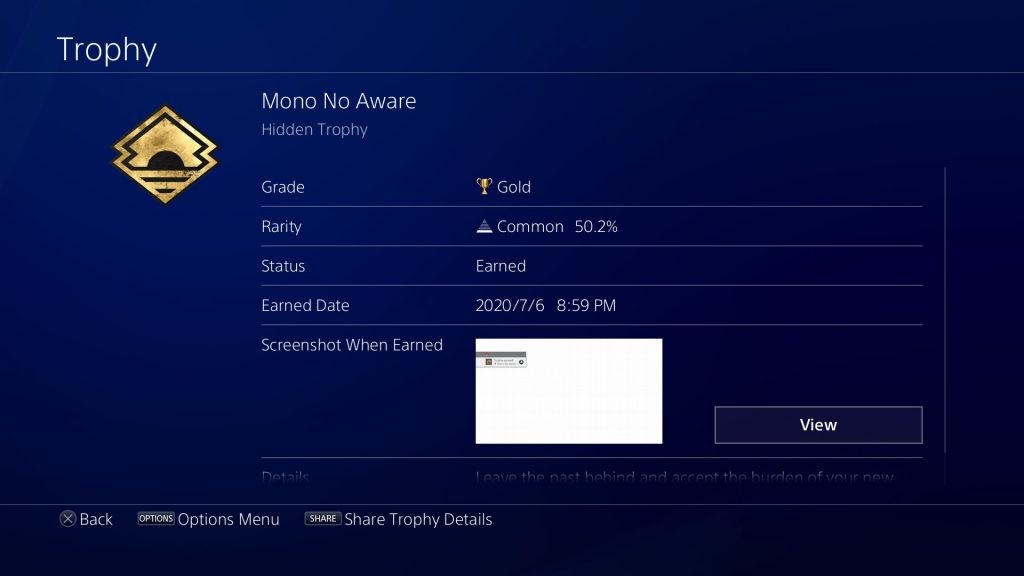 What makes this completion rate impressive is that usually, only 30-40% of players finish the main storyline in open-world games, likely because of the sheer scale of these kinds of titles. This means half of Ghost of Tsushima’s player base found the game compelling enough to finish.

Here are the completion rates based on trophies of other popular open-world games on PlayStation for comparison (as of this article’s writing):

As you can see, the only major open-world title that beats Tsushima in completion rate is Marvel’s Spider-Man. Though for us, it is a bit of an unfair to compare the two given that Spider-Man a smaller-scale open-world game. While Spider-Man takes around 25-30 hours to complete everything, you’ll need double that amount of time for a completionist Tsushima run. 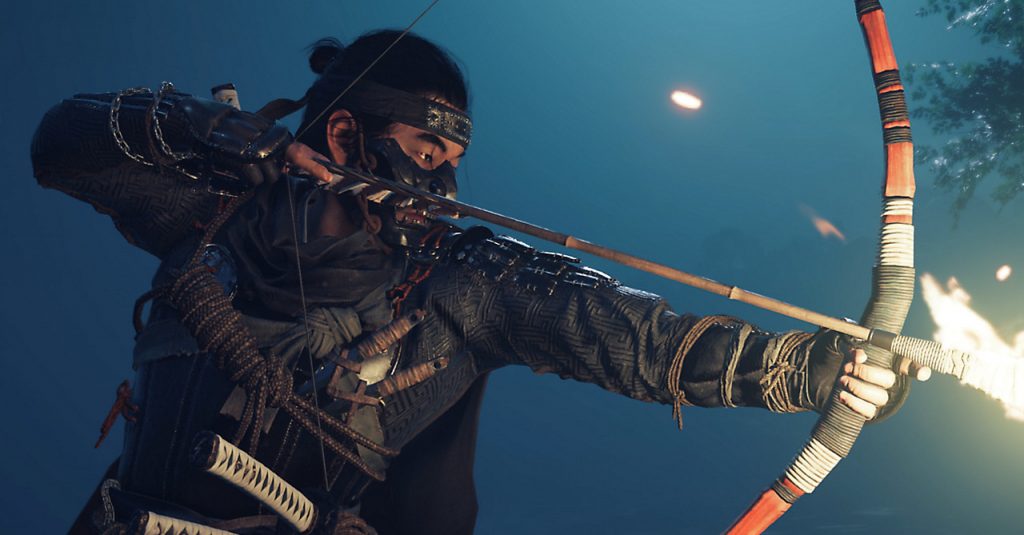 While Ghost of Tsushima’s completion rate isn’t the highest among PlayStation games (that distinction likely goes to The Last of Us 2), it’s still on the level of God of War and Spider-Man, both of which have 50% completion rates as well. This is impressive not only because it’s an open-world game, but also because it’s a brand-new IP.

- Advertisement -
Previous article
The Outer Worlds: Murder on Eridanos releases this week on consoles and PC
Next article
Xiaomi Mi 11 sells out in the Philippines