Xiaomi expands its flagship series with the Mi 11 Ultra, Mi 11i, and Mi 11 Lite

Xiaomi also launched a new smartwatch and projector along with the Mi 11 phones. 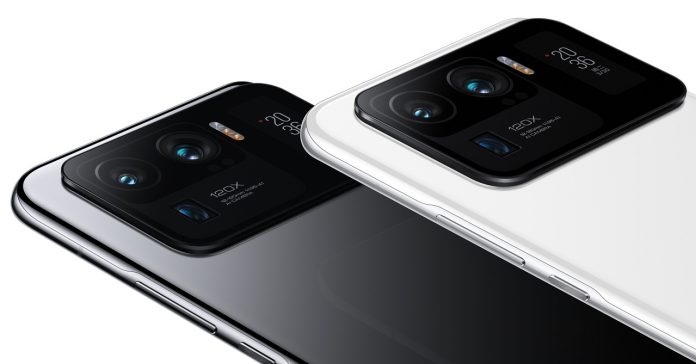 Following the global launch and subsequent Philippine release of the flagship Mi 11, Xiaomi has announced that it is expanding the Mi 11 lineup with three new phones: the Mi 11 Ultra, Mi 11i, and Mi 11 Lite. These new smartphones offer users more options, ranging from a more affordable variant to an even more premium offering. 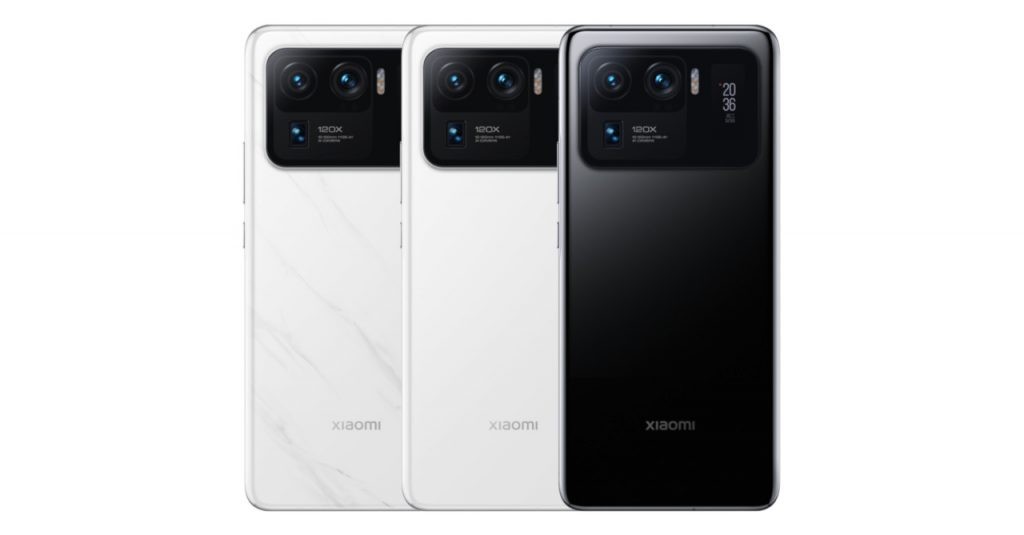 First up, we have the Mi 11 Ultra, the new top-of-the-line flagship from Xiaomi. This device packs a Snapdragon 888 processor, a quad-curved 120Hz AMOLED display, and with Xiaomi’s most powerful pro-grade triple camera setup to date. Specifically, the camera setup is a 50 MP main + 48 MP 5x telephoto + 48 MP ultrawide – an impressive collection of shooters that is now the highest-rated on DxOMark. 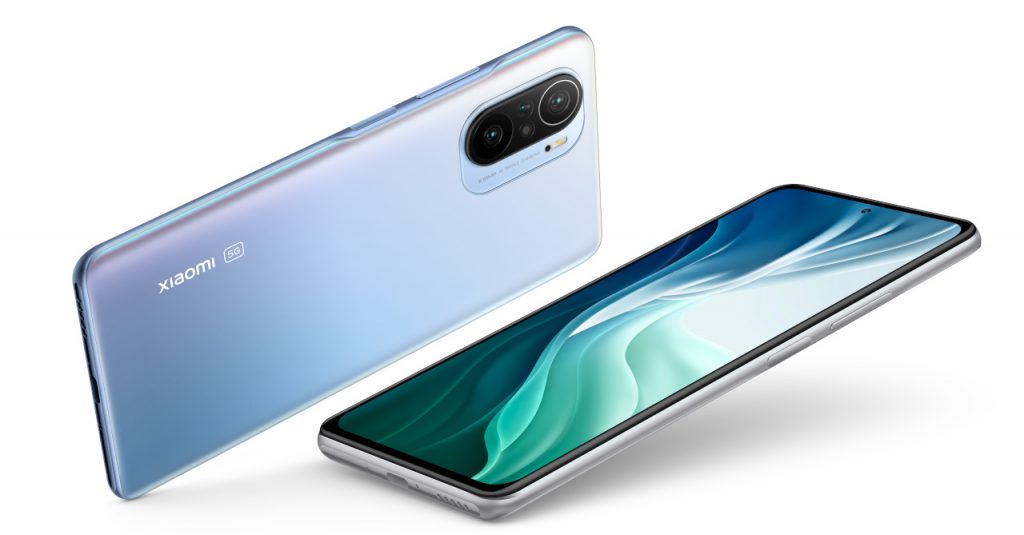 Up next, we have the Mi 11i, a phone that packs the same Snapdragon 888 processor, a 6.67” AMOLED DotDisplay with a 120Hz refresh rate, and a 4520mAh battery. The difference between the “i” and the standard Mi 11 is that it packs a 108MP + 8MP + 5MP shooter setup; for comparison, the Mi 11 has higher megapixel count ultrawide and macro cameras. 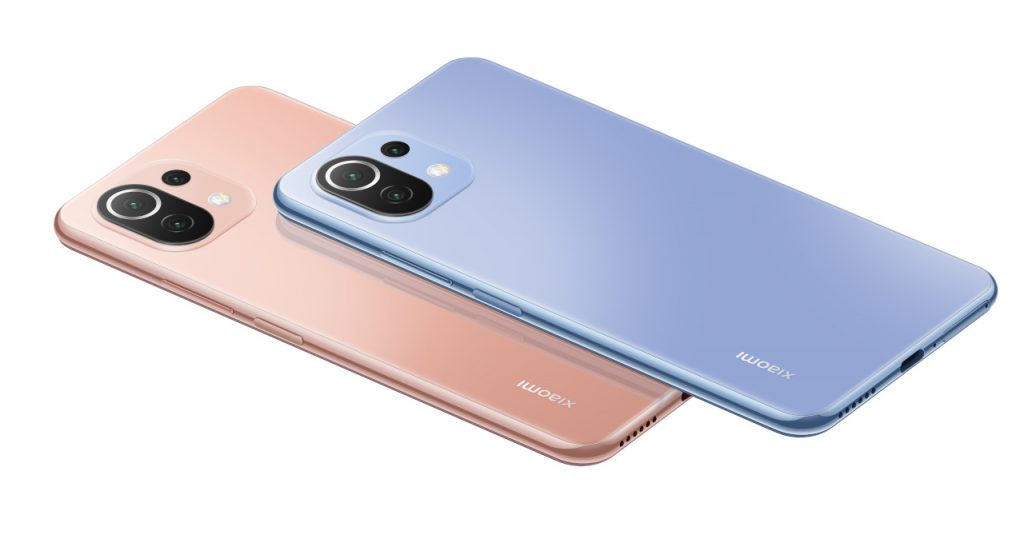 Next is the Mi 11 Lite, a more affordable variant of Xiaomi’s top-of-the-line series. Available in a 5G and 4G version, the phone packs a slim design, a triple rear camera setup with a 64MP main camera, and up to 8GB+128GB of RAM and ROM. As for its processor, the Mi 11 Lite is powered by a Snapdragon 732G, while the Mi 11 Lite 5G packs a Snapdragon 780G chipset. 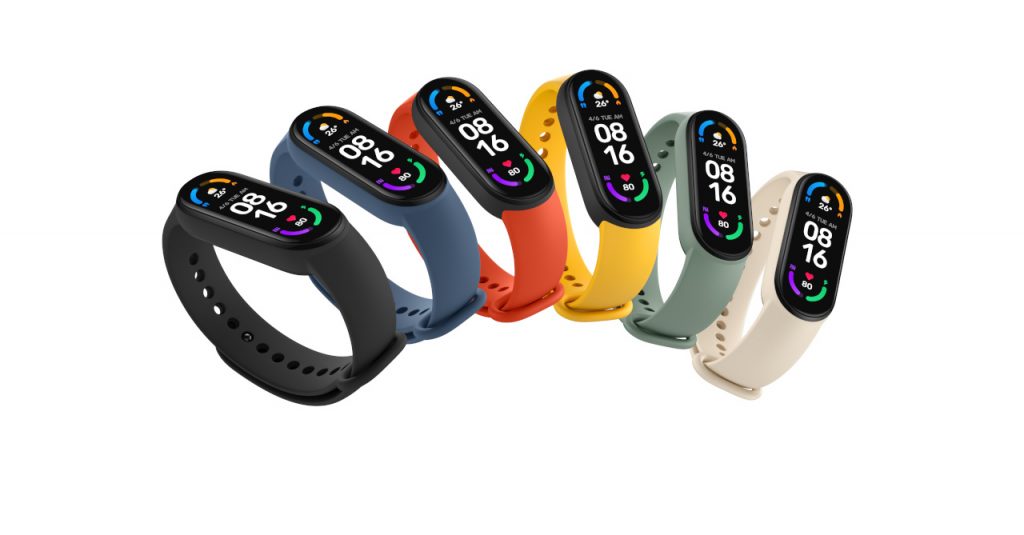 Aside from the new Mi 11 phones, Xiaomi also unveiled the new Mi Smart Band 6, a smartwatch that sports a 1.56’’ large full screen AMOLED display (which has 50% more screen space than its predecessor). The Smart Band 6 promises to be the perfect workout companion as it features a multitude of fitness modes, as well as health trackers such as SpO2 measurement, heart rate monitoring, and more. 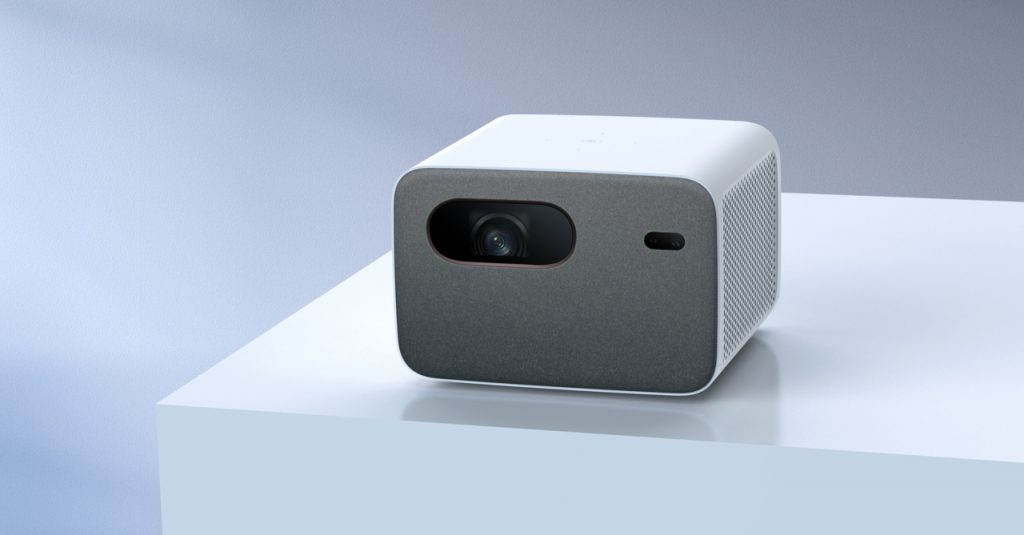 Finally, we have the Mi Smart Projector 2 Pro, a home projector that outputs 1920 x 1080 FHD video, has up to 1300 ANSI lumens high brightness, and HDR10 support for enhanced color contrast. The projector also comes with built-in 10W speakers. Plus, it runs on Android TV, meaning it is enabled with Chromecast and Google Assistant support.

Pricing and availability of the new Xiaomi smartphones and accessories in the Philippines will be announced soon. For more info on these new Xiaomi tech, visit: https://www.mi.com/ph/.