Final Fantasy 7: Advent Children is getting a 4K release this June

Watch (or re-watch) this iconic Final Fantasy movie in 4K with HDR! 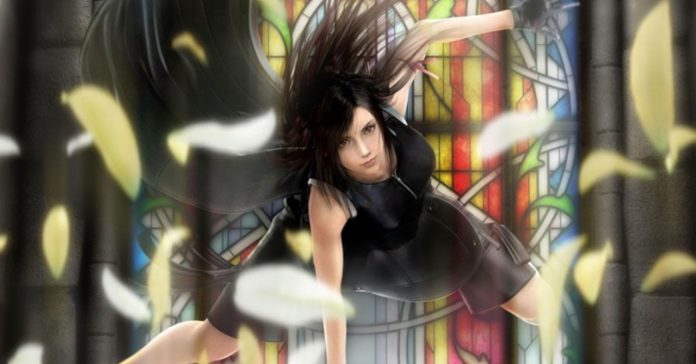 Aside from the FF7 Remake getting a PS5 upgrade, Square Enix is also giving the classic FF7 movie some love as it has announced that a Final Fantasy 7: Advent Children remaster is releasing this June.

For this remaster, the 2005 FF7 animated film will be in 4K resolution, and will have high dynamic range (HDR) visuals. Aside from a Blu-Ray release, the film will also release digitally. Currently, pre-orders for the Advent Children remaster are now up on Amazon, though there’s no word yet on if the film will get a release in the Philippines.

For those who have yet to see the film, here’s a taste of what to expect as Sony Pictures released the first 10 minutes of the film (though it’s only available at up to 1080p):

In case you’re unfamiliar, Advent Children is a CG animated film released in 2005, and it serves as a sequel to the original Final Fantasy 7 game. While the movie had quite the labyrinthine story, the film did get lots of praise for the quality of its visuals which still hold up pretty well today (at least in our opinion).

“A soldier long thought dead in battle returns to wreak havoc on mankind as a punishment for the fact that he was genetically engineered by a corrupt company.

Two years have passed since the ruins of Midgar stand as a testament to the sacrifices made in order to bring peace. However, the world will soon face a new menace. A mysterious illness is spreading fast. Old enemies are astir. And Cloud (Burton), who walked away from the life of a hero to live in solitude, must step forward yet again…”