The PS5 has sold more than the PS4 in the same time frame. 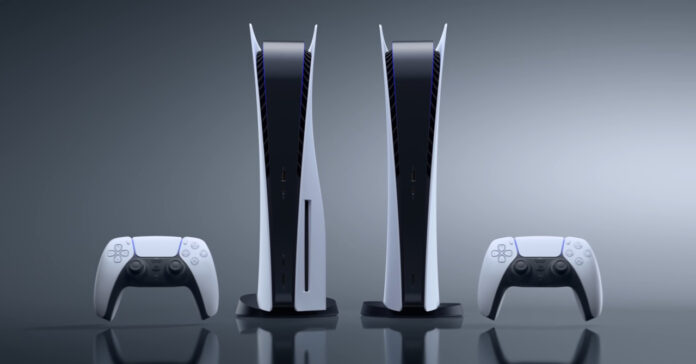 In Sony’s latest financial report, it was revealed that PlayStation 5 sales has now reached 7.8 million units worldwide as of March 31, 2021. Of those, 3.3 million units were shipped in just the past month. For reference, the PS5 shipped 4.5 million units in the whole of 2020.

With this sales record, the PS5 has outsold the PS4, with the previous PlayStation console selling 7.6 million units in the same time frame.

Even with the PlayStation 5 setting a new sales record, the console continues to be in very high demand. In fact, industry analyst Daniel Ahmad noted that “demand remains higher than supply” for the latest PlayStation console. This should come as no surprise for gamers who have tried (or are still trying) to get their hands on a PS5. After all, pre-orders still run out in record time.

For reference, the PlayStation 4 had sold in 7.6 million units in the same timeframe.

Demand remains higher than supply for the PS5. pic.twitter.com/56bd7U5y8e

Alongside the console sales info, Ahmad also highlighted PlayStation software sales based on Sony’s financial report. Over the past fiscal year, 338.9 million games were sold on PS4 and PS5, with 65% being digital sales and 17% being first party games.

Given that the demand for the PS5 remains strong, coupled with the ongoing global silicon chip shortage, we expect that it will be hard to get a hold of a PS5 in the next few months.