The game is running pretty well on the PS4 Pro! 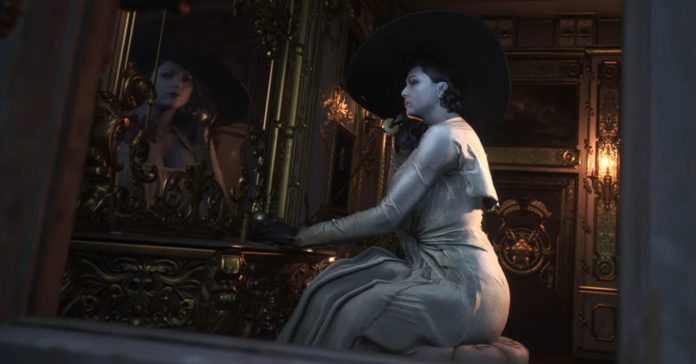 Back when the game was first announced last June, it seemed that Resident Evil Village was limited to only the next-gen PS5 and Xbox Series X|S (aside from PC of course). Though soon after, it was revealed that the next Resident Evil title will also be released for the PS4 and Xbox One–great news for gamers who have yet to get their hands on a new console.

The concern with releasing on older hardware though is that the game might not run well on them (just look at what happened to Cyberpunk 2077). Thankfully, it seems PS4/Xbox One owners will need not worry as the first PS4 Pro gameplay of Resident Evil Village was released by IGN, and it showed the game running well on last-gen hardware!

Even on older consoles, it seems that Resident Evil Village will still play smoothly, all without sacrificing the tense and scary atmosphere. Though this does not really come as a surprise; after all, the other RE Engine-powered games such as RE7 and the RE2 Remake all ran well on PS4 and Xbox One.

While the gameplay footage was running on a PS4 Pro, we expect the game to also be smooth on even the base console; the same should go for the base Xbox One. Though we do expect the resolution to be a bit lower on these base consoles.