Pre-order now and get these bonuses! 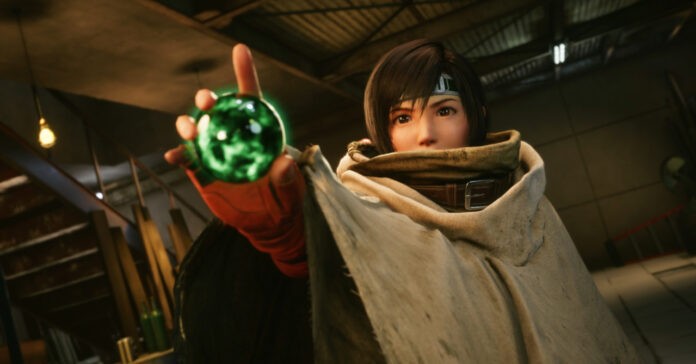 Announced back in February at PlayStation’s State of Play stream, Final Fantasy 7 Remake: Intergrade is now available for pre-order in the Philippines. Currently, Pinoy gamers can pre-order the game’s standard and digital physical versions on various video game retailers, including Datablitz, i.TECH, GameXtreme, and more.

Pre-orders of either both the standard and physical versions of FF7 Remake Intergrade will come with an exclusive mini-poster of the game featuring the Intergrade key visual. Though this poster will be available in limited quantity, so distribution of the pre-order bonus may end without prior notice. 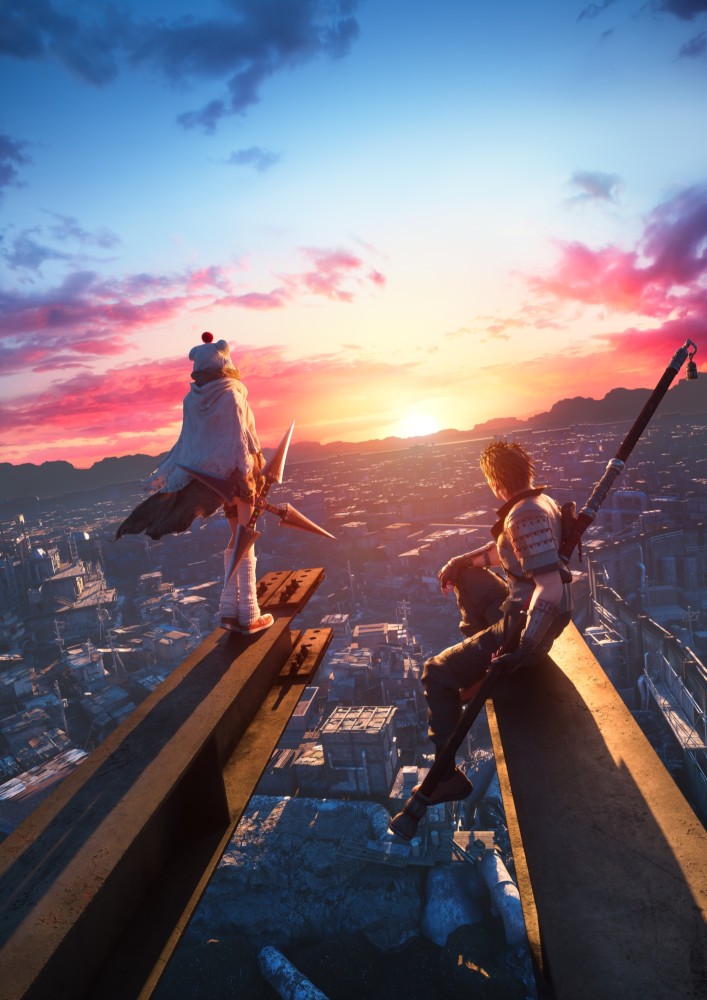 In case you’re unfamiliar, Final Fantasy 7 Remake: Integrade is an upgraded version of FF7 Remake that will release for the PS5. Intergrade will feature improved textures, faster loading times, a 4K 60fps performance mode, a photo mode, and DualSense features, among others. Though the highlight of Intergrade is the new episode titled ‘FF7R EPISODE INTERmission‘ featuring Yuffie which will be composed of two story chapters set shortly after Chapter 7.

Players who have bought the game on the PS4 will get a free upgrade to the PS5 version, except for players who have gotten a free copy of the game through PlayStation Plus last March. While the upgrade is free, it will not include the new Yuffie episode; instead, players can buy INTERmission as a separate DLC purchase..

Final Fantasy 7 Remake Intergrade will release for the PS5 on June 10, 2021. Aside from physical pre-orders, the game’s digital version is also available now for pre-order on the PlayStation Store.

- Advertisement -
Previous articleHuawei launches the Vision S Smart TV in the Philippines
Next articleRagnarok X: Next Generation launches on 18 June, and pre-registration is now open