We can't wait to see the game in action! 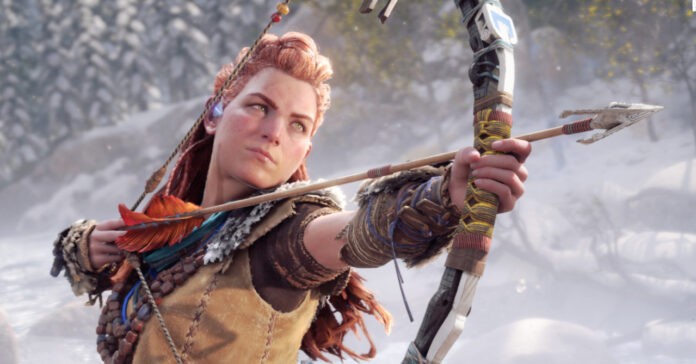 Ever since it was announced back in June during the PS5 showcase, Sony has been rather quiet regarding Horizon Forbidden West. While the reveal trailer did show off what seems to be in-engine footage, we have yet to actually see Horizon Forbidden West gameplay; though we will see it very soon!

PlayStation has just announced a new State of Play happening later this week, and it will show off our first look at Horizon Forbidden West gameplay! The broadcast will begin with a countdown which will start on May 27 at 9AM PT (May 28 at 12AM PHT). Though the full gameplay reveal will happen on the 27th at 2PM PT (May 28 at 5AM PHT). 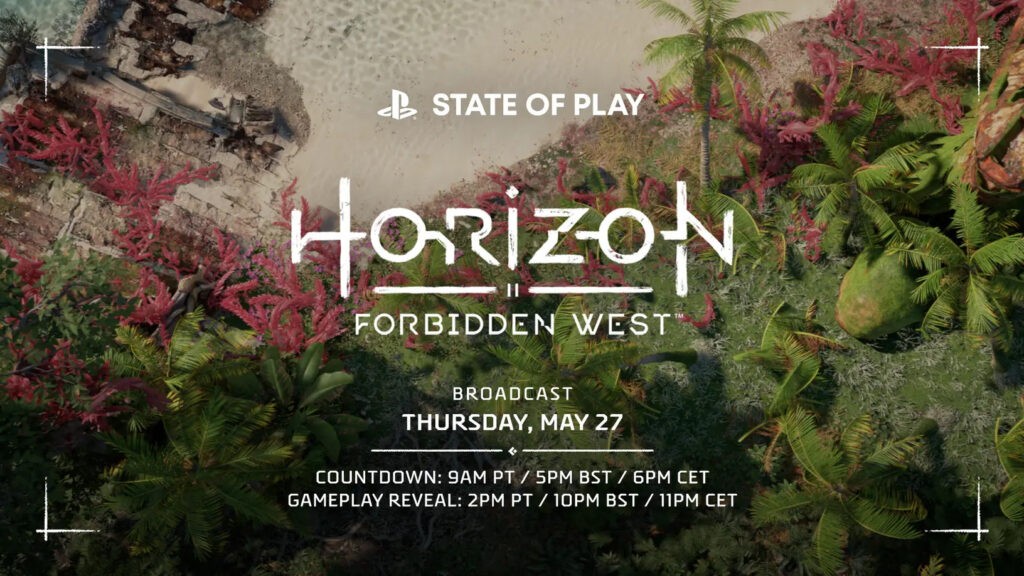 While developer Guerilla Games has not revealed much in the way of details, we do know that the Horizon Forbidden West showcase will be 20 minutes long, with 14 minutes of brand-new gameplay footage, all of which are captured on PS5.

While the game’s PS5 version will be highlighted in the State of Play, Horizon Forbidden West is also set to release for the PS4. This is good news for existing PS4 owners, especially as it’s still difficult to get a PS5 right now.

Horizon Forbidden West is expected to release later this year on PS5 and PS4.