League of Legends animated series Arcane gets a new trailer, and it releases later this year on Netflix 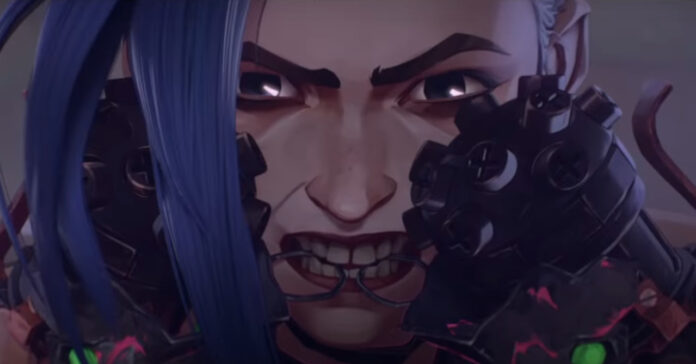 Following the first teaser for the series last year at the League of Legends 10th year anniversary event, the upcoming LoL animated series Arcane has just received a new trailer from Netflix. And while it’s a bit on the short side, the new video confirms that the series will release in Fall 2021.

Aside from the release window announcement, the new teaser also gives us some short clips of the series’ impressive animation featuring LoL champions, Jinx and Vi.

Check out the new teaser for Arcane from Netflix here:

While there’s no set release date yet, what we do know about the series is that it will be set in the Piltover & Zaun region of Runeterra, and it will follow the origins of Jinx and Vi. Given the rather dark nature of what’s going on in Piltover & Zaun (well, Zaun specifically), the series is aimed at a 14+ audience.

Arcane is developed and produced by Riot Games, with animation by Fortiche Productions. The series will release later this year on Netflix.

Aside from Arcane, there are also other big things coming in the League of Legends universe, including Ruined King: A League of Legends Story. In case you’re unfamiliar, this is an upcoming single player RPG coming to PC and consoles this year.