The DualSense is finally getting new colors! 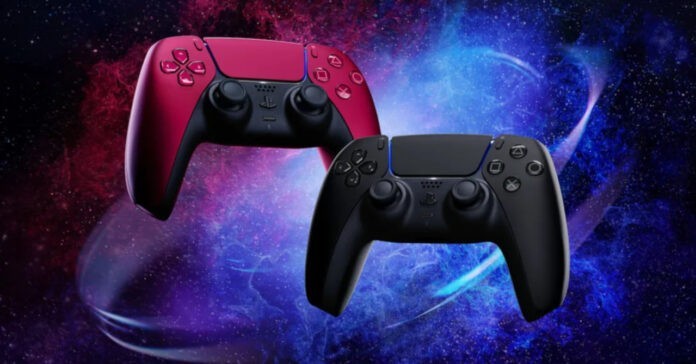 Unlike its previous all-black consoles and controllers, Sony went with a striking white and black color scheme for its new PS5, with the console’s DualSense controller also coming in a primarily white colorway. While this is a striking design choice, the white color isn’t ideal if you want to keep your controller looking pristine.

Now though, PlayStation has finally revealed that the DualSense will release in two new colors: Midnight Black and Cosmic Red.

Check out the designs of the new DualSense colors here:

The Midnight Black DualSense comes with two different shades of black and some light grey detailing. 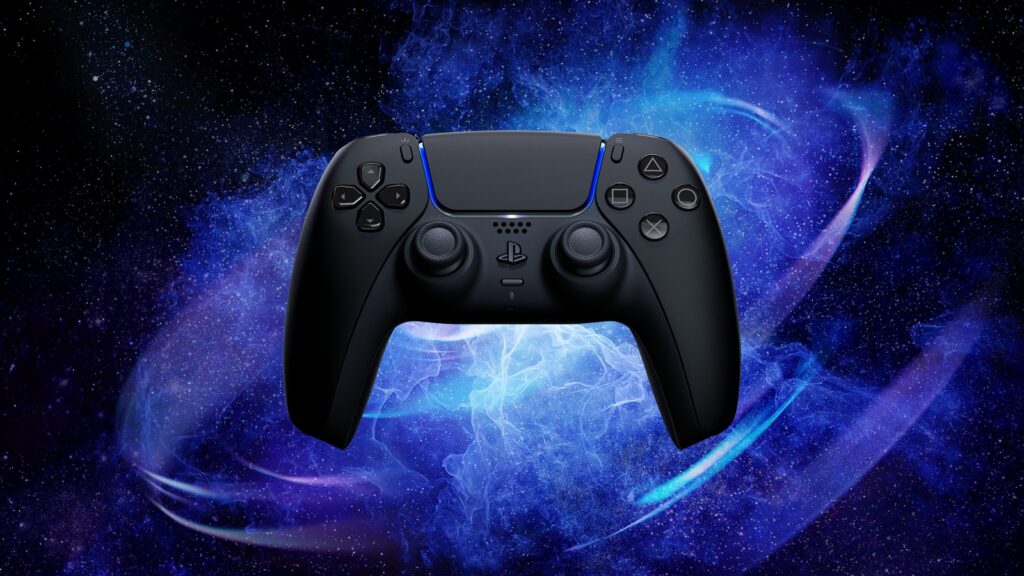 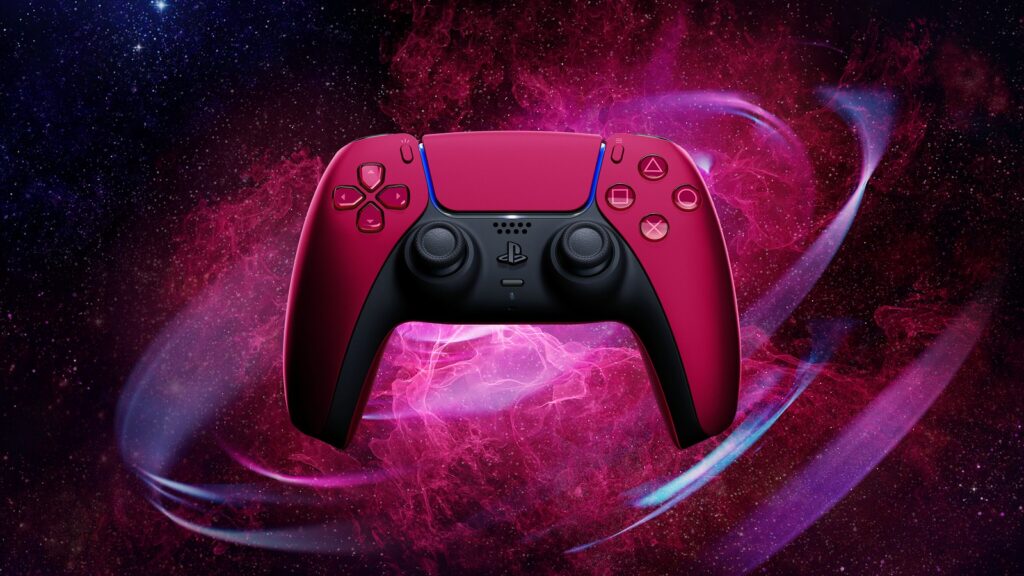 While these two variants sport striking new colors, they both have the same features as the original DualSense in white. These controllers still pack haptic feedback and adaptive triggers; plus, they still have headphone jacks which you can use to connect wired headphones to experience 3D audio in supported games.

Pricing and availability of the new DualSense controller colors in the Philippines will be announced soon.