RE Village is a certified hit! 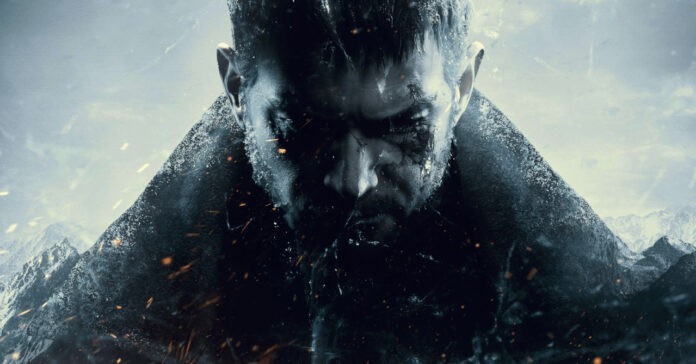 RE Village continues the commercial success of the recent Resident Evil releases. For instance, its predecessor Resident Evil 7 has shipped 8.5 million units as of December 31, 2020. Now, combining the sales of every entry in the franchise (including RE Village), the whole franchise has sold over 100 million units since the series debut in 1996.

To mark the 25th anniversary of Capcom’s Resident Evil franchise, they will launch Resident Evil Re: Verse for free, for those who have purchased Resident Evil Village. Capcom also mentioned their plans to expand the RE franchise further to other media, including a series based on the RE franchise which is the initially announced Resident Evil: Infinite Darkness on Netflix. Meanwhile, there’s also an upcoming RE live action movie that will serve as a reboot of the Milla Jovovich RE film series.

Aside from Village’s success, Capcom also had another major hit this year with Monster Hunter Rise, as the game shipped 4 million units in just three days.

- Advertisement -
Previous article
No Cash? No Problem! Shopee Lets You Pay for Your COD Purchases via ShopeePay
Next article
PlayStation 5 Sneakers dropping in the Philippines this May 14 at Nike.com