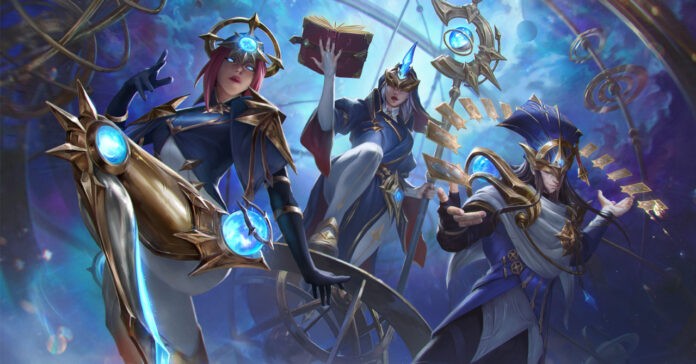 Riot Games has recently announced updates for its various esports programs, and one of the highlights is the announcement of the first global Wild Rift Esports tournament. The global Wild Rift tournament is set to happen in late 2021, and will feature the best teams from all over the world.

“To top off 2021 for Wild Rift Esports, regional teams will qualify for our first-ever Wild Rift global tournament,” he said. “While we haven’t nailed down all the specifics, Riot is committed to a global Wild Rift Esports event in the fourth quarter of the year,” said John Needham, Global Head of Esports at Riot Games.

While there are not a lot of details yet regarding the global tournament, regional Wild Rift competitions have already begun; these events should feed into the planned global tournament. For instance, the SEA Icon Series: Preseason has recently concluded, and it was a five week-long event featuring 54 pro teams from Southeast Asian countries, including Vietnam, Taiwan, Philippines, Thailand, Indonesia, Malaysia, and Singapore. 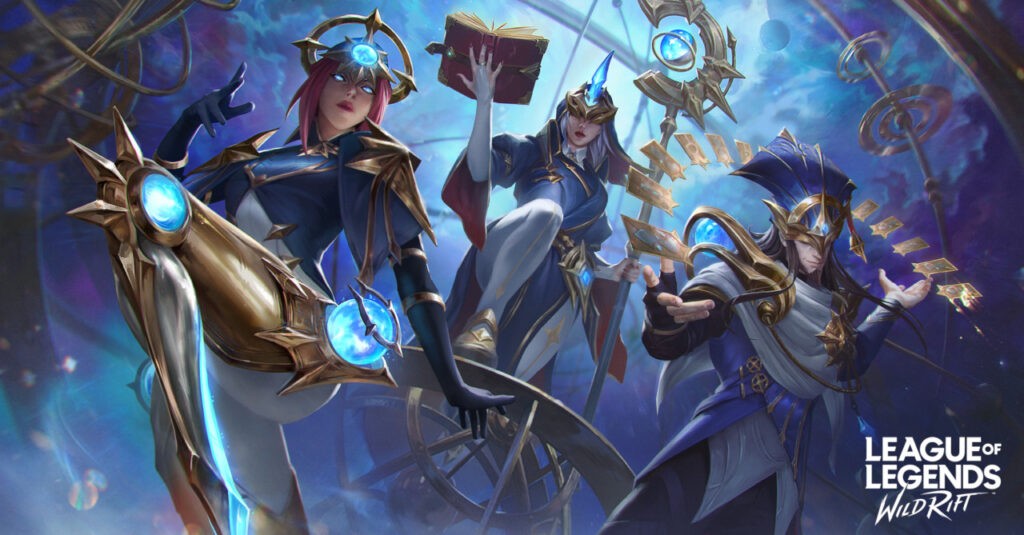 Given that the game has only recently released in countries such as the US, it’s good to see that there are already big plans for the Wild Rift esports scene this early. Though it remains to be seen how the global Wild Rift tournament will happen; will it be an online-only event or will there be an offline event similar to Valorant Masters Reykjavík.

The Wild Rift regional competition schedule, third-party tournament guidelines, and more information about the global event will be revealed later this year.

For the latest on Wild Rift, visit wildrift.leagueoflegends.com.

- Advertisement -
Previous article
Nike x PlayStation PG 5 sneakers are official, possibly releasing soon in the Philippines
Next article
Vertux has landed in the Philippines: Here’s a look at its gaming peripherals lineup