Here's a game for lovers of Crazy Taxi! 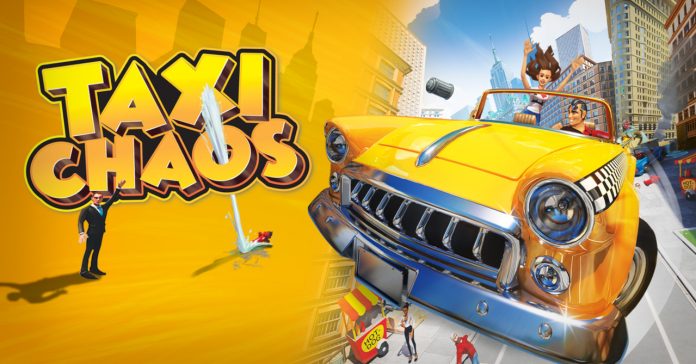 goGame recently announced the release of Taxi Chaos in Japan, South Korea, Hong Kong, Taiwan, and the rest of Southeast Asia on Switch and PS4. The game, in case you’re unfamiliar, lets players take on the role of a taxi driver, and they must pick up and drop off riders as fast as possible.

This is no simple taxi game though as it is reminiscent of the classic Crazy Taxi series, as Taxi Chaos tasks players with finding shortcuts, making crazy jump, and even bashing through traffic to reach their passenger’s destination faster.

Aside from the various hazards and shortcuts, Taxi Chaos also has a wide range of unlockable rides; from muscle cars, superfast exotic cars, to Japanese tuner cars. These vehicles will become available as players progress through the game.

Here is a quick rundown of Taxi Chaos’ main features:

Taxi Chaos is available now in Asia via the following digital stores:

For more info on Taxi Chaos, visit the official website.