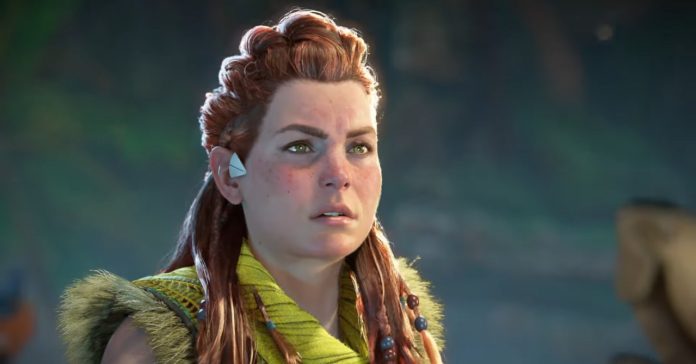 As announced a few days ago, PlayStation has finally given us our first look at Horizon Forbidden West gameplay during the recent State of Play stream. The 14-minute gameplay showcase gave us a taste of what to expect in Aloy’s next adventure, and it showed off lots of new combat and traversal features!

Check out the official gameplay reveal of Horizon Forbidden West:

Based on the gameplay showcase, Forbidden West will play similarly to Zero Dawn, but with a number of additions. For one, Forbidden West has more melee moves and combos, as well as new weapons. On the flip-side, Aloy must face a wider variety of enemies, including Raiders who ride atop machines. 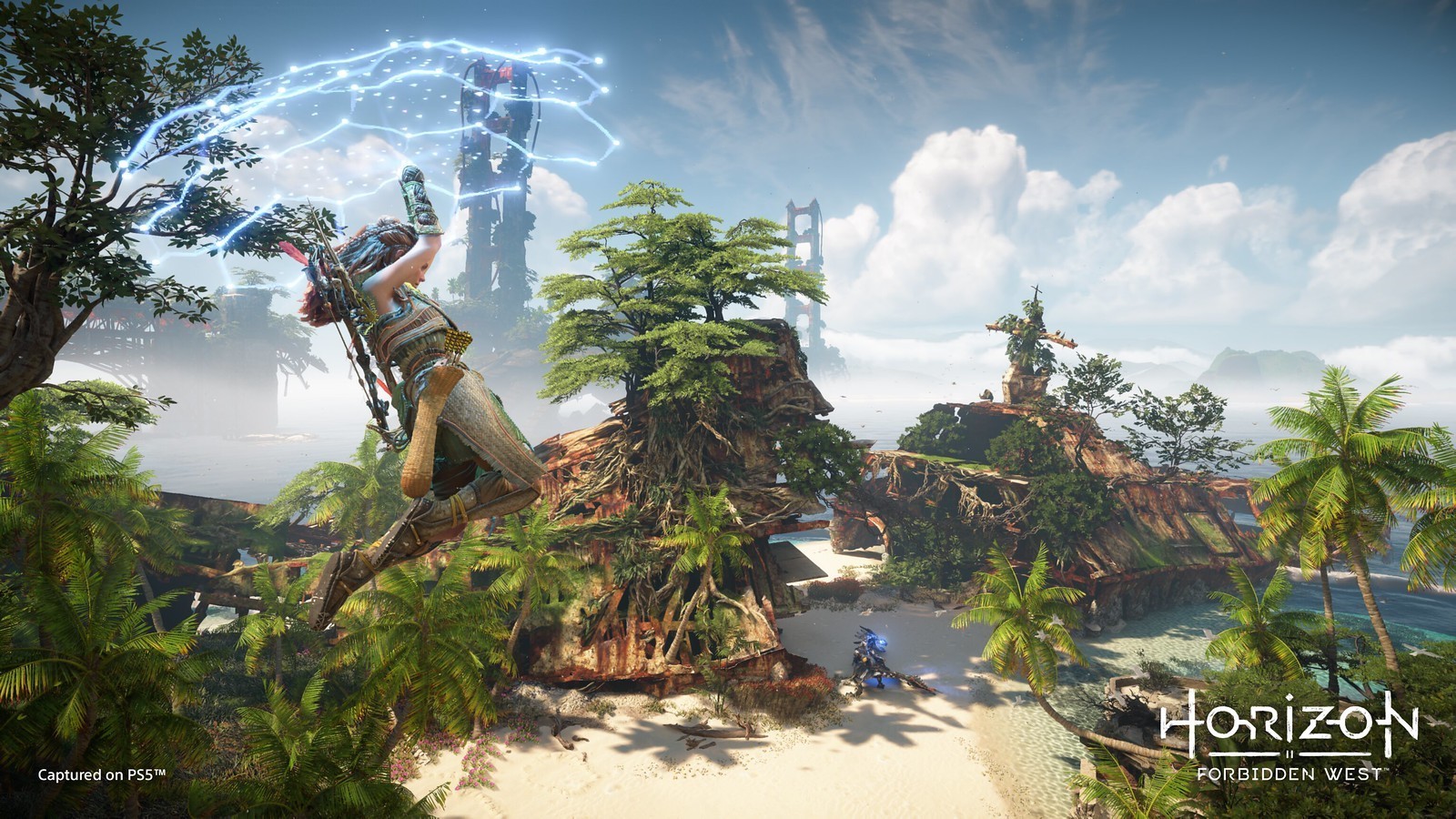 Aside from new weapons, Aloy also has new items that help traverse the are, even during combat. These items include a grappling hook that Aloy can use to zip through and evade enemies, as well as a glider that can let her jump off of high areas (reminiscent of the Paraglider in Breath of the Wild). 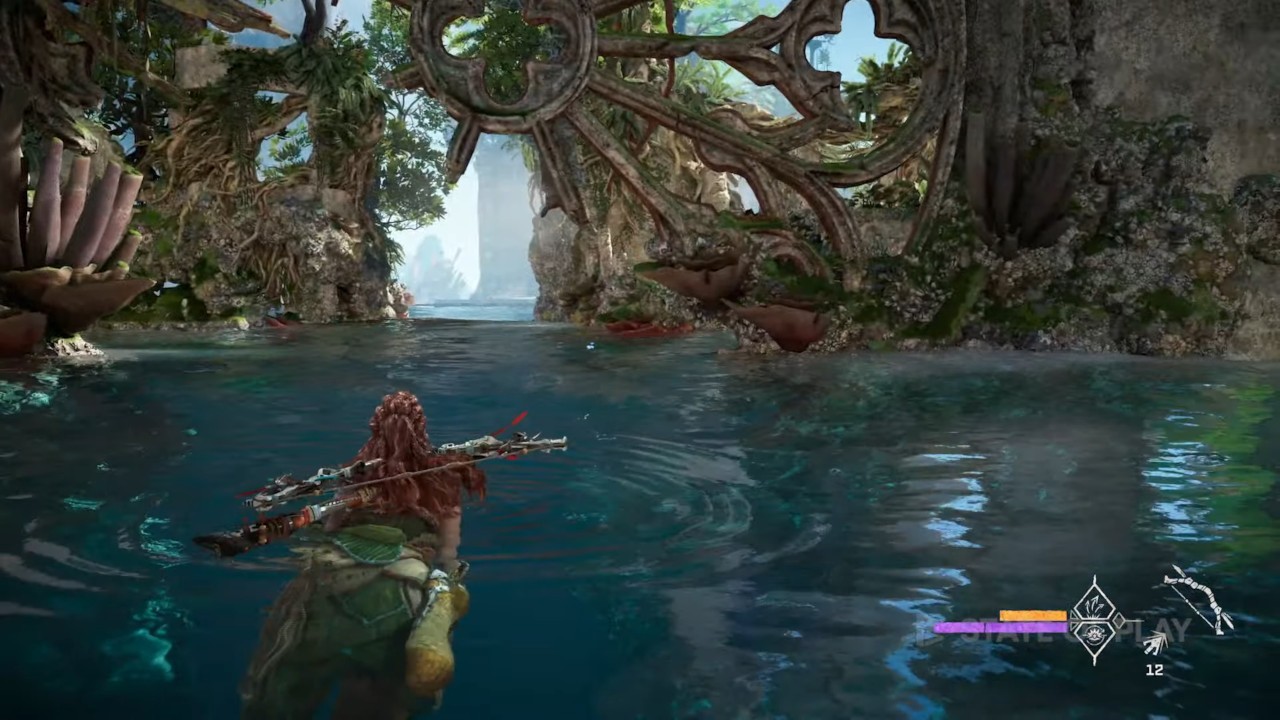 Another interesting feature in Forbidden West is the ability to swim. In the game, Aloy can use a diving mask to swim underwater indefinitely. Though underwater is far from a safe place as aquatic machines often patrol waters. 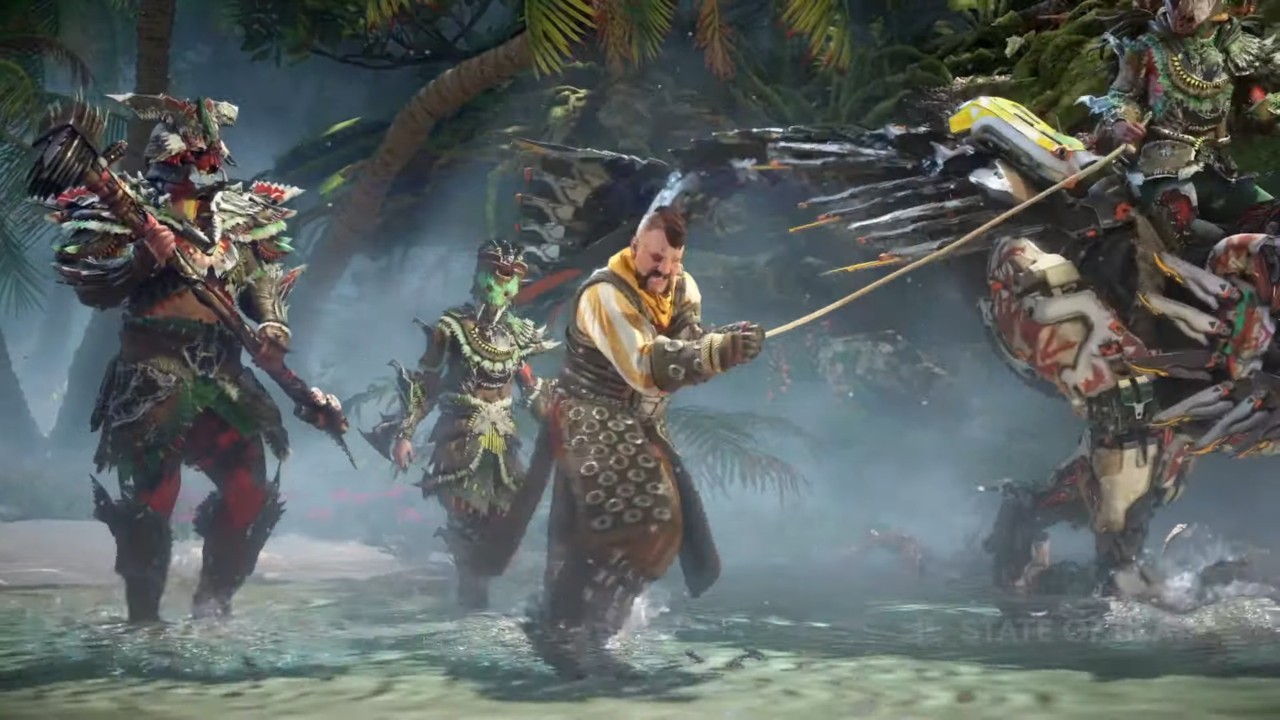 Finally, Horizon Forbidden West will see some returning characters from the first game, including Erend. The 14-minute gameplay reveal showed a part of the game where Erend and his Oseram companions have been sent by Aloy to “find a crucial piece of technology” to help in her quest to find the source of a mysterious plague that’s affecting the land.

Horizon Forbidden West is expected to release this year exclusively on PS5 and PS4.