Hundreds of compatible ASUS devices will become eligible for a free Windows 11 upgrade. 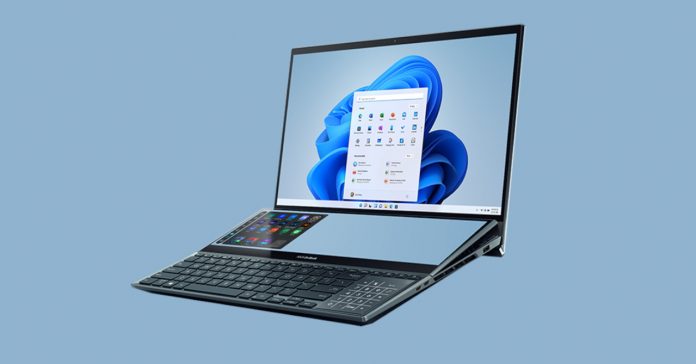 Following the official reveal of Windows 11, ASUS has recently announced that it has partnered with Microsoft to offer a Windows 11 upgrade to hundreds of compatible ASUS devices when the new OS releases.

From today, all newly-purchased ASUS Windows 10 devices that are featured on ASUS’  upgrade list, along with other existing eligible ASUS Windows 10 devices, will qualify for an upgrade after Windows 11 is released. For example, existing users and new owners of Zenbook Pro Duo 15 OLED (UX582), Zenbook Duo 14 (UX482), Zenbook Flip 13 OLED (UX363) and Zenbook 13 OLED (UX325) will get a free upgrade to Windows 11.

For the full details of qualifying models, visit the ASUS Windows 11 upgrade site at: https://asus.me/windows11_pr.

Aside from a visual upgrade, Windows 11 also brings enhanced gaming features, including Auto HDR, DirectStorage, and Xbox Game Pass integration. Along with these, Windows 11 will also have native Android app support through Amazon’s app store.