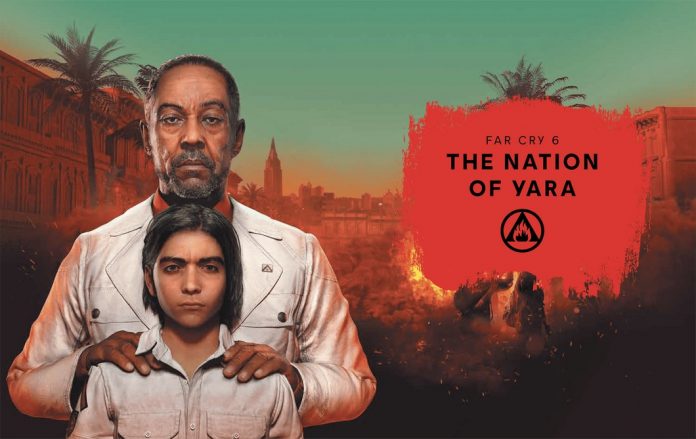 Ubisoft has announced that it has partnered with several leading publishers to deliver expanded media for the Far Cry 6 universe, allowing fans to delve further into its lore through various books based on Far Cry 6.

There would be four different books that will flesh out Far Cry’s setting and will give a further understanding to its villain. This Far Cry 6 transmedia partnership is in conjunction with Ubisoft’s upcoming Far Cry 6 release.

The Art of Far Cry 6 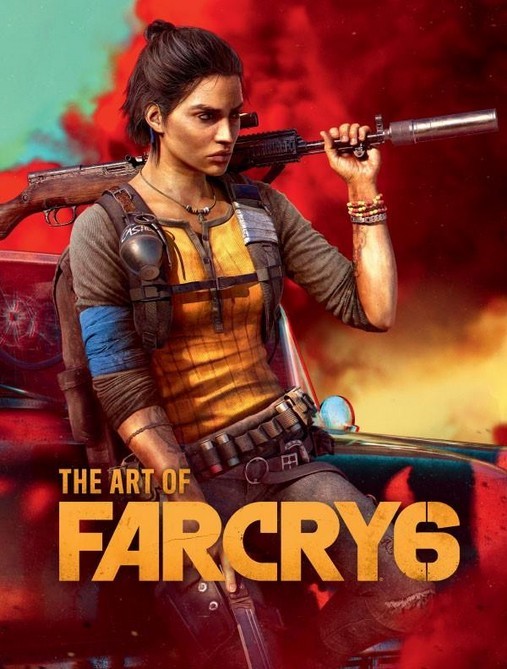 This volume by Dark Horse Books in partnership with Ubisoft Toronto will take readers on a visual journey through the island of Yara. This will tell some insights into Antón Castillo’s regime and the guerrillas of Libertad who resist his reign. The Art of Far Cry 6 will feature concept art, character designs, and landscapes designs in full color. The Art of Far Cry 6 will become available worldwide on October 12, 2021. 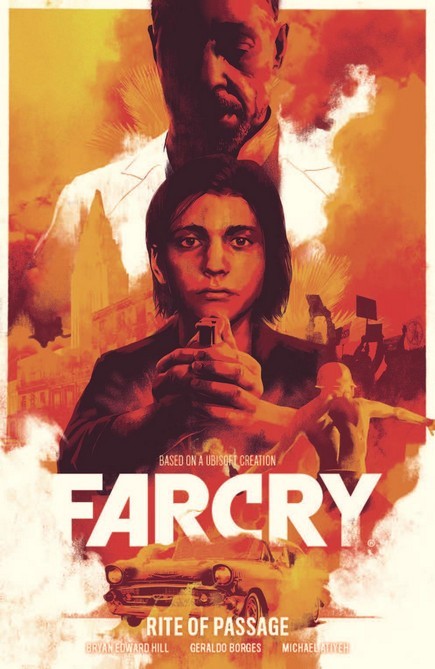 A three-part mini-series by Dark Horse Comics, Rite of Passage tells the tales of Antón Castillo’s son Diego during his thirteenth birthday. But this birthday will be Diego’s rite of passage, as Antón teaches his son about the ascension of power by recounting the tale of three legendary men: pirate Vaas Montenegro, dicator Pagan Min, and preacher Joseph Seed

The story is written by Bryan Edward Hill, with illustrations by Geraldo Borges, coloured by Michael Atiyeh, and lettered by Comicraft, with the cover made by artist Matt Taylor.

The first volume of this three-part mini-series is already out in the US, Canada, and UK. A hardcover issue will also be released on November 30, 2021, in English. 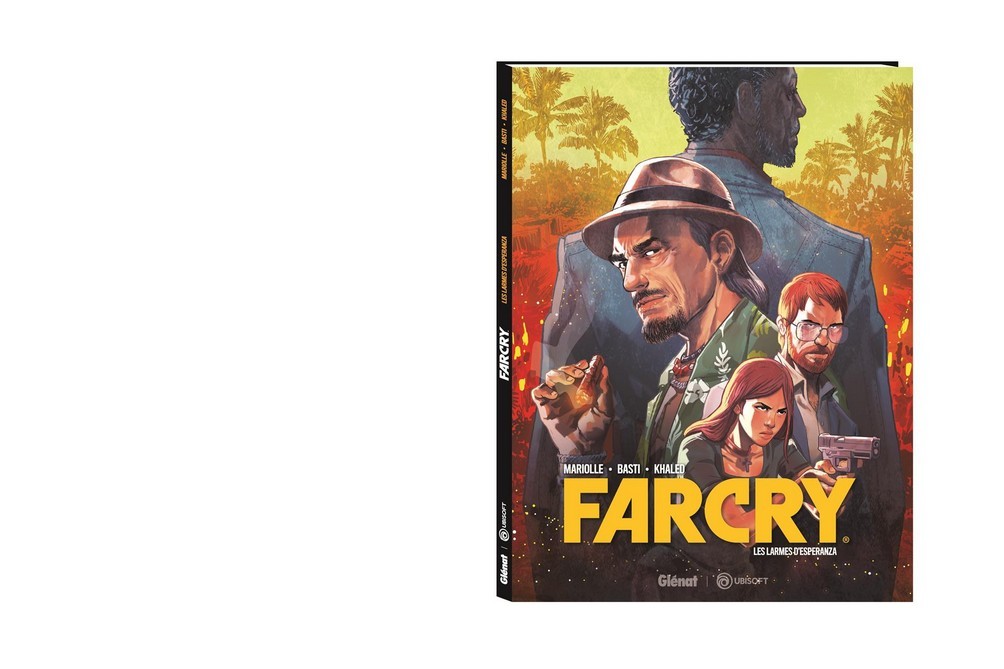 This graphic novel will expand Far Cry 6’s world with a new set of characters that will venture into the story’s gritty world. Telling the tale of a guerrilla named Juan Cortez, who offers his expertise to various organizations across the world. His profession leads him to Santa Costa in this hostile land Juan is contracted by a college teacher to smuggle precious resources, but it seems that this new contract sets him into a deadly trap.

Far Cry: Esperanza’s Tears will be published by Glénat Editions with story written by Mathieu Mariolle, illustrated and colorized by Afif Khaled with the help of Salaheddine Basti. It will be out later this year in November 2021. 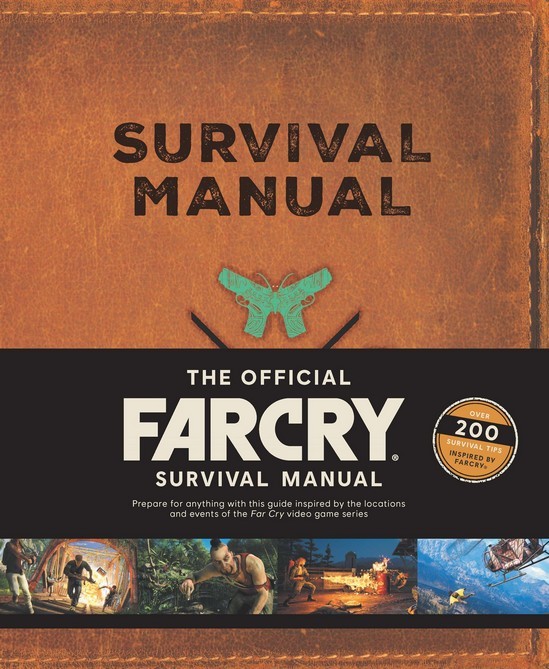 Lastly, a survival guide titled The Far Cry Survival Manual will provide readers with some practical tips on how to survive the perilous environment of the Far Cry universe including the Rook Islands, Montana’s Hope County, the Republic of Yara. This survival manual is based on the experiences of journalist Hunter Nash as it recounts his adventures through these hostile lands. The Far Cry Survival Manual will be published by Insight Editions on September 21st, 2021.

Far Cry 6 is now available for pre-order across all platforms, and it will release on October 7, 2021.