Huawei MatePad Pro 12.6 Price and Availability in the Philippines announced

Get this new Huawei tablet now! 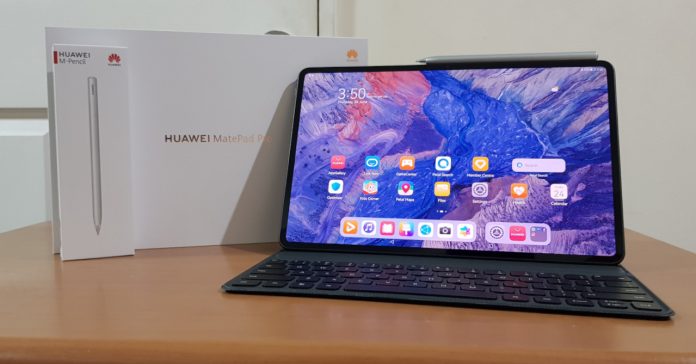 Teased to release in the country earlier this week, Huawei has finally launched the new MatePad Pro 12.6 in the Philippines!

This new tablet from Huawei features a large 12.6-inch OLED display, making it larger than last year’s MatePad Pro. Aside from being noticeably bigger than its predecessor, the new MatePad also packs a more powerful Kirin 9000E processor, as well as more RAM and storage – 8GB and 256GB, respectively. As for OS, the MatePad Pro 12.6 runs on Harmony OS 2, Huawei’s own operating system which still supports Android apps.

Another big upgrade for this new Huawei tablet is a larger battery. Specifically, the MatePad Pro 12.6 has a massive 10,050mAh Battery, and it even comes support for 40W fast charging, 27W wireless charging, and 10W reverse wireless charging. On top of these, the MatePad is also compatible with Huawei’s 2nd generation M-pencil. 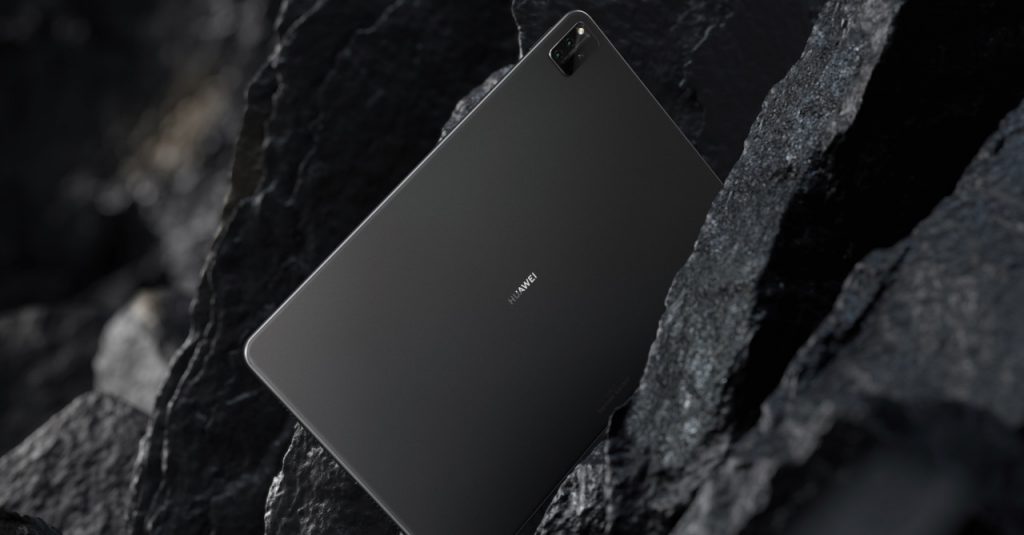 The MatePad Pro 12.6 is available now in the Philippines for PHP 55,999 at the official Huawei digital store, Lazada, and Shopee. Each purchase of the new MatePad Pro from June 25-27 will come with a free Smart Magnetic Keyboard, an M-Pencil 2nd generation, a Bluetooth speaker, and a Band 4.

Meanwhile, purchases of the tablet from June 28 to July 9 will come with a free Smart Magnetic Keyboard, an M-Pencil 2nd generation, a Bluetooth speaker, and various AppGallery freebies/vouchers.

Finally, each purchase from July 10 to 31 will come with a free Smart Magnetic Keyboard and an M-Pencil 2nd generation.