The game launches on August 24. 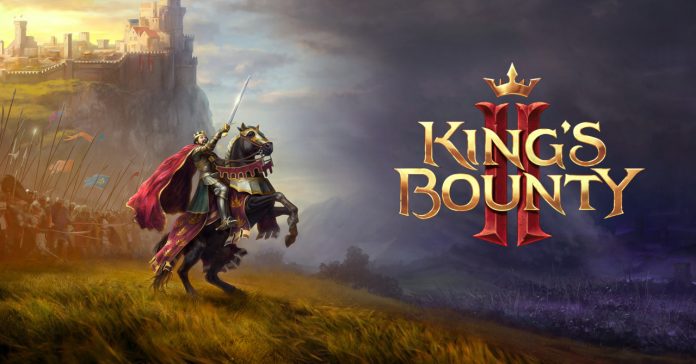 King’s Bounty 2 has a Standard Edition available on retail stores, and three digital editions: the Day One Edition, Lord’s Edition, and Duke’s Edition. 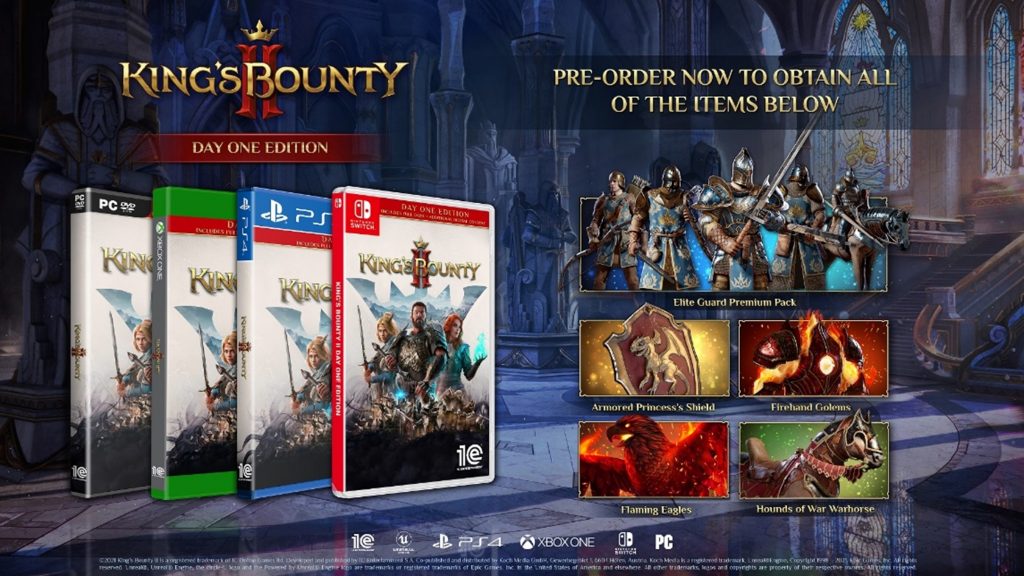 All versions of the game will come with the following: a unique Armored Princess’s Shield, Elite Guard Premium Pack, Firehand Golems, Hounds of War Warhorse, and Flaming Eagles. Meanwhile, all PlayStation 4 digital pre-orders will come with a PS4 theme based on King’s Bounty II artworks.

The Lord’s Edition meanwhile, comes with several additional content, including the Rod of Deception, Frosthammer, Staff of Harmony, Tyrant’s Sword, Armor of the Hollow, and Heroes & Villains Premium Pack.

Finally, The Duke’s Edition (available only for Steam and Epic Games Store members)  includes the main game, all DLCs from the Lord’s Edition, an exclusive digital artbook, and the King’s Bounty II OST.

In case you’re unfamiliar, King’s Bounty II is an upcoming turn-based tactical RPG. The game’s premise is described as:

“King’s Bounty II is the long-awaited sequel to the legendary King’s Bounty video games franchise, one of the most iconic representatives of the turn-based RPG genre. Expanding on this legacy with an entirely new epic story, fractions, enemies, and new features to forge an open and breaking fantasy world Antara. With the kingdoms in disarray, counties demanding independence, bandits prowl the roads, all the overseas nations have denied the King’s authority over them, and blighted creatures lie in wait for the unwary, new accidental heroes emerge as a last hope.

They are determined to bring order to the chaos. Play as one of them, recruiting, developing, and commanding your personal army on a non-linear adventure of betrayal, sacrifice, and survival. Fighting for your own future, outsmarting enemy in uniquely turn-based combat, making difficult decisions, and experience the intensity of one of the classic sagas in an exciting new way.”

King’s Bounty II will release on August 24, 2021 for Xbox One, PlayStation 4, Nintendo Switch and PC, and pre-orders are now available at https://buykingsbounty2.com/.