Toss a con to your Witcher. 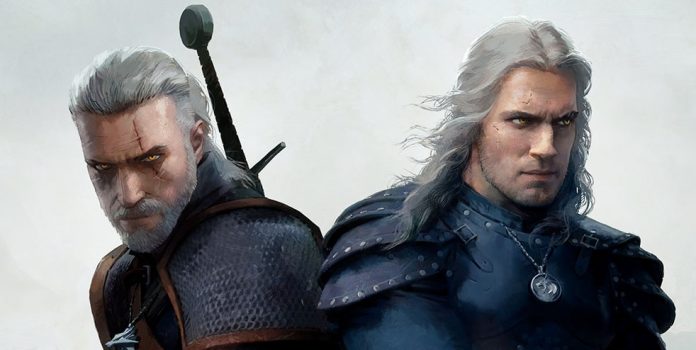 After teasing Ciri’s new look for Netflix’s season 2 of Andrzej Sapkowski’s The Witcher, both the streaming giant’s and CD Projekt Red’s Facebook accounts jointly revealed an upcoming event that will happen next month, appropriately named WitcherCon!

Before anything else though, check out the teaser for Witcher Season 2 below:

Lost in the woods no more. Meet Ciri in #TheWitcher Season 2. #GeekedWeek pic.twitter.com/zIweEHxtYw

WitcherCon will be streamed online for free, with the event spreading out for two days – the first one starting this July 9 at 1:00 p.m. ET, and the other one at 9:00 p.m. ET the next day, July 10. Since the reveal is quite fresh, there is not much to speculate aside from what is expected down the pipeline for The Witcher Franchise like the upcoming mobile game called The Witcher: Monster Slayer. Since Netflix is also in on the action, its should be reasonable to think that they might announce a release date for the show’s second season or, if we are lucky, get a glimpse of the upcoming spinoffs as well. Sadly though, it has been announced on WitcherCon’s official website that no new Witcher Game will be announced during the event. 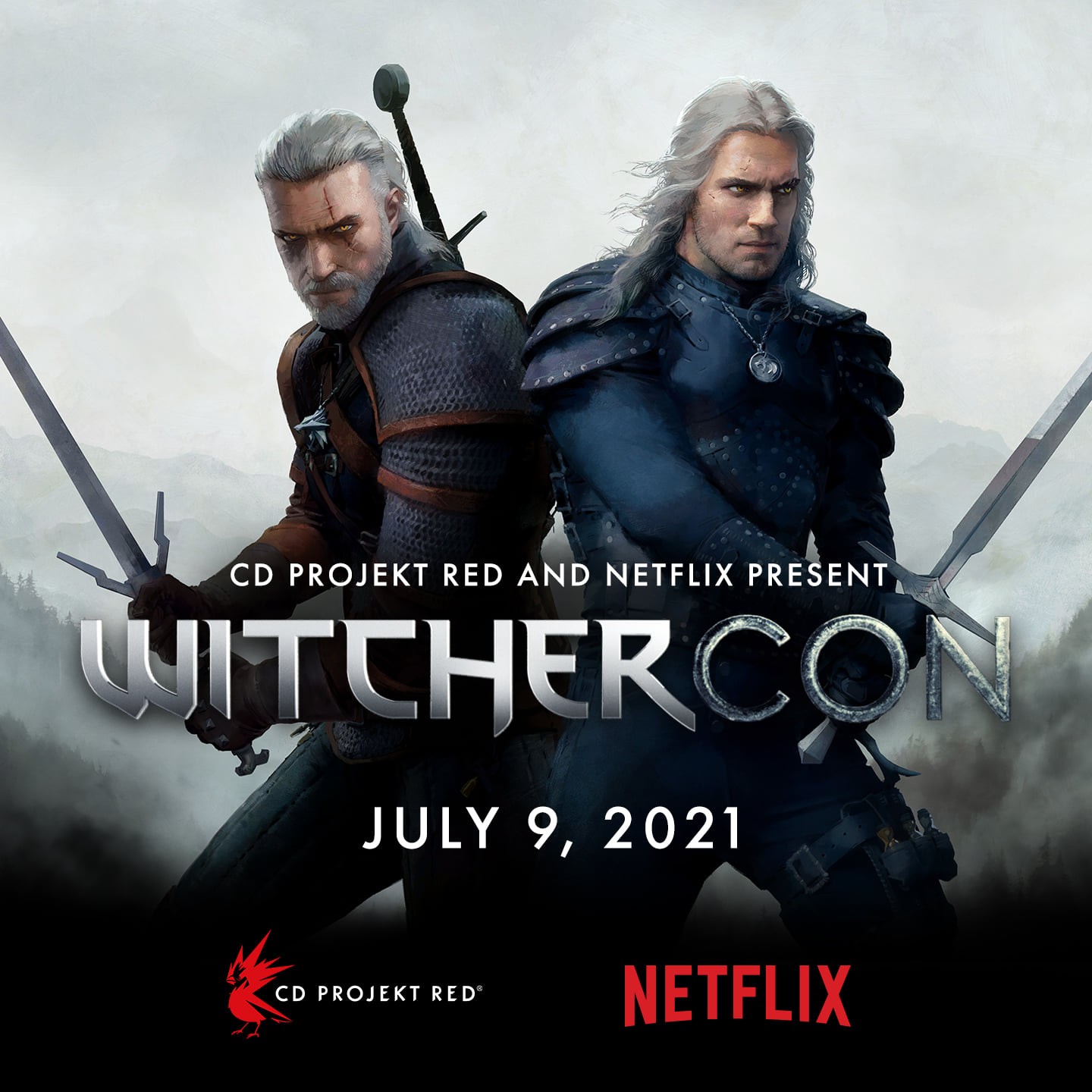 For more information, you can visit https://thewitcher.ly/WitcherCon or click on this link for more details.