The game is available for free this month for PS Plus subscribers! 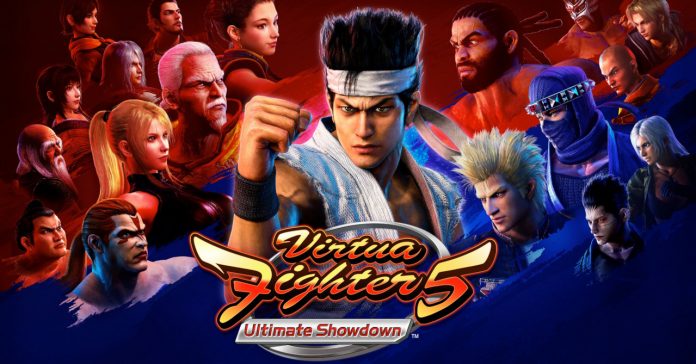 Following the game’s reveal just last week, SEGA has now released Virtua Fighter 5: Ultimate Showdown for PS4. The game is currently available for free this month for all PS Plus subscribers, and is available as a separate purchase for players without a PS Plus subscription.

In case you’re unfamiliar, Ultimate Showdown is a remake of the original Virtua Fighter 5 which released back in 2006 for PS3 and Xbox 360. Ultimate Showdown was made as part of SEGA’s 60th anniversary, and it is co-developed by Sega AM2 with help from Ryu Ga Gotoku Studio (RGG Studio); the game even runs on RGG Studio’s own Dragon Engine which is used for the Yakuza games.

Aside from the main game, SEGA also released the the Legendary Pack, a DLC pack that brings a range of features, including character clothing sets as well as many features from the original Virtua Fighter such as character models, stages, UI, and more.

Here are the contents of the Virtua Fighter 5 Legendary Pack DLC:

Virtua Fighter 5: Ultimate Showdown is available now on the PS4, and it is playable on the PS5 via backwards compatibility.