The remake will be available as a PS4 console exclusive. 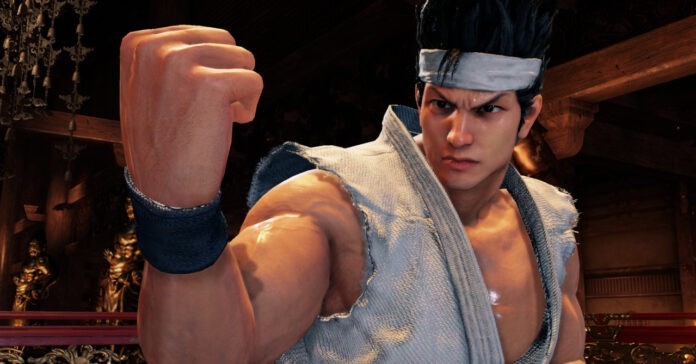 In case you’re unfamiliar, Virtua Fighter 5 was released back in 2006 for PS3 and Xbox 360. The game was also released in arcades in Japan. Following Virtua Fighter 5’s release, SEGA has not launched any mainline Virtua Fighter since, meaning the series was effectively put on ice for years.

Virtua Fighter is back. Re-made in RGG Studio’s Dragon Engine, the 3D fighting game that started it all never looked so good!

The upcoming launch of Ultimate Showdown marks the first Virtua Fighter game release in over a decade. While it’s still not an entirely new game, it is still a possible indication that the series might come back.

Virtua Fighter 5 Ultimate Showdown will release for PS4 on June 1, 2021. Currently, there’s no word yet on a release on other platforms.

- Advertisement -
Previous article
A new Dragon Ball Super movie is in the works, and it is coming in 2022
Next article
PvP will be a big part of Diablo Immortal, but it is entirely optional, says Blizzard