A Pokemon live-action series is in development at Netflix 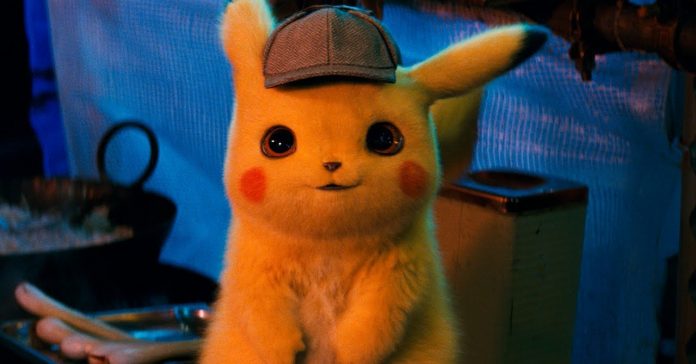 According to a report by Variety, a new Pokemon live-action series is in the works over at Netflix!

Sources close to Variety report that Joe Henderson, the co-showrunner of the Lucifer series is attached to write and executive produce the upcoming Pokemon series. Aside from this, there are no details yet on the series’ story. Plus, the upcoming show is said to be early into development, so we likely won’t see it release anytime soon.

If confirmed, this upcoming show will be the first live-action Pokemon series, though it won’t be the first live-action project in the franchise. After all, there’s the Detective Pikachu movie starring Ryan Reynolds which released back in 2019. It will remain to be seen though if the Netflix Pokemon show will be set in the same universe as Detective Pikachu. 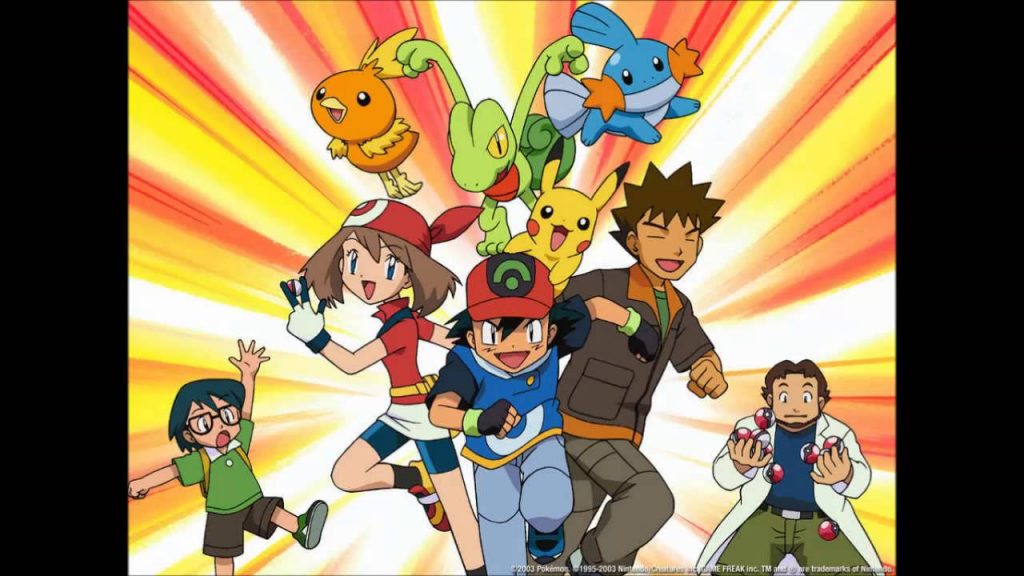 Netflix creating a Pokemon live-action show doesn’t come as much of a surprise; after all, Netflix is working on other anime/video game-based live-action projects such as Cowboy Bebop, One Piece, and more. Plus, the Pokemon franchise is globally popular. In fact, Pokemon is one of (if not) the biggest media franchises in the world when counting revenue from box office, game sales, merchandise sales, and more.