Get this new FreeBuds 4i color now at the Huawei Store, Lazada, and Shopee. 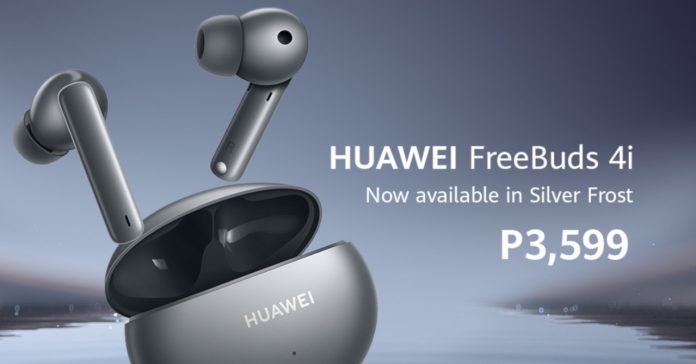 Released in the Philippines last April, Huawei has announced the new FreeBuds 4i Silver Frost edition, and it is a new colorway for its ANC-equipped TWS earbuds.

Back when it first released, the FreeBuds 4i only had three color options: Ceramic White, Carbon Black, and Red. Now though, this Silver Frost edition adds a silver color option which is great for users who find the typical black/white colors boring, but don’t want something that pops out too much. 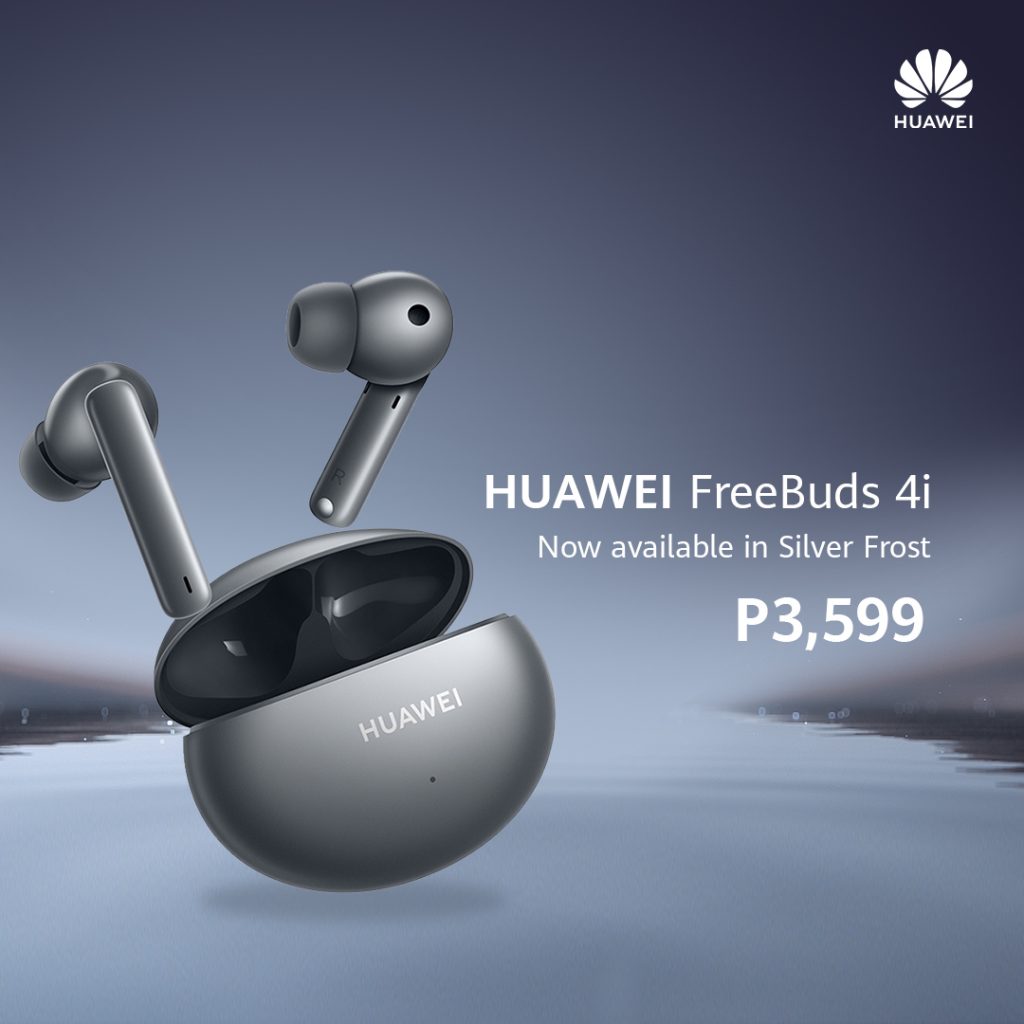 The FreeBuds 4i is Huawei’s affordable true wireless stereo (TWS) earbuds that pack several features usually only found in higher end audio devices. For one, the FreeBuds 4i has Active Noise Cancellation (ANC) which blocks out ambient noise. This, coupled with the earbuds’ in-ear fit means the FreeBuds 4i is a good option for users who want to block out environmental noise so they can focus on the music.

Get the Huawei FreeBuds 4i Silver Frost edition now for PHP 3,599 at the following stores:

Want to know more about these TWS earbuds? Check out our comparison of the FreeBuds 4i with other leading TWS buds here: