Warframe for mobile announced at TennoCon 2021

Soon, you'll be able to play Warframe wherever you go. 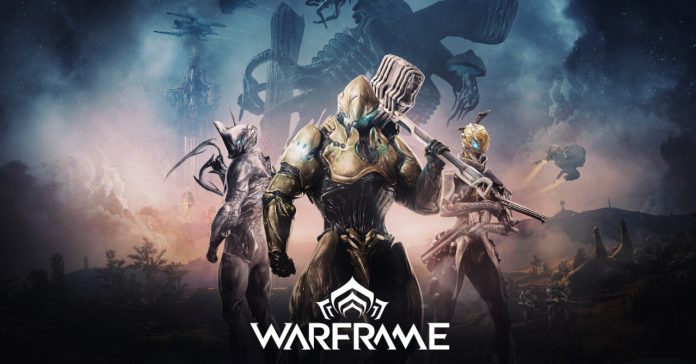 At TennoCon 2021, Digital Extremes announced that a Warframe mobile version is in the works! During the event’s livestream, viewers were given a short gameplay clip of Warframe running on a phone, though aside from that, there weren’t much details revealed. We’ll have to wait a bit longer before we hear of a release date.

Aside from Warframe on mobile, Digital Extremes also revealed that cross play and cross save is coming to all platforms. This means players will soon be able to play with other players on other platforms, including PC, PlayStation, Xbox, and Switch. While this long-requested feature is confirmed to be in development, there’s no word yet on when it will go live.

Play anywhere. With anyone.

Cross Play and Cross Save are coming to #Warframe on all platforms, including mobile.

In case you’re unfamiliar, Warframe is a free-to-play third-person online shooter which released for Windows back in 2013. In the following years, the game was released on PlayStation, Xbox, and Switch.

As for its story, Warframe’s premise is described as:

“They were called Tenno. Warriors of blade and gun: masters of the Warframe armor. Those that survived the old war were left drifting among the ruins. Now they are needed once more.

The Grineer, with their vast armies, are spreading throughout the solar system. A call echoes across the stars summoning the Tenno to an ancient place. They summon you.

Allow the Lotus to guide you. She has rescued you from your cryostasis chamber and given you a chance to survive. The Grineer will find you; you must be prepared. The Lotus will teach you the ways of the Warframes and the secrets to unlocking their powers.”

For more info on the game, visit the official Warframe website.

- Advertisement -
Previous article
Here are the MSI motherboards that are ready for Windows 11 and equipped with TPM 2.0
Next article
Ghost of Tsushima’s 1st Anniversary character popularity poll results