Another iconic SEGA arcade in Tokyo is closing down soon

This SEGA arcade in Ikebukuro is shutting its doors this September. 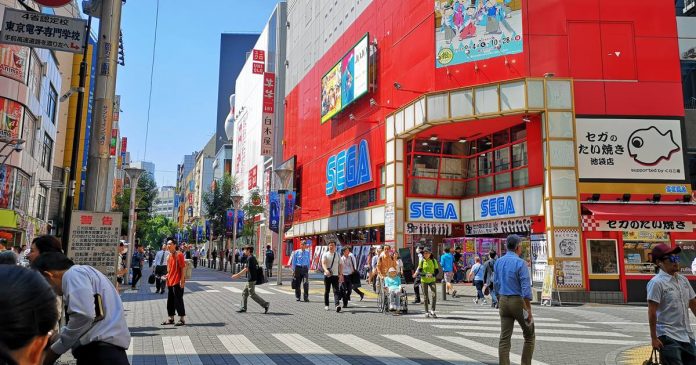 Following the closure of SEGA Building 2 in Akihabara last year, it was recently announced that the Sega Ikebukuro GiGO arcade will also cease operations this September.

This iconic Ikebukuro landmark has been in operation since 1993, and it is an eight-floor building featuring various arcade games and other complementary facilities. Located at Sunshine 60 Street, this SEGA arcade building is within Ikebukuro’s Otome Road, an otaku district similar that’s comparable to Akihabara (albeit smaller and with a more “fujoshi” identity).

Similar to the Akihabara SEGA arcade’s closure, there was no specific reason given regarding the Ikebukuro GiGO arcade. While the arcade was able to maintain its operation during the pandemic, it can be inferred that the hit in both local and tourist traffic meant that this arcade will have to close down.

What’s sad about this closure is that this arcade is the only SEGA arcade building in Ikebukuro’s Otome road, meaning it can be seen as a bigger loss. After all, while the closure of Building 2 in Akihabara is also quite a loss, at the very least, there are still four other SEGA arcades to visit.

For arcade lovers, the last day of this location’s operation is on September 20, 2021.