Make sure not to miss it! 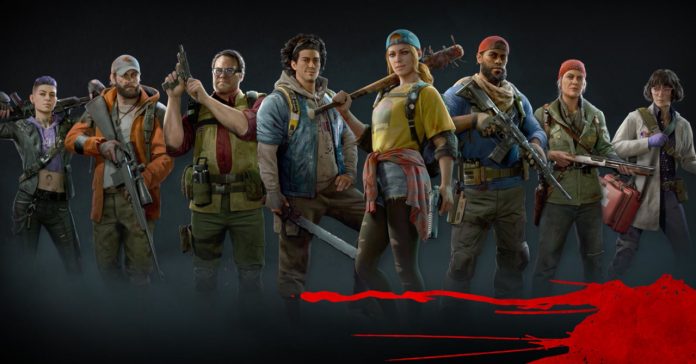 In case you missed the Early Access Beta last weekend, here’s some great news – the Back 4 Blood Open Beta is now live on PlayStation, Xbox, and PC, and it’s happening until August 17, 2021 (3AM PH Time). Unlike the Early Access Beta which required you to pre-order the game or get an access code, the Back 4 Blood Open Beta is free for everyone; you don’t even need a PS Plus subscription if you’re playing on PlayStation!

Not familiar with the game? Well, Back 4 Blood is a four-player co-op zombie shooter by Turtle Rock Studios, the studio that worked on the first Left 4 Dead game. Given that this game is billed by fans as a spiritual successor to the Left 4 Dead games, Back 4 Blood is promising to bring a ton of fun, especially for friends looking for some co-op zombie blasting action.

If (for some reason) you aren’t convinced about trying the game during its FREE Open Beta though, here are five reasons why you should definitely check it out! 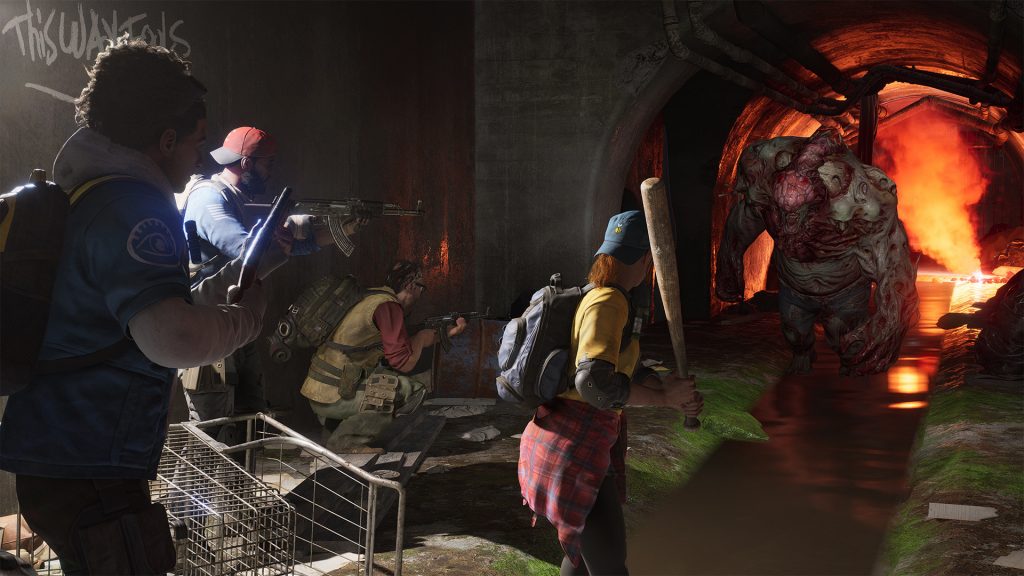 The highlight of the Back 4 Blood Open Beta is no doubt its campaign mode as it allows players to blast through hordes of zombies using the game’s various weapons. Whether you want to get up close and personal with zombies using melee weapons or shotguns or prefer to stand back and pick them off with a sniper rifle, the game offers plenty of ways for you to mow down undead foes.

Of course, the Open Beta won’t let you play through the game’s full campaign mode, though it will give you access to eight maps from the full game. This selection of campaign maps doesn’t only offer a taste of what’s to come, it will also provide hours of gameplay on its own, especially if you try them out in the higher difficulties; though prepare for a challenge if you do so.

It’s a blast with friends, whichever platform you play on 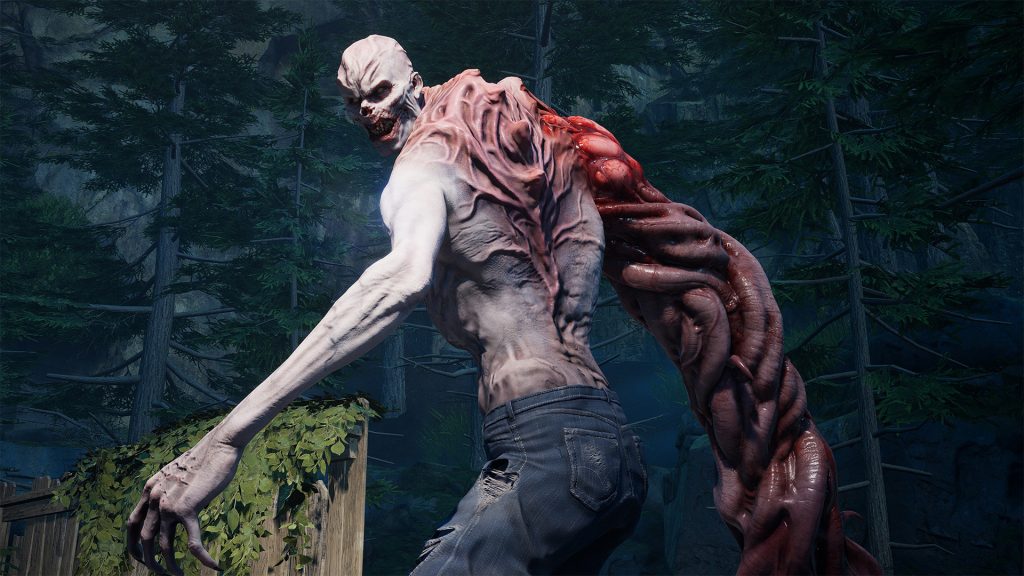 While you can solo queue in the game, we highly recommend gathering three other friends to play the game. Whether you and your friends are going full LEROY JENKINS while on the base difficulty, or acting like an elite fireteam in the harder difficulties, Back 4 Blood is just plain fun with friends, meaning it’s best played as a full group.

Plus, you won’t have to worry if you and your friends play on different platforms as the game supports crossplay. So even if you’re on PlayStation while your friends are playing on Xbox or PC, you will have no problems joining a session together. 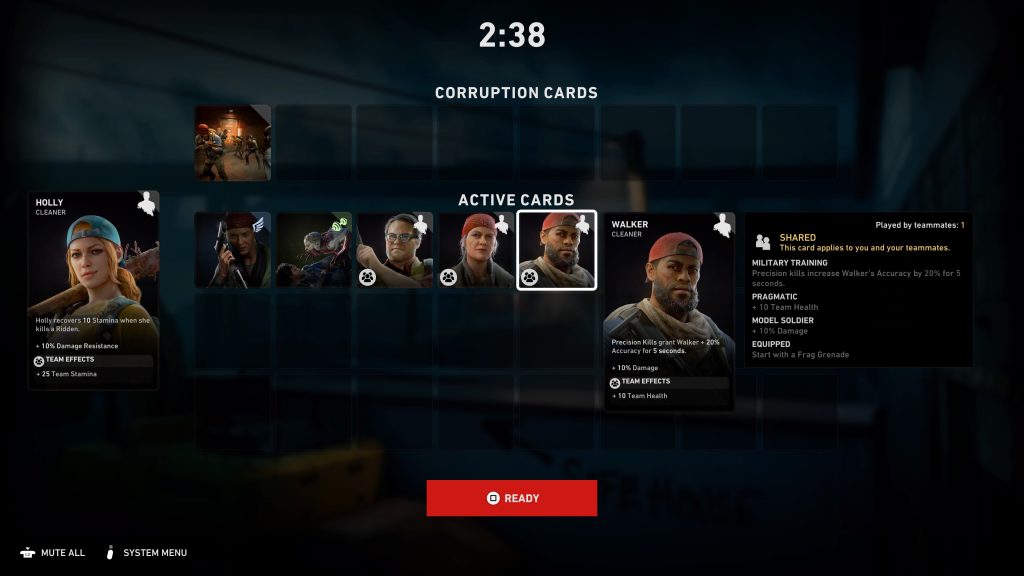 Gunning down hordes of zombies is the main thing that you do in Back 4 Blood, but the experience is complemented by the new card mechanic. In the game, you’ll be able to unlock cards and build a deck for use during campaign and versus mode sessions. These cards come with various buffs, and you can build your deck to suit your preferred playstyle. So if you want to play aggressively or take on more of a support role, the card mechanic in Back 4 Blood gives you the tools to do so. 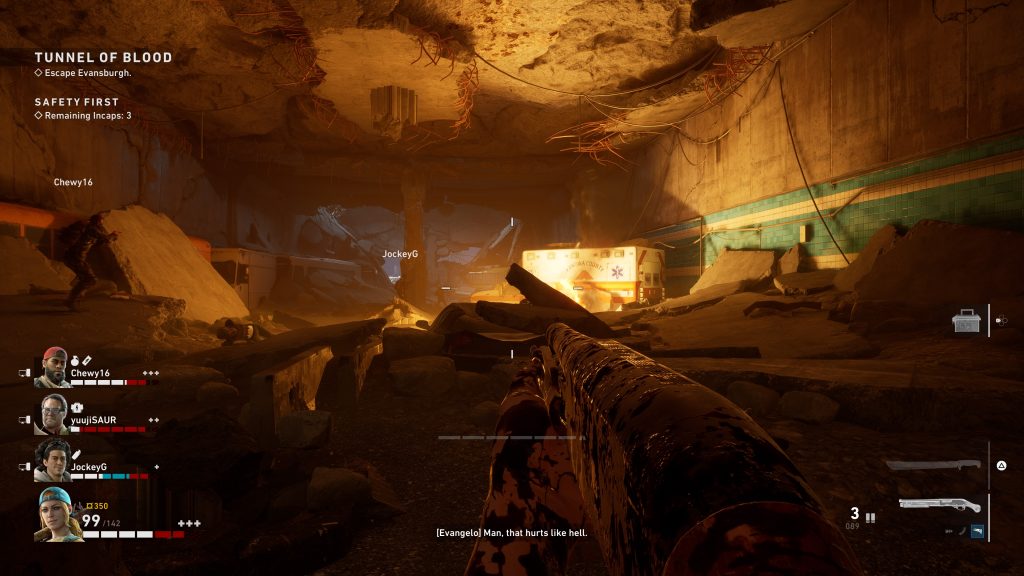 Multiplayer games aren’t usually graphics showcases like single player games, but to our surprise, Back 4 Blood has some impressive visuals, especially if you play on the newer consoles. The game not only has quality textures, it also has nice atmospheric lighting and fog effects that make the whole experience more immersive (and even scary at times). Best of all, the game runs at a smooth 60FPS on the latest gen consoles.

The Open Beta is free! 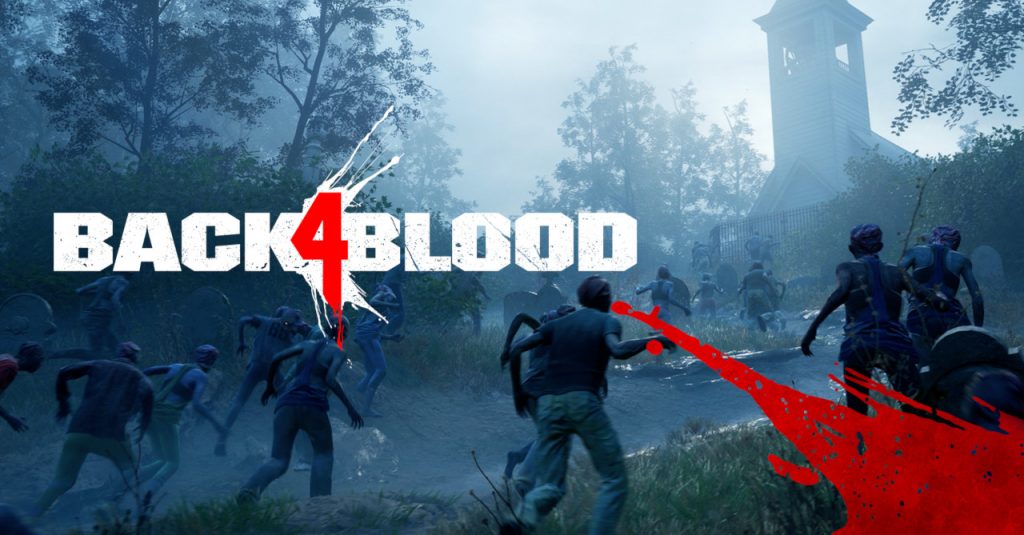 We said it before, and we’ll say it again – the Back 4 Blood Open Beta is absolutely free on all platforms! Even if you’re usually not into multiplayer games, there’s no reason not to try out this new co-op zombie shooter. Who knows, you might just discover your next video game obsession!

For more info on the Back 4 Blood Open Beta, visit  beta FAQ page.

Already convinced on getting Back 4 Blood? Pre-order the game now at these game retailers. And for more info on pre-orders, visit SoftSource games on Twitter and Instagram.

This article was made in partnership with WB Games.