Bravely Default 2 is releasing on Steam in Asia this September

Just a couple of months after its release on the Switch. 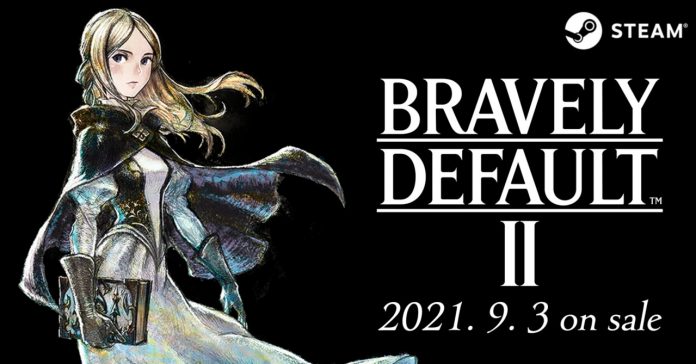 Following the game’s release on the Switch back in February, Square Enix has announced that Bravely Default 2 will release on PC via Steam in Asia on September 3.

With the game’s release just a few days away, Square Enix has also confirmed that the game’s Steam store page is now up, with pre-orders also being available. In addition, Bravely Default 2 is available with a 10% discount on Steam now until September 14 (1:00AM PHT).

The game’s story story is described by Square Enix as: