FromSoftware shares how healing will work in Elden Ring

Elden Ring will have something similar to Dark Souls' Estus Flask. 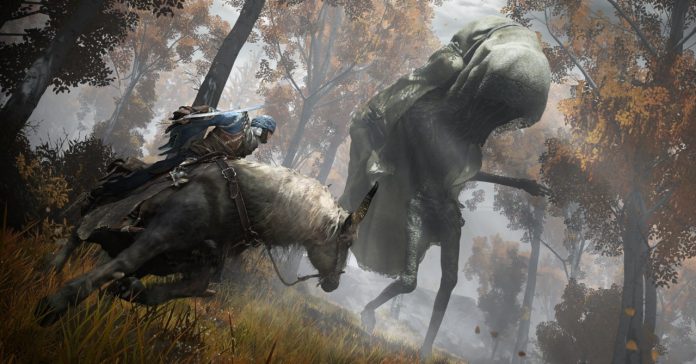 Healing in Elden Ring is going to be a key mechanic, especially considering how tough the game’s enemies are. In the Dark Souls trilogy, players can heal themselves with the Estus Flask, an item that can be replenished at bonfires, but only have a limited number of uses before they need replenishing. Meanwhile, Demon’s Souls has Healing Grass which players can buy or get from fallen enemies. And in Bloodborne, there are Blood Vials which are sort of a cross between the Healing Grass and Estus Flask, as players can buy and farm them, though they can only carry a limited amount.

So, how will Elden Ring handle healing? In our recent interview with FromSoftware’s Yasuhiro Kitao, he shared that Elden Ring will use a similar item to the Estus Flask.

“The basic healing item will be similar to that in Dark Souls with the Estus Flask,” said Kitao. “It will function in a similar way in that you can replenish it charges by resting at a Site of Lost Grace.”

This item will be key for all Elden Ring players, but this won’t be the only way to heal. To give players more healing options, Kitao shared that players will be able to heal themselves by killing a small group of enemies. 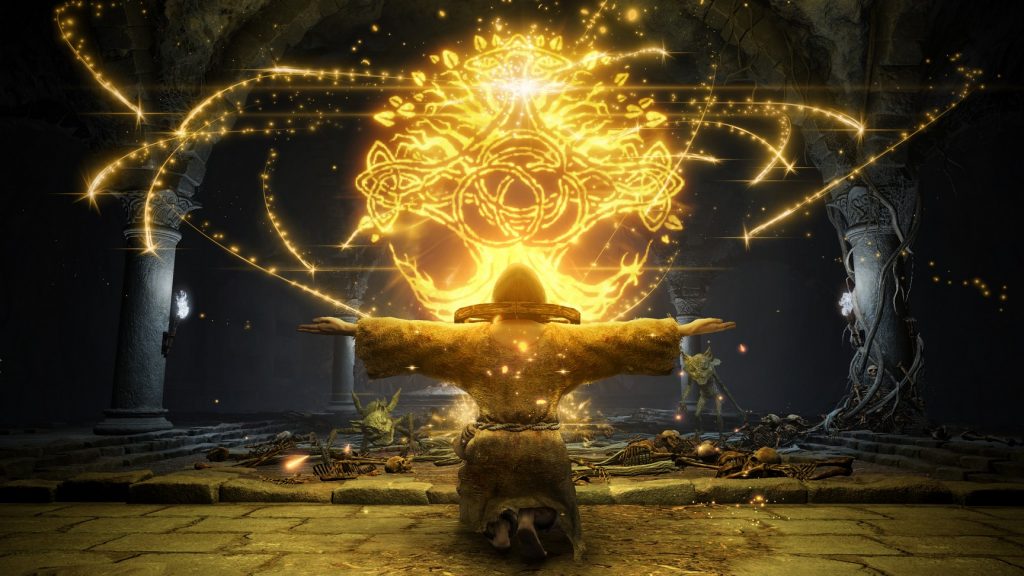 “To compensate for the fact that there is such a huge play area, when you are long way from a checkpoint on your journey and you run out of healing potions, you may want to quick pick me up,” said Kitao. “So we have implemented a feature where if you defeat a small group of enemies, say, three to five enemies, it will actually give you a little health boost. This is to try and alleviate the stress of traveling all the way back to the last checkpoint just to replenish or to heal.”

This mechanic, while it doesn’t work similarly, does feel a bit inspired by the Rally system in Bloodborne. While killing three to five enemies is not an easy task, it will at least give players another, albeit a bit risky, option to regain some health.

As for regaining FP (or mana), Kitao confirmed that getting FP will also work similarly to Dark Souls’ Ashen Estus Flask.

- Advertisement -
Previous article
Elden Ring will have a World Map and the ability to set Markers
Next article
Call of Duty: Vanguard Champion Hill Impressions | A Surprisingly Fresh Experience