The Rocketeer almost featured in the first episode of Marvel’s What If..? 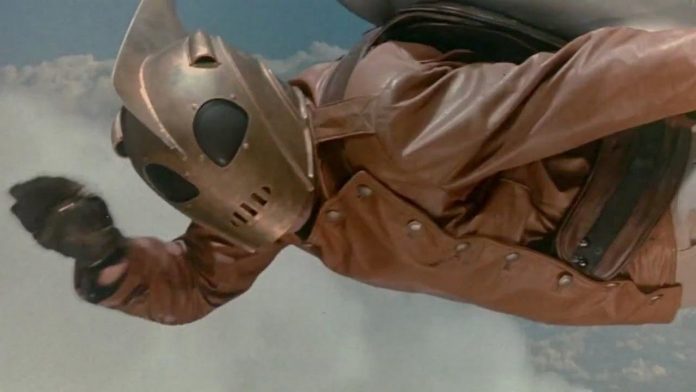 MCU’s animated series Marvel’s What If…? puts the cinematic universe in an alternative timeline featuring different scenarios, specifically it explores scenarios where characters take the place of others.

The first episode inverts the events of Captain America: The First Avenger where Steve Rogers never received the Super Soldier Serum, instead Peggy Carter takes the Super Soldier Serum and eventually becomes known as Captain Carter. But the earlier concept of the first episode almost featured a non-Marvel Superhero from a cult film called The Rocketeer, based on the comic book with the same name created by Dave Stevens.

Marvel’s What…If? episode Director Bryan Andrews pitched his idea of the Rocketeer appearance to series’ Executive Producer Kevin Feige. But it was shot down due to various reasons that may include legal reasons, or that it may turn the episode a bit convoluted, stretching the episode’s pacing with the number of characters already involved in the story.

In case you’re unfamiliar, The Rocketeer follows the exploits of stunt pilot Cliff Secord where he comes across a Rocket Pack that enables him to fly. Walt Disney Pictures produced a film adaptation in 1991 starring Billy Campbell as the titular character Cliff Secord, with Timothy Dalton as the film’s main antagonist Neville Sinclair. Unfortunately, the film didn’t earn enough in theaters despite the positive feedback from the audience. Despite this, the film received a cult status thanks to home videos and rentals.

Weirdly enough, the cult film is receiving a bit of resurgence, so much so that a 1/6 action figure by Black Box based on the movie The Rocketeer is also currently available for pre-order, so check your local distributors for pre-orders. 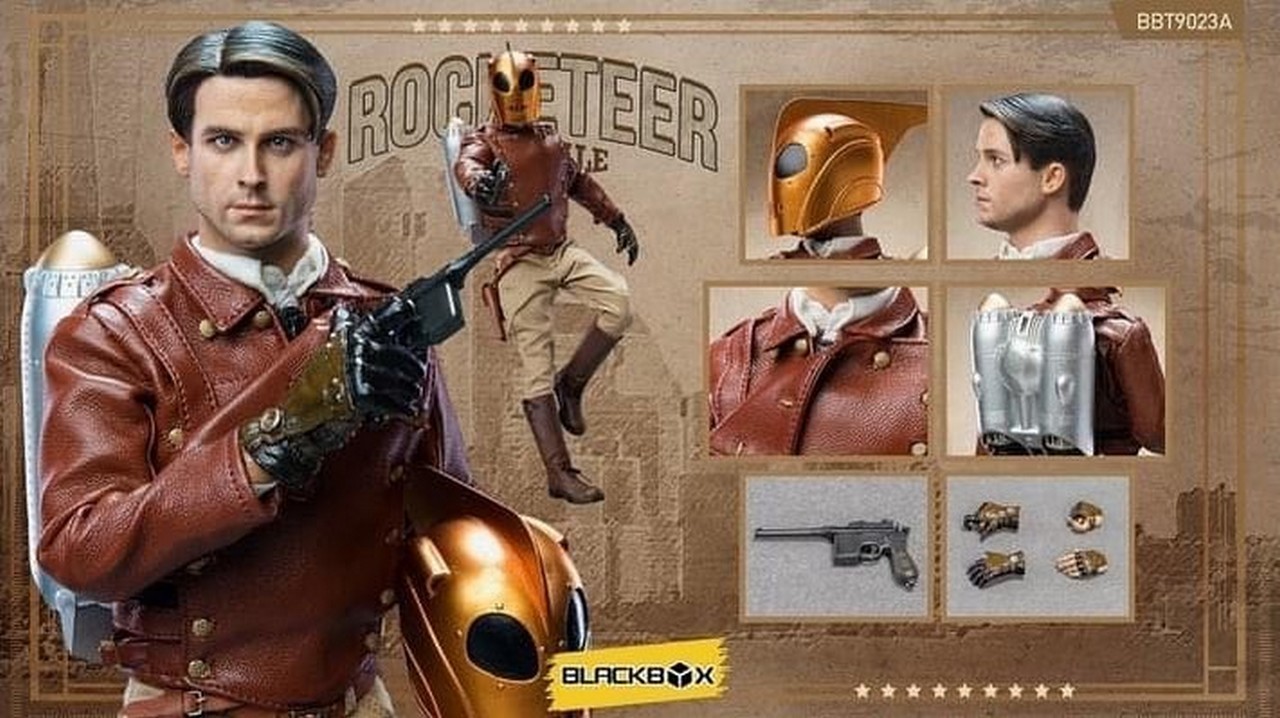 While talks about a script for a possible sequel is currently in the drafts with a new director taking the helm, there is still no guarantee that the pulp-fiction superhero will return in the near future.