First look at God of War Ragnarok from the PlayStation Showcase

Ragnarok will soon be upon us! 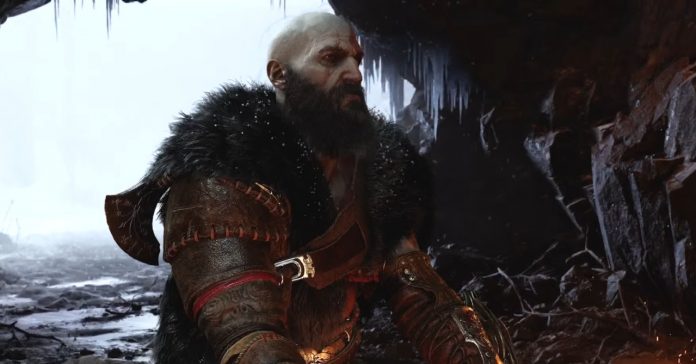 At the recently concluded PlayStation Showcase, Sony finally gave us our first look at God of War Ragnarok via a new trailer! This trailer for the game isn’t just a narrative showcase though, it also gives us a good look at the game’s combat.

Check out the first trailer for Ragnarok here:

This new trailer for Ragnarok gives us a bit of an idea regarding what to expect story-wise. Aside from featuring an Atreus who has now aged a bit more, the game will also feature more Norse Gods, including the likes of Thor, as well as Tyr, the Norse god of war.

Though aside from these story details, the highlight of the trailer is no doubt the action as it showed off new moves from both Kratos and Atreus, as well as what seems to be a wider variety of enemies.

God of War Ragnarok is expected to release for the PS4 and PS5 in 2022. Currently, there’s no word yet on a specific release date.

- Advertisement -
Previous article
Star Wars: Knights of the Old Republic remake announced at the PlayStation Showcase
Next article
Uncharted 4: A Thief’s End and The Lost Legacy are getting a PC release