Here's your chance to get Lost Judgment for free! 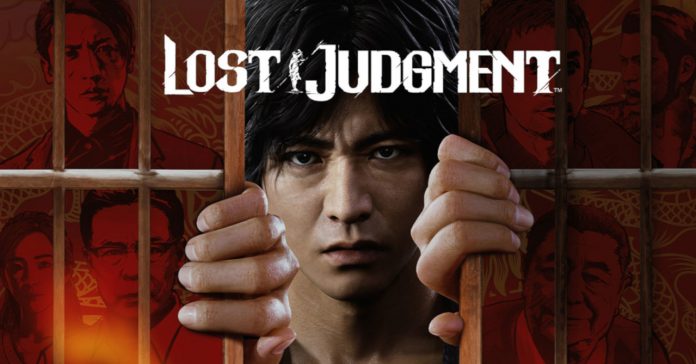 Lost Judgment is finally available now on consoles, and while this game is the sequel to 2019’s Judgment, it actually serves as a nice entry point to not only the Judgment series, but also to the Yakuza series as a whole. This is because the game has a standalone story, meaning you don’t need to have played any of the previous games to understand the story. Though of course, this game is definitely a treat for long-time fans of the series.

In case you haven’t bought Lost Judgment yet and are still on the fence, we have great news — we’re giving away one (1) digital copy of Lost Judgment for PS4/PS5!

Interested in joining the giveaway? Here are the complete mechanics:

Take note: this game code is for the Lost Judgment Standard Edition for PS4 & PS5, meaning it can be availed by both PS4 and PS5 users. Though you will need an Asian PlayStation account to redeem the code.

There will be one (1) winner of a Lost Judgment game code, and the winner will be selected via a random draw. The winner will then be announced after the giveaway period.

In case you’re unfamiliar, Lost Judgment is an upcoming sequel to 2019’s Judgment, which itself is a spin-off of the Yakuza series. While Judgment plays similarly to the Yakuza games, the game instead features a detective story instead of a crime drama.

- Advertisement -
Previous article
Nintendo announces a Mario animated movie, with Chris Pratt and Charlie Day as Mario and Luigi
Next article
Diablo II: Resurrected developers share how they made the game more accessible to newcomers