After quickly selling out, the Nendoroid Gura figure is once again available for pre-order. 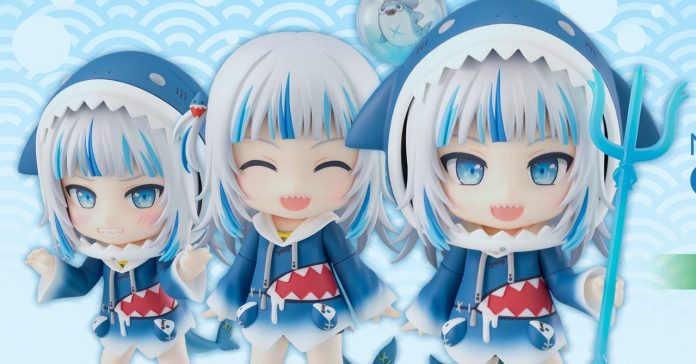 After quickly selling out and even crashing the official website, Good Smile Company has announced a second round of pre-orders for the Nendoroid Gawr Gura figure. This figure is now available for pre-order on the official Good Smile online shop for JPY 5,900/USD 59.99, and orders are open until October 21, 2021 at 12:00 JST (11:00 PH Time).

When the first pre-order period went live last month, the Gura figure quickly sold out in just a few days due to massive demand. For reference, Nendoroid figures don’t usually sell out as they are made available for pre-order for 3 weeks to a month. Given the demand for it, it’s no surprise that Good Smile Company has released another round of pre-orders.

In case you’re unfamiliar with Gawr Gura, she is a Virtual YouTuber (VTuber) under Hololive who debuted last year. Gura is arguably the most popular VTuber right now, with her channel having over 3 million subscribers. Given this, it’s not too surprising that her official figure is massively in-demand.