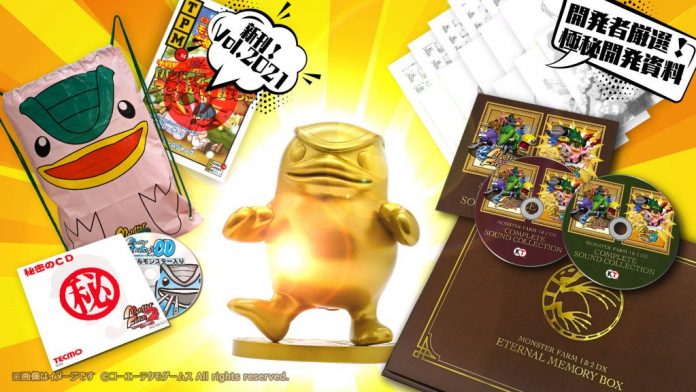 After Koei Tecmo revealed that they are planning to release the English versions of beloved PS1 classics Monster Rancher 1 & 2 DX, for the more demanding fan it would please you to know that the upcoming 2-game bundle will also have a special 25th anniversary edition that you can pre-order!

Here’s what you will get with the collection courtesy of Nintendo Wire:

The catch is that this special edition is primarily aimed for a Japanese audience, so aside from the region and language, this will mostly be available in the Land of the Rising Sun. Still, I’m guessing it wouldn’t stop the die-hard and nostalgic fans who are eager to get new Monster Rancher merchandise… I mean, just look at that Golden Mocchi! It beckons!

Monster Rancher 1 & 2 DX will be available on the Nintendo Switch this December 9th. 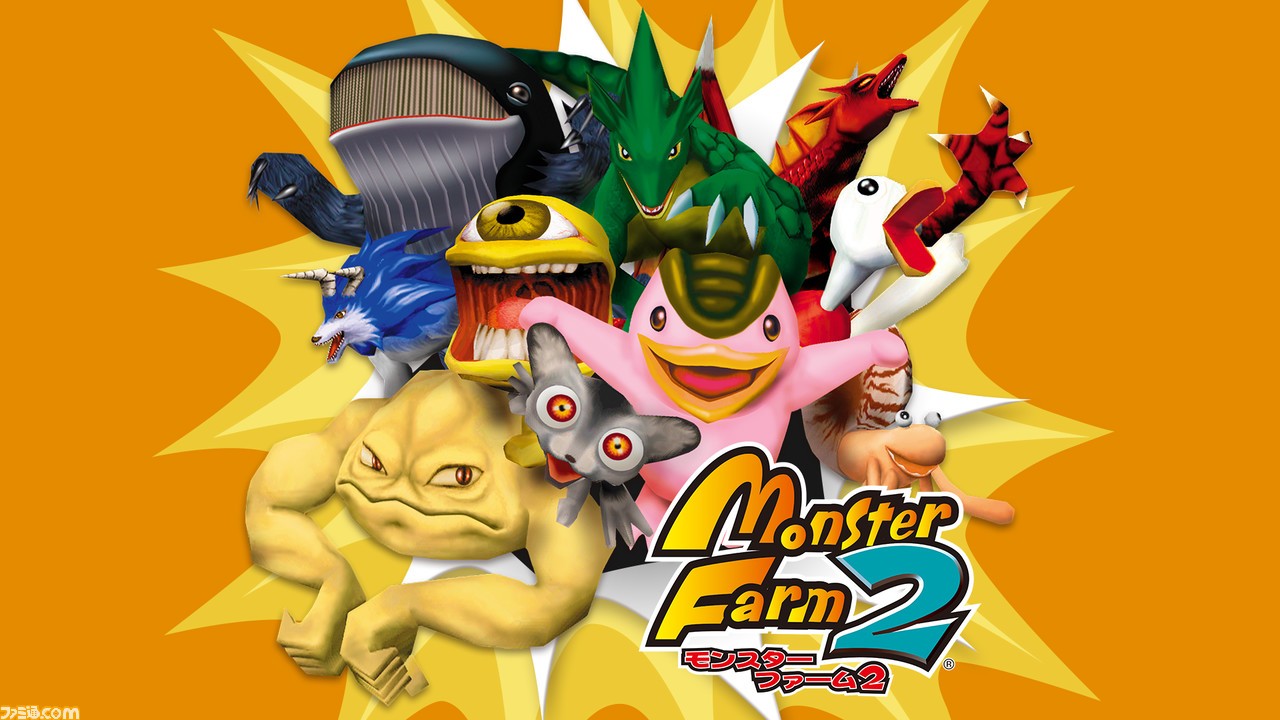