The Huawei MateView is now available in the Philippines

Available now in stores and online for PHP 34,999. 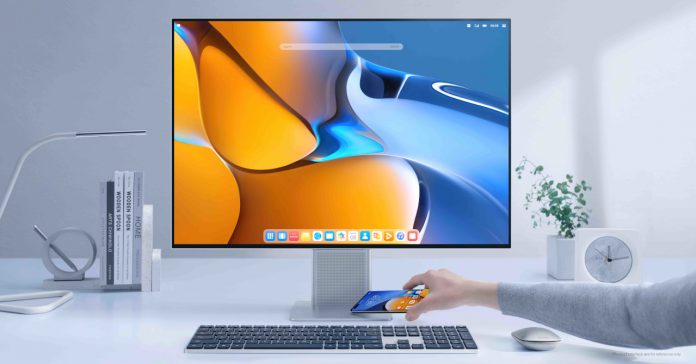 The MateView is available now in the Philippines for PHP 34,999 through the official online HUAWEI Store, flagship stores on Lazada and Shopee. 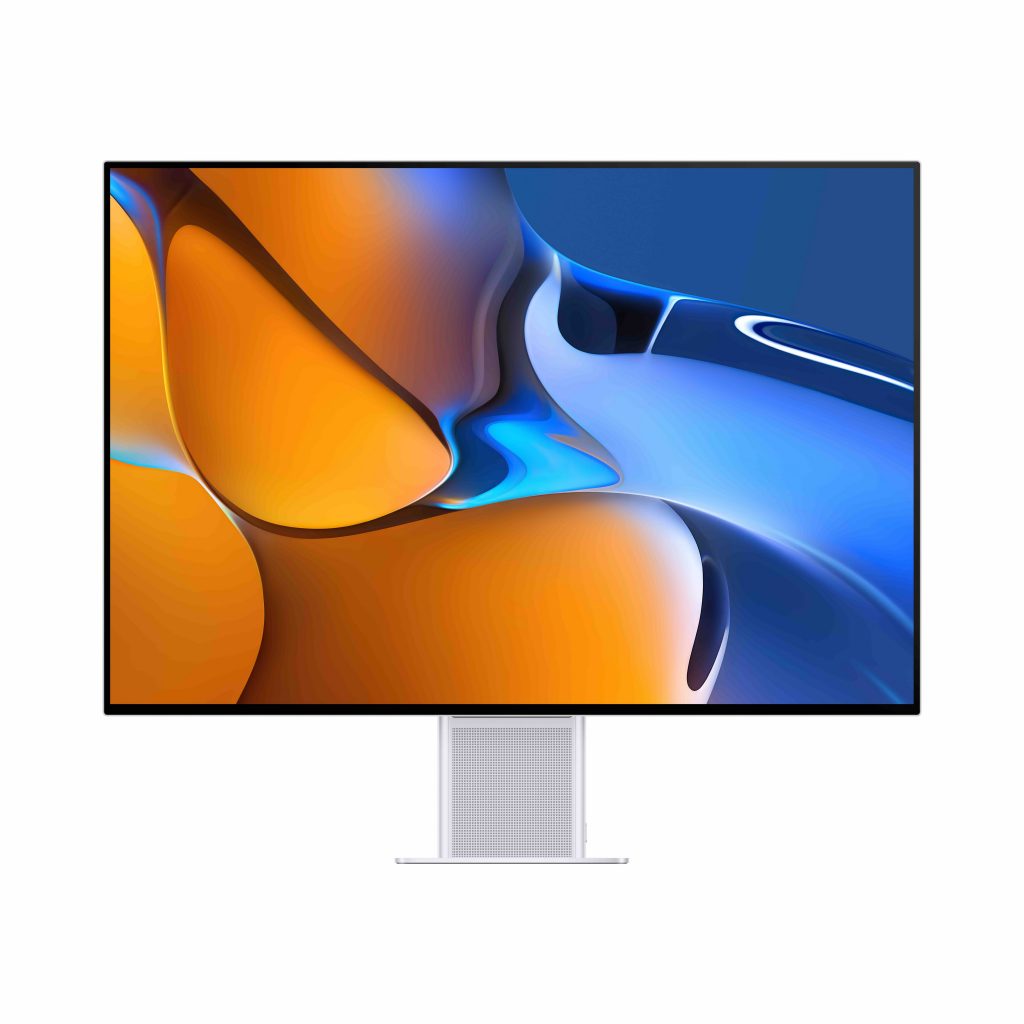 The MateView is a 28.2-inch display with a 3840 x 2560 resolution and a 3:2 aspect ratio; this is unlike standard monitors which have 16:9 aspect ratios. Thanks to this, the MateView is more suited for productivity as multitasking is better on a taller display (you’ll get to see more of your work even if you have two apps open).

Aside from its resolution and aspect ratio, the MateView also has other features that should make it a great match for creatives and professionals. For one, the monitor has a color accuracy rating of ΔE <1 in sRGB mode and ΔE <2 in DCI-P3 mode, plus it comes with VESA DisplayHDR™ 400 certification.

For more info on the new Huawei MateView, visit the official website.