Violet Evergarden: The Movie releases on Netflix this October 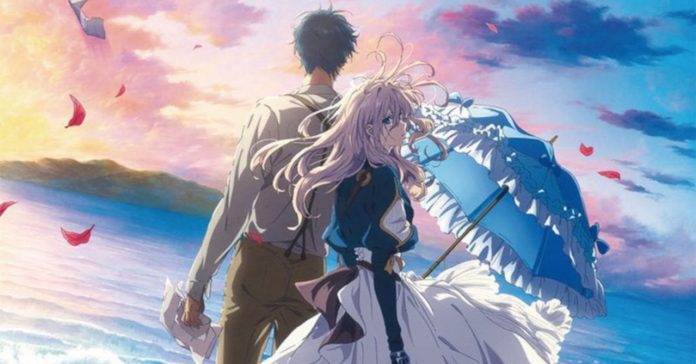 Following its release in Japan last year, Netflix has announced that Violet Evergarden: The Movie will stream on Netflix on October 13, 2021. With its upcoming Netflix release, fans from all over the world can finally watch the feature length Violet Evergarden film if they missed its theatrical run (or if the film wasn’t released in their country at all).

To go along with the announcement, Netflix released an English-subtitled trailer for the movie, which you can watch here:

In case you’re unfamiliar, the Violet Evergarden film is the first feature-length movie in the series (not counting Violet Evergarden Gaiden: Eternity and the Auto Memories Doll which is considered a side story). The movie follows Violet as she confronts more of her past.

“While writing other people’s emotions, she may have neglected her own. Violet Evergarden, the child soldier turned Auto Memory Doll, writes letters that evoke the words her clients can’t. But when a terminally ill boy requests her services for his family, her own feelings about love and loss resurface. Now she must confront her past and the death of the Major.”

Haven’t seen the series yet? You can watch the full first season of the Violet Evergarden anime series now on Netflix.