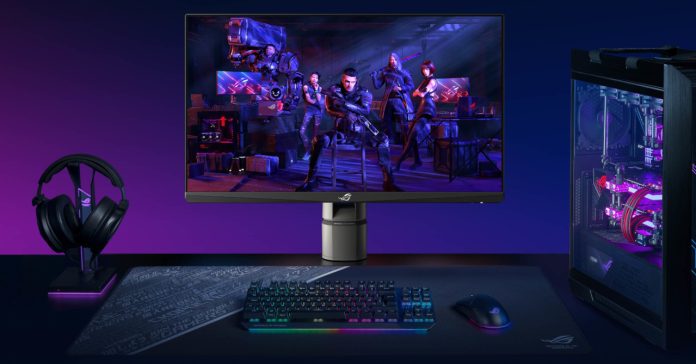 ASUS has announced that the ROG Swift 360 Hz PG259QNR is the official gaming monitor of The International 10 — the biggest Dota 2 tournament of the year.

In case you’re unfamiliar with the event, The International 10 (or TI10 for short) kicks off today in Bucharest, Romania, and it gathers the world’s best Dota 2 teams as they compete for what is essentially the Dota 2 world championship. The event is not just the biggest in Dota 2, but also in the esports scene as a whole thanks to its massive USD 15 million prize pool.

What makes TI10 even more exciting is that it is the first International in over two years. Because of the pandemic, TI10 was moved from August 2020 to October 2021. 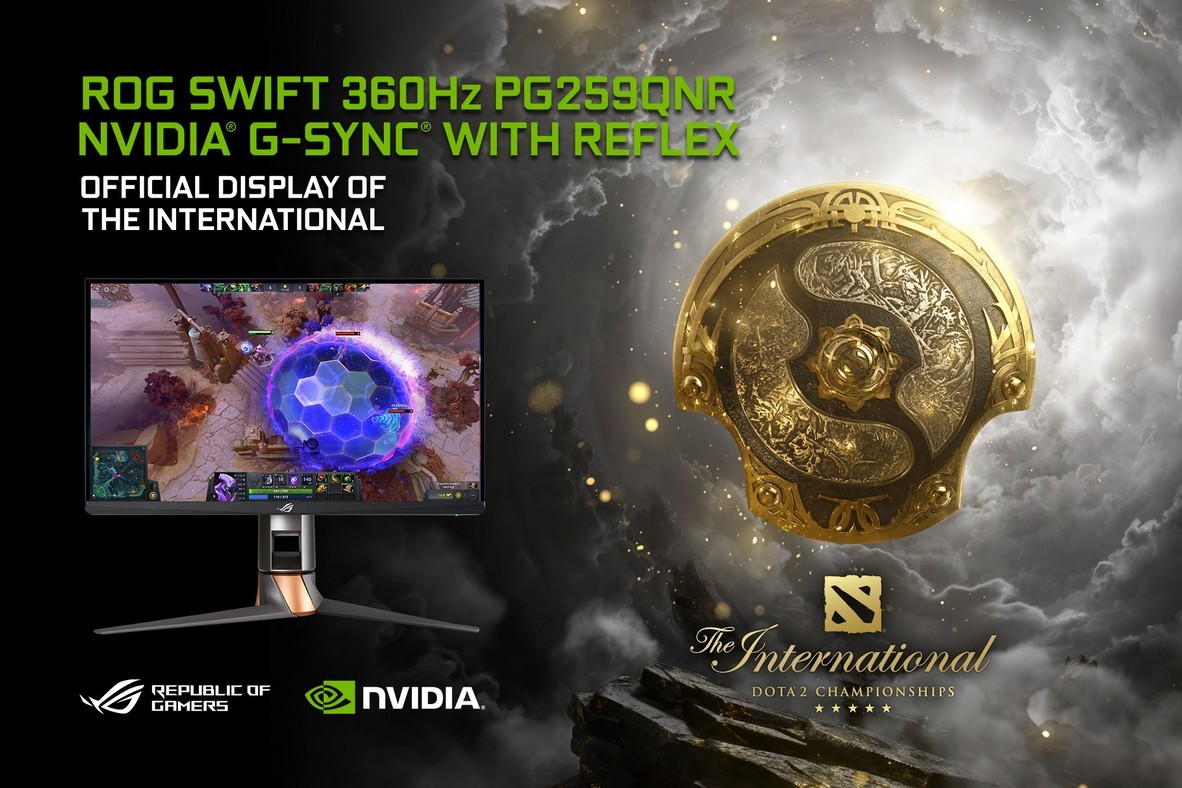 As for the monitor that players will use, the ROG Swift 360 Hz PG259QNR is ASUS top-of-the-line display that not only features an incredibly fast refresh rate, but also NVIDIA G-SYNC and NVIDIA Reflex. These technologies deliver minimal latency, unparalleled motion clarity, and blistering speeds, promising the best Dota 2 experience.

As a treat for fans, ROG is giving away an Swift 360 Hz PG259QNR during TI10. To get a chance to win, you simply need to visit ROG global Facebook, Twitter or Instagram and comment on which team they think will win TI10.

Entries for this promo are open from October 6-12, 2021 and one winner will be selected at random at the end of the event.