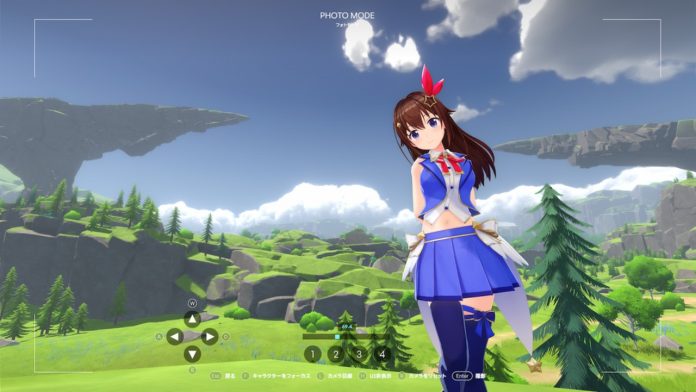 Other information provided by Producer U regarding Holoearth is that it will be the name of both the metaverse project, and that the premise of Hololive Alternative that will utilize “a variety of media” to give life to this virtual world. 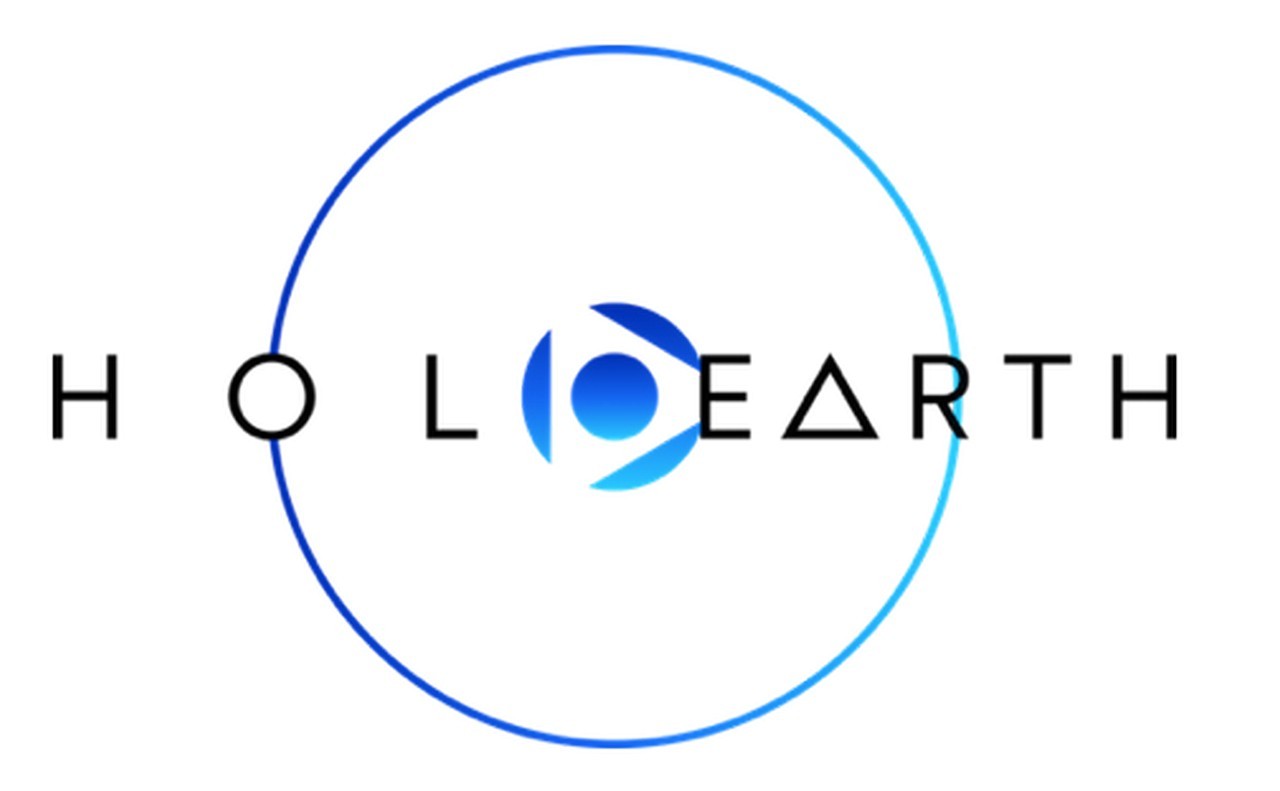 Producer U also shared that the new in-house development team at COVER is currently working on several Holoearth subprojects, including:

All subprojects will eventually be integrated into a single service, and while it is being made for PC, support for mobile platforms is also currently planned. The estimated development of the project is one to two years, with an alpha/beta test under consideration to let fans have a first-hand experience of Holoearth, with the Hololive talents playing a prototype this November.

Lastly, various releases on different channels and formats for Hololive Alternative are underway. Including Twitter manga titled Holoearth Chronicles: Yamato Phantasia and the new Underworld Academy Overload. The world archive site for Holoearth “Holonometria” will also receive more content soon. Plus, the theme song for PV1, Dawn Blue, will also have a physical disc release this Winter, with a new Animated PV debuting next year.

More updates will come between the remainder of 2021 till the start of 2022. Along with their other project titled hololive ERROR, fans of Hololive definitely have a lot to look forward to.