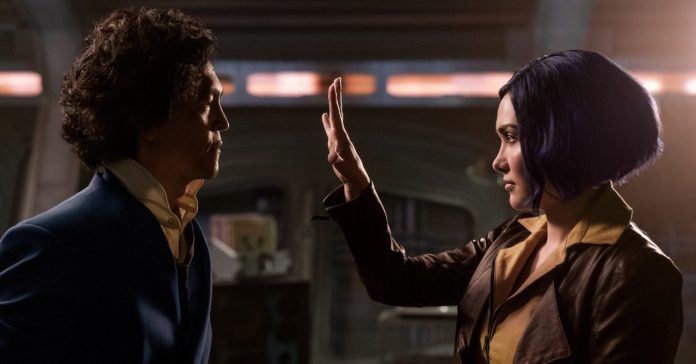 After our first look at the series last September, Netflix has finally released the first official trailer for the live action Cowboy Bebop series.

Along from the official trailer, Netflix also released new images from the series:

Finally, we also have the official poster for the show: 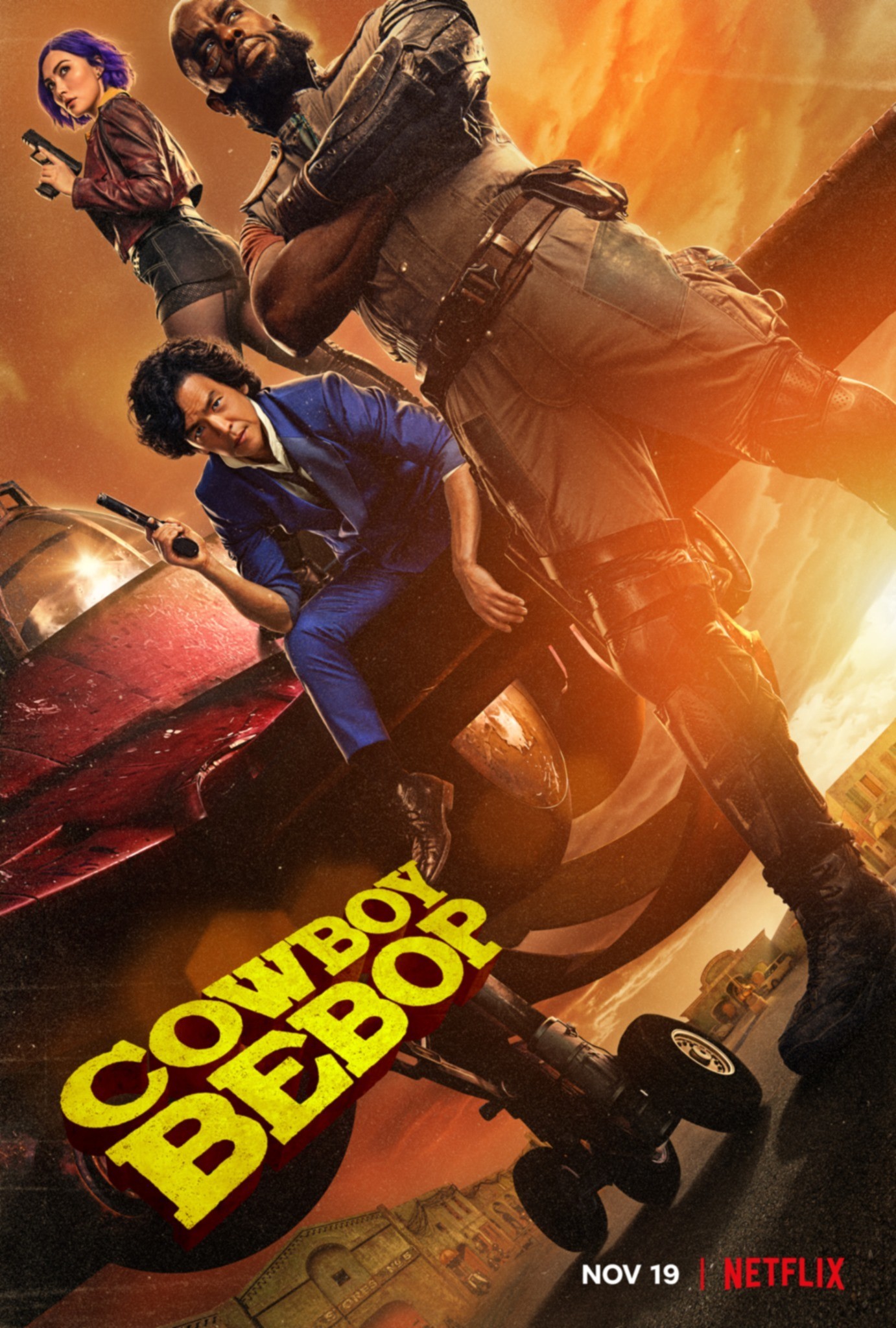 In case you’re unfamiliar, Cowboy Bebop is an upcoming live action adaptation of the anime series of the same name. The Cowboy Bebop anime is directed by Shinichiro Watanabe, and it’s one of the most popular and well-regarded anime series ever thanks to its loveable cast of characters, and genre-bending story, and incredible music.

“Cowboy Bebop” is an action-packed space Western about three bounty hunters, aka “cowboys,” all trying to outrun the past. As different as they are deadly, Spike Spiegel (John Cho), Jet Black (Mustafa Shakir), and Faye Valentine (Daniella Pineda) form a scrappy, snarky crew ready to hunt down the solar system’s most dangerous criminals — for the right price. But they can only kick and quip their way out of so many scuffles before their pasts finally catch up with them.”

If you haven’t yet, you can also watch the original Cowboy Bebop anime on Netflix.