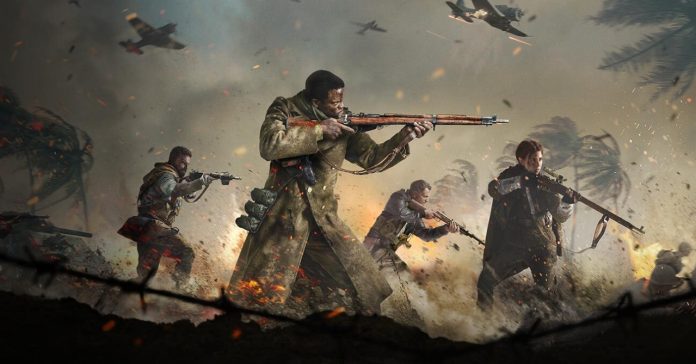 Activision recently released a new trailer for Call of Duty: Vanguard, and it revealed more info on the game’s campaign. As studio Sledgehammer Games said during the game’s reveal, Vanguard promises to deliver a cinematic story mode which spans four major theaters of World War II.

Call of Duty: Vanguard will have a campaign that follows five ordinary soldiers from multiple WWII fronts as they form the original Special Forces — Task Force One.

Specifically, the game’s campaign begins at the climax of the story, with players taking on the role of a newly recruited Operator as they infiltrate a heavily fortified U-boat facility.

Accompanying the player are five soldiers that helped turn the tide in four major fronts of World War II. These four soldiers include Private Lucas Riggs from the North Africa Campaign, Lieutenant Wade Jackson from the Pacific, Lieutenant Polina Petrova from the Eastern Front, and Sergeant Arthur Kingsley of the British Army’s 9th Parachute Battalion.

For more on the game, check out our first impressions of the game’s new Champion Hill game mode, as well as a selection of multiplayer modes.