The Squid Game Doll gets an official licensed scale figure 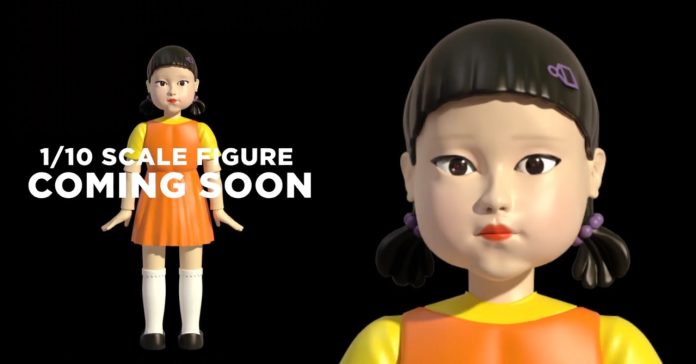 Netflix’s Squid Game is officially the platform’s biggest show ever, and due to its popularity, the Doll from Squid Game is soon getting its own collectible figure.

This vinyl figure is a 1/10 scale replica of the Doll that appeared in the first episode of the Netflix series, and it is made by AllRightsReserved, a Hong Kong-based art studio. The figure is the first officially licensed replica of the Squid Game doll, and from the looks of it, the figure seems to have some moving parts. 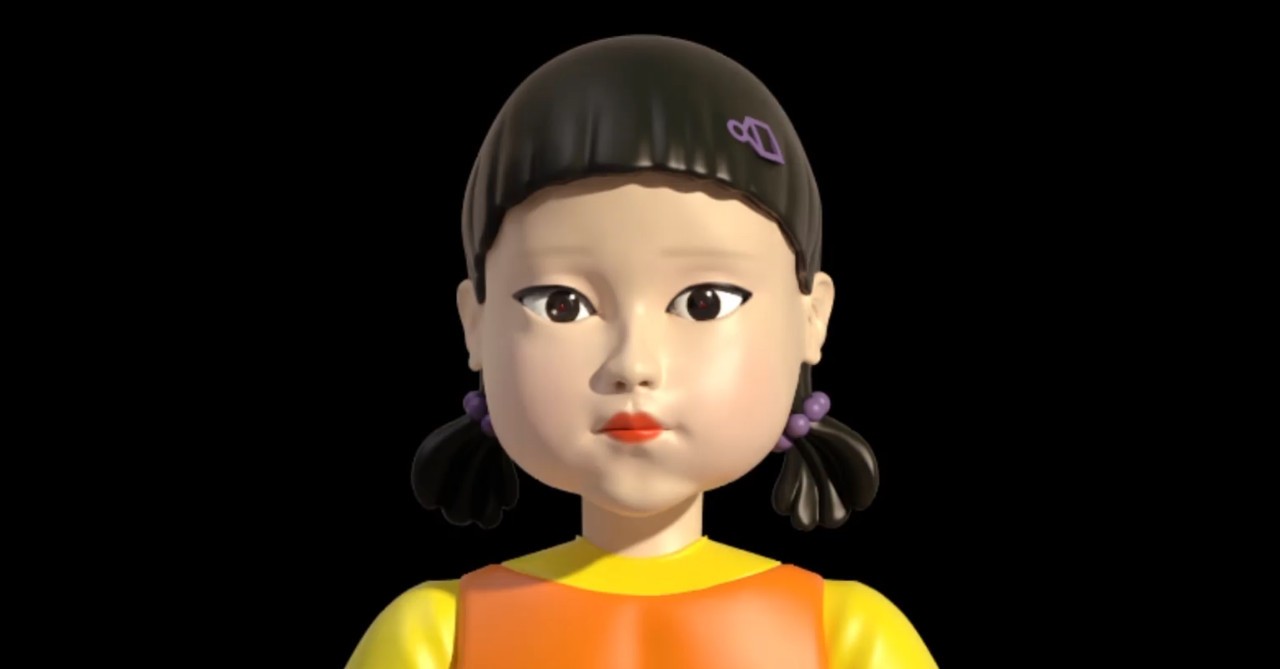 If you’re interested in getting one, you’ll need to prepare your wallet as its likely going to be expensive. The figure will be limited to 456 items (the same number of participants in the Squid Game), making it more of an art toy than a typical collectible figure.

In case you haven’t seen the series yet, Squid Game’s premise is described as:

In related news, the Doll also made a real-life appearance in the Philippines to mark the show’s release.