15 minutes of Elden Ring gameplay to be shown today

Fans will finally get to see Elden Ring gameplay! 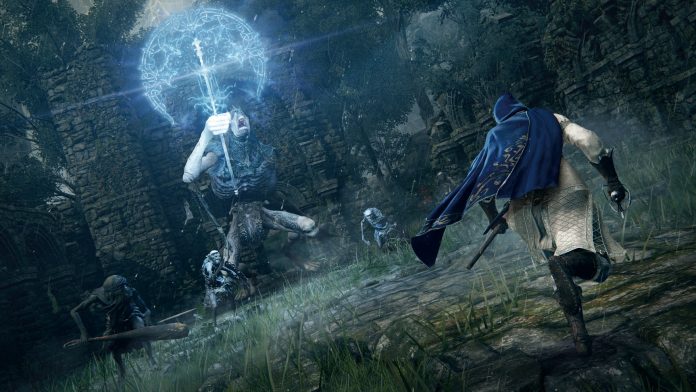 FromSoftware has announced that an Elden Ring 15-minute gameplay showcase will go live later today at 10pm in PH time (November 4 at 3PM CET / 7AM PDT).

If that is the case, the Elden Ring gameplay showcase will feature combat against enemy camps and bosses, as well as some exploration of the game’s open world.

Following this showcase, a Closed Network Test of Elden Ring will happen on November 12-15 on PlayStation 4, PlayStation 5, Xbox One, and Xbox Series X|S. The network test will happen during the following time periods:

Elden Ring will release on PS5, PS4, Xbox Series X|S, Xbox One, and PC on February 25, 2022. Originally, the game was set to release in January, but FromSoftware delayed the game’s release by a month.