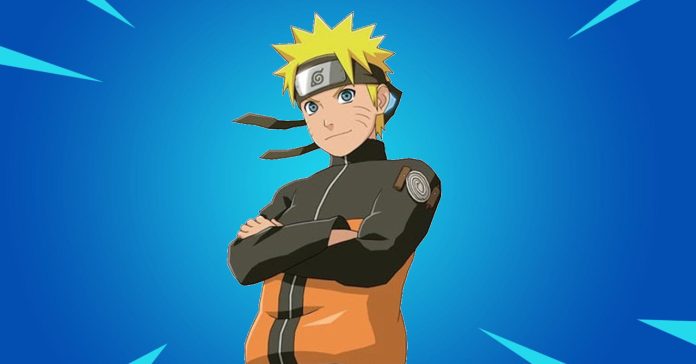 Following recent leaks and reports, Epic Games has confirmed that a Fortnite x Naruto Shippuden collaboration is happening on November 16, 2021. The announcement was made via a teaser that was posted on the official Fortnite Twitter.

The teaser simply shows a Fortnite x Naruto Shippuden logo, along with the words “Believe it!” (Naruto’s catchphrase in English) and “11.16.21.” The teaser did not reveal any info about the collab.

While there are no details yet regarding this collab, it is safe to assume that it will include a Naruto skin (specifically his Shippuden appearance), as well as several in-game items that are inspired by the iconic Shonen Jump series. If the collab will include more than one skin, we expect that other skin to be Sasuke.

Even if you’re not an anime fan, you are probably familiar with Naruto. Though in case you aren’t, Naruto is a manga series written by Masashi Kishimoto which was serialized in Weekly Shonen Jump from 1999 to 2014. The series is easily one of Shonen Jump’s most popular manga, and it got an equally well-known anime adaptation which aired from 2002 to 2017. Specifically, Naruto Shippuden refers to the second part of the anime series which saw a time skip.

In related news, Fortnite collaborated with Arcane League of Legends, bringing a Jinx skin to the game along with other LoL-inspired items.