These five classes will be playable during the game's Closed Network Test. 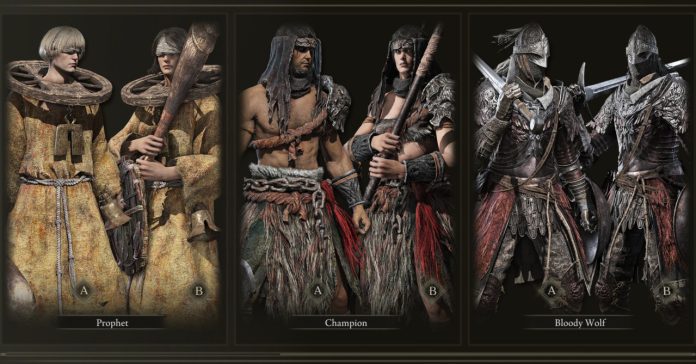 Ahead of the Closed Network Test, FromSoftware revealed the five playable classes in the upcoming Elden Ring test.

These classes were revealed in a recent tweet by the Elden Ring official twitter, and it reads “In seven days, these five brave Tarnished will cross the Sea of Fog.” 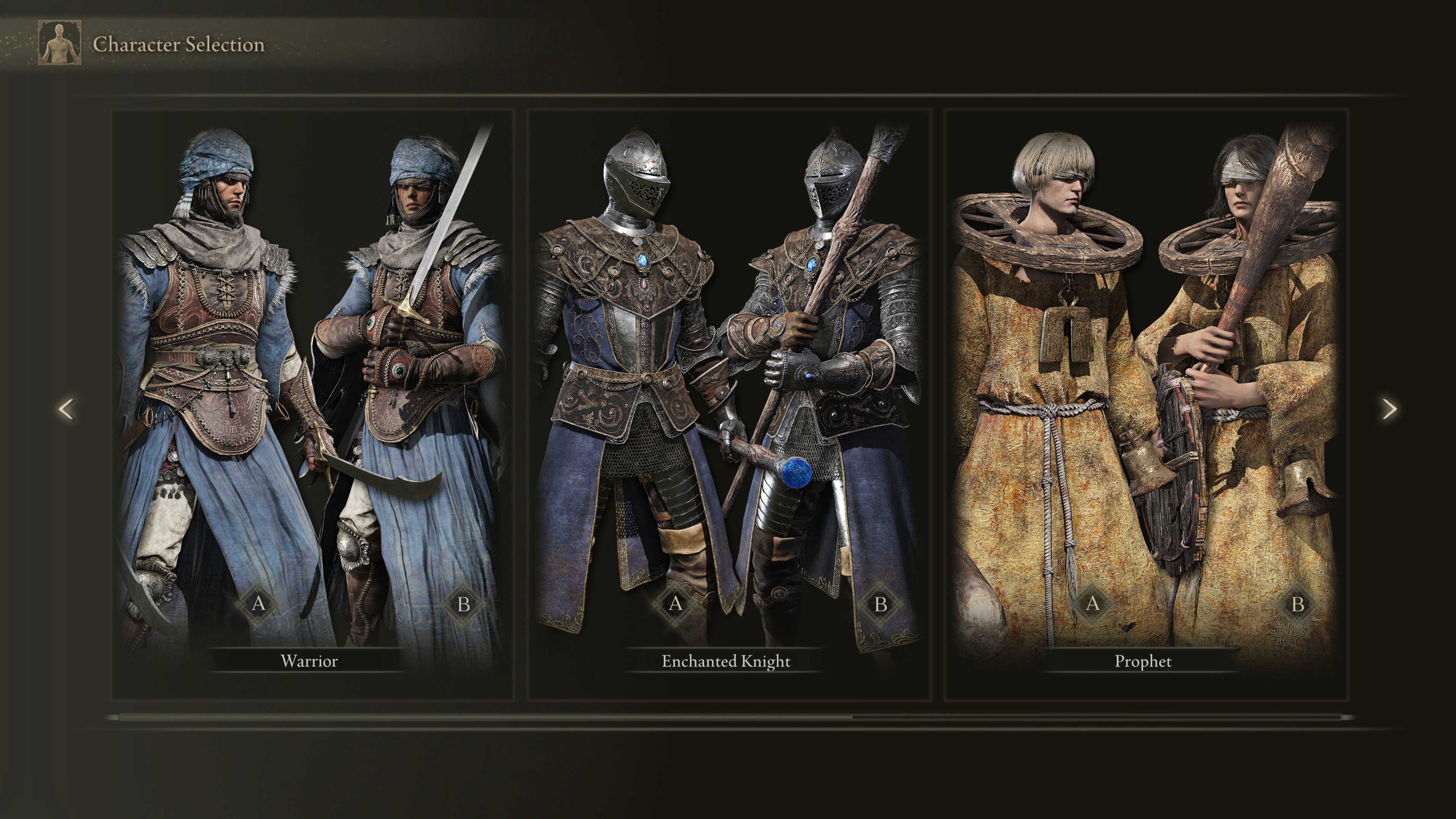 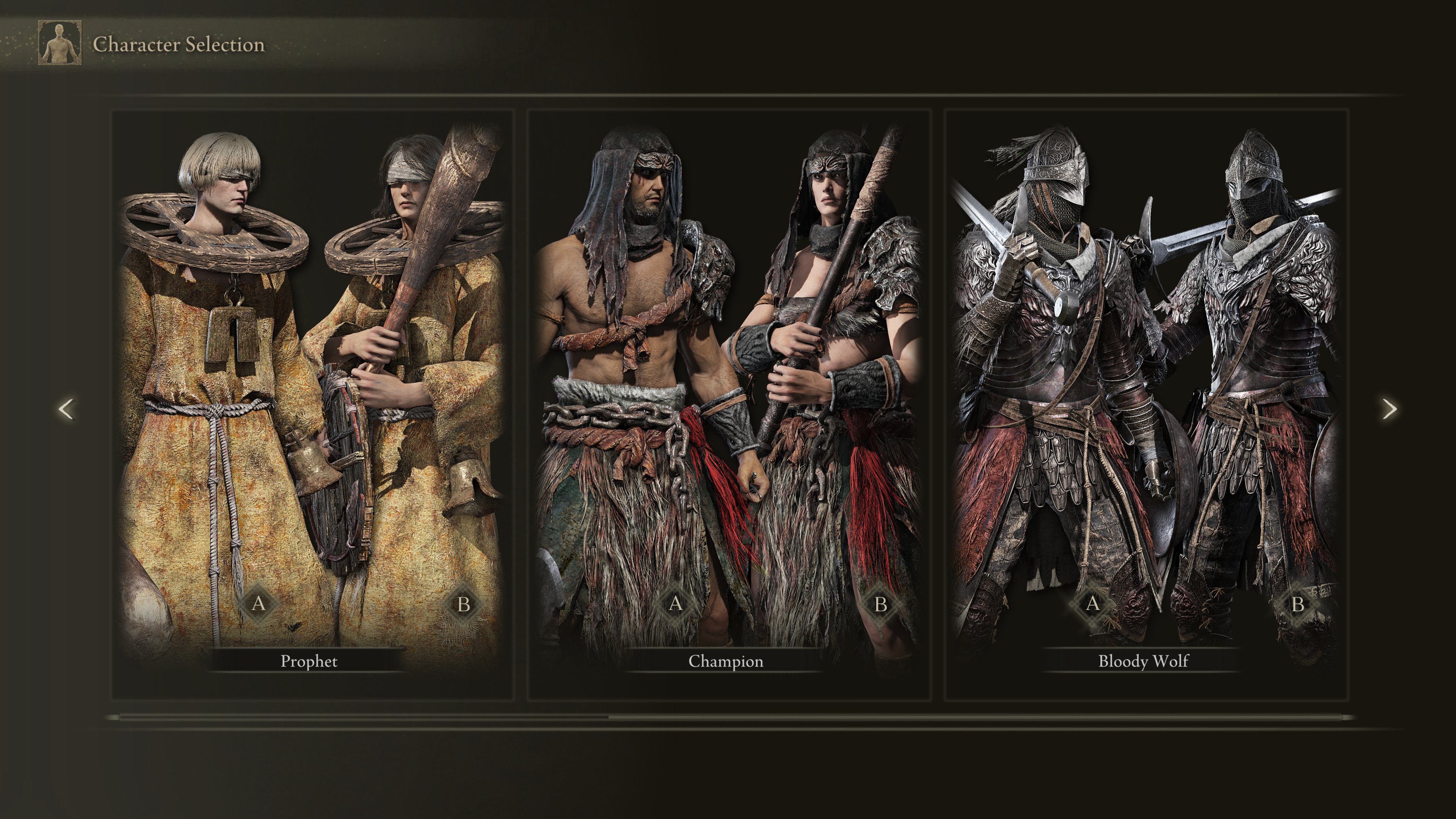 Given that the previous network tests for the Dark Souls games featured unique classes that weren’t part of the final release, these five classes should also be available only in the Elden Ring network test. This means players should expect the full version of the game to have different starting classes.

In case you missed the announcement, the game’s upcoming network test will take place from November 12 to 15, 2021. It will only be available to lucky players who have been selected following the sign-up period.

The Elden Ring Closed Network Test will be playable during the following times: